Why HQPlayer not Roon Player or Bridge?

What’s the rationale behind using HQPlayer rather than Bridge say for output?

I know a number of people do it but given that it’s rendering the same stream I don’t understand why/how it can sound different/better?

Have you tried out HQP? What sets it apart is its filters and upsampling algorithms.

The rationale behind HQ Player is that it offers better filters/noise shapers/modulators than most DACs, and/since it can employ far more horsepower (your computer) to them. It can upsample to the highest bitrate your DAC can accept, bypassing the internal filtering. It can also upsample to DSD, which some prefer (and again, since most DACs convert to DSD before outputting the analog signal, could be advantageous).

That being said, I found that in my systems I do not prefer DSD over PCM, and prefer the ‘native’ PCM stream RAAT sends out over any HQP filtering. Lots of people appear to have different experiences/tastes though, so it certainly won’t hurt trying.

Ted Smith the designer of the directstream does not see much benefit in HQP but as they say YMMV.

A community of music and high-end audio lovers

I haven’t tried HQP no, but as Rene says I’ve little to lose by trying

I tend to be somewhat suspicious of these sort of things though since I read stuff like this: 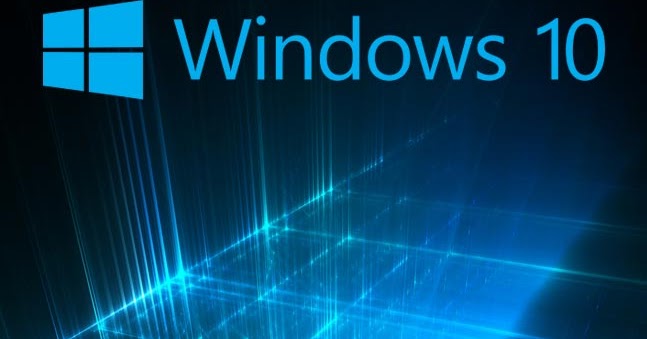 If you look back at my writings and tests over the last few years, you will see a number of instances where I did measurements using diff... 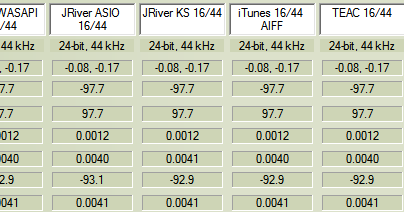 Close to a month back, after publishing my TEAC UD-501 results , someone E-mailed me about the use of  JPLAY  with this DAC. Although I h...

Seems strange to me to by a DAC that’s main selling feature is its updamlping to DSD and then use something else in front of that to do the same job.

HQ Player is very different from JPLAY, Fidelizer and other ‘optimising’ software. Its operating principles on upsampling/dithering/modulating are sound, theoretically and practically. Jussi (mr. HQP) is a no-nonsense guy and an expert in his field - there’s no snake-oil or wishful thinking here.

Yes, Archmago does very thoughtful analysis. And he’s not selling advertising or products.

I don’t think Archimago has put HQP under his microscope yet. Be interested to see when he does.

I use HQP for the reasons outlined by Rene and I’m also doing room correction with it using impulse response WAV files developed in Room EQ Wizard which can be loaded into the HQP convolution engine.

I use an Auralic Vega DAC and I prefer the HQP filters to the selection of filters available in the DAC.

I’m upsampling to DSD128 using either the poly-sinc-shrt-mp (minimum phase) or closed-form filters. The first gives the best transient response and the second the best sound-stage in my system.

I don’t think Archimago has put HQP under his microscope yet. Be interested to see when he does.

I use HQP for the reasons outlined by Rene and I’m also doing room correction with it using impulse response WAV files developed in Room EQ Wizard which can be loaded into the HQP convolution engine.

I use an Auralic Vega DAC and I prefer the HQP filters to the selection of filters available in the DAC.

I’m upsampling to DSD128 using either the poly-sinc-shrt-mp (minimum phase) or closed-form filters. The first gives the best transient response and the second the best sound-stage in my system.

And these reasons and functionality are on an entirely different (i.e., useful) dimension than something like JPLAY.

Archimago’s articles have nothing to do with HQP. He’s writing about something else entirely.

Basically all DACs (except for the few R2R or closed form) upsample internally and apply filters- even if they claim to be non- upsampling. . Some DACs give you a choice of filters. Most don’t. Most DACs use an “off the shelf” filter applied by the chip designers. Filters are based on certain decisions made about what to filter it and how strongly, etc. In other words, by definition, any filter gives a resulting sound to the analog output it produces from the digital stream. Different filters can and do sound different - no one disputes this - it is by definition true, as filters are designed to produce different outputs.

HQP has it’s own extensive set of proprietary filters and modulators. Many more than in any DAC.They’re continually developed and tested to give better sound, and to give different types of sound depending on the taste and musical choices of the listener. In addition, you install it on a PC that’s much more powerful than the computing power in any DAC. DACs don’t have the computing power to run much of the filtering and upsampling required by HQP. By doing the “work” in HQP, you present your DAC with a simple load that is only one or two steps away from analog output, depending on how the DAC is setup. And we won’t get into the question of if you get better SQ just by lowering the computing load on your DAC.

You can’t know if one or two of the settings in HQP will sound better for you in your setup till you try it.

BTW, I tried JPLAY once, and it did seem to make a difference in the resulting sound - but not one I liked.

Ok danny2 I get that and it makes sense

Apologies if this is a naiive or badly worded question, but if your DAC by default has a non-defeatable upsampling and filtering signal path then if this process is applied before the DAC, using HQP or whatever, then how does the DAC respond when compared to a “normal” input?

In theory it should do less ‘work’ on the input signal. Is this what happens by design?

If it’s a naive question Neill, then it’s one that I asked too.

When I first started looking at this stuff I couldn’t understand how something that applied filters before the DAC (like HQP) could avoid the filters built into the DAC. I started to understand after Jussi (HQP developer) did a marvellous post describing what actually takes place inside a DAC device (distinct from a DAC chip). I can’t immediately find it, but will edit it in later (and probably pretend that it was always linked).

I think the answer is that when we think in analog terms there is no way of knowing what the signal format is. But a digital signal (depending on format) usually carries a header announcing what it is. This enables a receiving device (like a DAC) to bypass any stages that might be otherwise applied and send it directly to the next appropriate processing stage.

Oooooh ok cool I get it

I will try it and see how I get on

One other question if I may?

My Roon Server sits on a headless Debian server with all the music, bridge is on another headless Linux box connected to the DAC and hifi, control is on MacBook and iPad

Where in all of this does HQP fit in??

Preferably, HQP runs on the most powerful computer you have available: either of the Linux boxes (you will need to run a GUI though) or even on the MacBook (you will want to have a wired network connection when working with high resolution files).

If HQP is running on a different machine than the one your DAC is attached to, you’ll need to run HQP’s NAA (Networked Audio Adapter) software on the machine currently running Roon Bridge.

Andybob, hope you find the article…

Found the post by Jussi I was referring to:

What do most people use HQ player for? HQ Player

Thanks for looking that up Andy. The review is helpful.