Will the real Kelly Jones please join The Stereophonics?

I’m new - but can’t fix this by tinkering.

Kelly Jones is definitely male, comes from the Welsh Valleys and leads The Stereophonics. I also have a solo album of his and was surprised to see it linked to Kelly Jones - a definitely female singer/songwriter (whose music is a charming blend of pop sweetness, folky lilt and country twang). Far be it from me to criticise …but some rapid googling satisfied me that there real Kelly had not undergone any gender transformation or drastic change in musical direction - so I thought I should fix the Roon references.

My problem arises when I see that the reference to “Kelly Jones” within the Roon information on The Stereophonics links directly to the Washington based chanteuse.

Something is wrong - right?

Does this belong here?

Artist Equivalence Issues We’ve heard a lot of feedback since launch about what we consider to be “artist equivalence” issues. Broadly speaking, these issues fall into two classes: Two different performers with the same name are combined into a single performer, such as this case A single performer is split into two entries, like some of the entries in this thread Why Does This Happen We’ve been working on some long-term strategies to improve our handling of these cases, but I wanted to…

It does. @joel will fix it I’m sure, and a mod may well move it there.

@Gary_Billinghan Yes, probably best in that thread. I’ve made an edit which will take up to a week to filter down to your library. Thanks for letting us know!

Description is now of the right Kelly Jones, but the photo is still of the female American Kelly Jones.

Hi Gary. Updating artist and album images is still on the Roon to-do list. However, in this case, surprisingly, our metadata providers don’t have a good image for the Stereophonics’ Kelly Jones (Rovi has nothing and MusicBrainz has a 250px image). However, perhaps this one might do (from the Wikipedia page: it’s the original version of the small one on MusicBrainz. 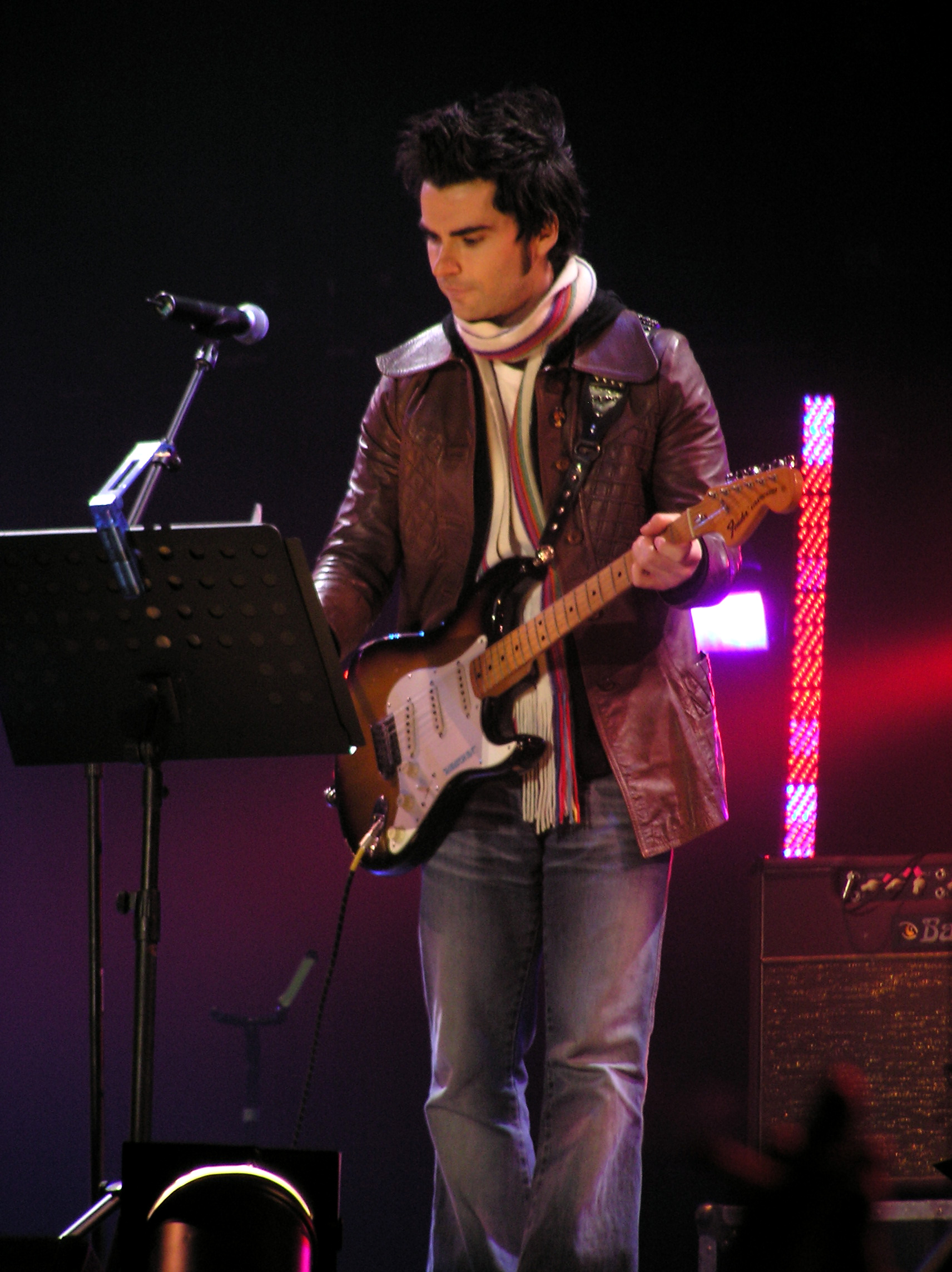