I recently added 5 new albums to my library all of which appeared as normal. However, when I reconciled my library back to iTunes and Audirvana I discovered that I have lost 22 tracks from my ROON library and I am struggling to work out which files and why.

None of my files are corrupt and when I reconcile for MIA files against my iTunes library all of the files are there and accurately linked to the library. I have deleted my library on ROON and re-added it but all to no avail - ROON is still missing 22 files.

I look forward to hearing from you.

Many thanks,
Mark Newton
[email removed by moderator]

Have you ever checked a ‘Skipped files’ sections ? Roon also doesn’t support DRM protected files, which was a common thing in early iTunes days.

Yes, I checked this section and it is empty.

I don’t have any DRM protected files so don’t expect those to be an issue either.

The library has been stable for a long time now and I haven’t changed anything in my setup, so I am rather perplexed.

To figure out tracks quantity In Roon which number do you look at: the one which is shown on the Overview page or on the Tracks browser ?

If it is number on the Tracks browser, try to enable ‘Show Hidden Albums’ in Settings and see if the tracks quantity changes ?

I check it on the Storage page and also under Format in the Focus section. I am looking at PCM files only as DSD reconciles.

I already had ‘Show Hidden Albums’ selected and get 70,023 tracks when turned on and 64,982 tracks showing when I turn it off. This is when viewing under Format in the Focus section.

When viewed under Storage it shows 70,023 tracks imported under the folder irrespective of whether or not ‘Show Hidden Albums’ has been checked.

Hey @Mark_Newton – there’s some other possible reasons for files not showing up listed here.

Have you compared the lists of files in Excel to see if you can identify any of the missing files? If you’re able to locate a file or two that Roon is not importing, we can absolutely look into it for you.

Let us know if either of the above help, and we can look into this further for you if needed.

Thanks for your email.

I started reconciling the two lists but gave up after 12,000 lines and 30 mins. Unfortunately there are too many variances in how the data itself is extracted between ROON and Excel. And I found no differences in those 12,000 lines…

Is there something you can do to have a look at the lists and somehow do a quicker and easier comparison?

I would love to find a solution so anything additional you can do to assist would be much appreciated.

I have sent a separate message just now and look forward to hearing from you.

Any assistance you can give me re finding one of the files would be greatly appreciated because I cannot find an approach that allows me to discover one.

I started reconciling the two lists but gave up after 12,000 lines and 30 mins. Unfortunately there are too many variances in how the data itself is extracted between ROON and Excel. And I found no differences in those 12,000 lines…

You shouldn’t have to do this by hand – you may have to modify the paths to get them to match up, but after that it should be pretty straightforward.

While I don’t think we can look at the spreadsheets directly, I’m happy to help figure this out. Can you explain the variation you’re seeing between the paths? With an example of a file that appears in both libraries, we should be able to help you get this organized properly so we can identify the missing files.

Looking forward to getting this resolved @Mark_Newton!

I managed to determine the missing tracks by converting the data in Excel to text format and running a comparison across artist, album and tracks.

It turns out that I had previously added albums for the band Jason Isbell And The 400 under the artist name of ‘Jason Isbell And The 400’ but when adding their latest, in my haste to add the album I didn’t check the metadata thoroughly and it recorded the artist as ‘Jason Isbell and the 400’. This meant a new artist folder was set up on my NAS under this new artist name and ROON failed to see the initial folder of the same name but with capitalization of ‘And The’. As a result, the 2 albums and 22 tracks under the initial folder were not acknowledged.

Is there any way that this can be remedied? I have corrected the metadata so the artist name is consistent so all is correct now, but I mean is there a way that this can fixed so that both folders can be acknowledged?

I think you’ve found a bug in Roon’s file tracking code. I was able to reproduce a similar problem here by sharing files from a Linux desktop to a Mac Roon core. It should be fixed for the next release, whenever that is.

I don’t think there’s a setting in Roon to work around the bug, the best I can suggest is moving the files so there’s only one folder or renaming one of the folders so that they’re different in more than case.

What brand of NAS system are you using? I’d like to confirm my fix on the same hardware if possible.

Thanks for catching this, my apologies for the mistake.

Hi @Mark_Newton ---- Thank you for the report and the continued feedback, both are very appreciated!

, in addition to providing the make/model of NAS you are using may I also, very kindly ask you to please provide a brief but accurate description of your current setup as seen here.

Thanks Ben and no apology necessary. Will be great to iron this bug out.

I have already done exactly what you have suggested by correcting the metadata and deleting the latest incorrectly established folder. The tracks are now importing correctly as expected.

Please let me know if there is something I have overlooked. 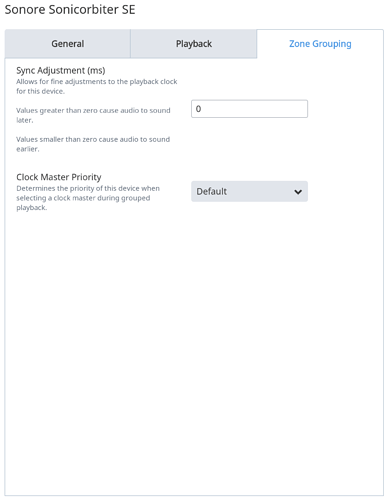 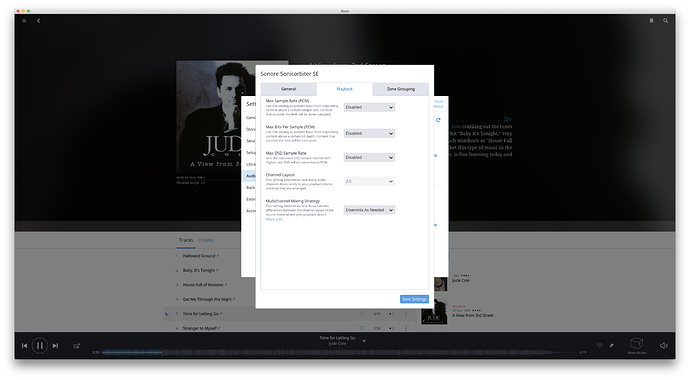 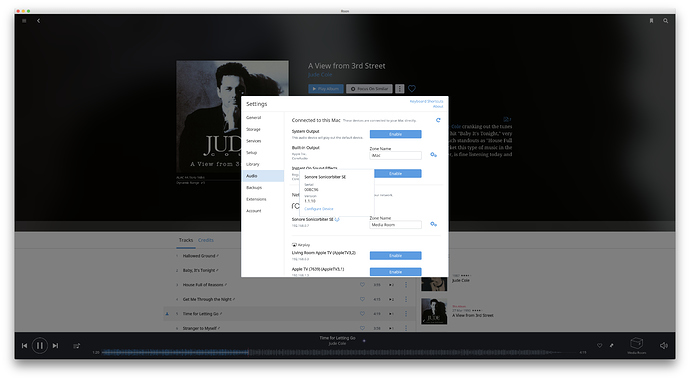 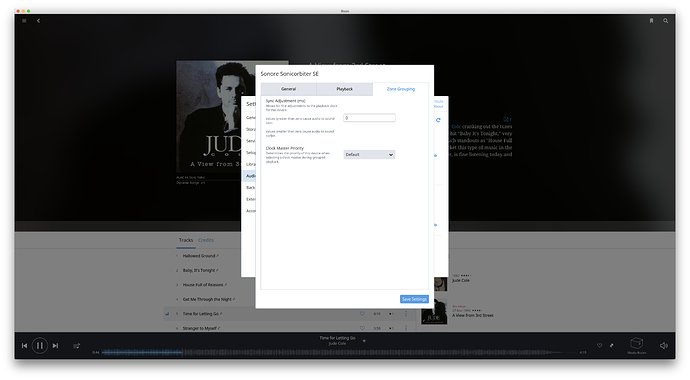 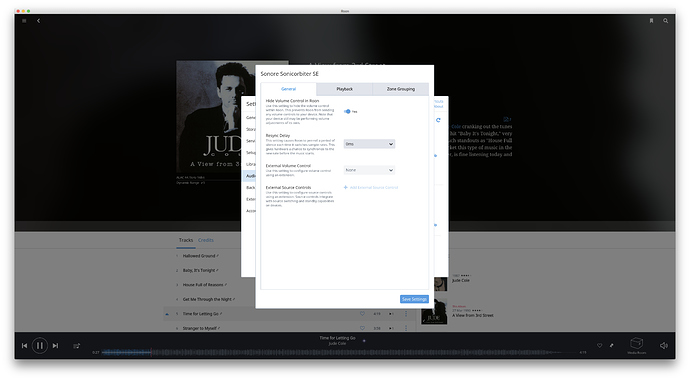 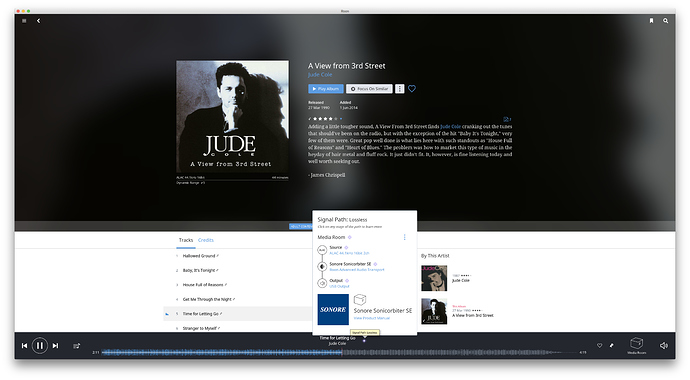