Ah, this is getting slightly annoying. ROON crash again

Which made perfect sense given this feedback of the community.

I picked up a 64GB SSD, and installed the OS on it as opposed to the 500GB internal SSD

Having done so, the OS still crashes. The same as my original post and screenshots as such.

However, here is another one from today. 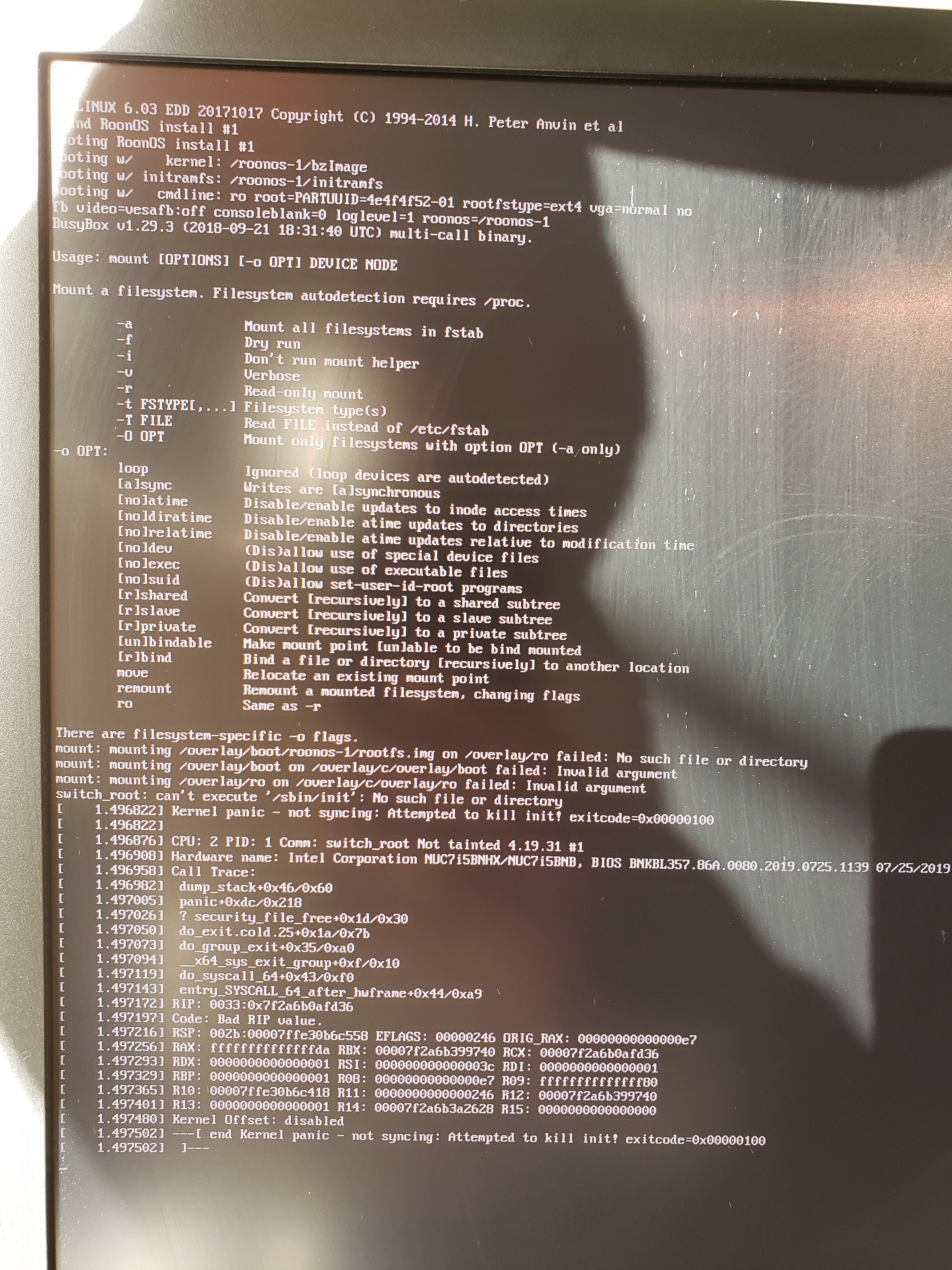 3 posts were merged into an existing topic: NUC Crash after ROCK Install