I added some new discs this week and added artwork (named ‘folder.jpg’) to each of 21 folders (discs).

In each case, the artwork is rotated 90 degrees CCW. I have viewed/edited them in a number of apps (including PhotoShop cc2018) and all show the orientation to be correct.

Can you upload a few pieces of art to Dropbox or similar and drop us a link? I think the fastest way to understand what’s happening here will be to look at the media directly.

Sure. Take a look here:

@mike did you get the images form Dropbox?

@mike, @support,
I’ve had no response to the posts of requested data, so I’ll post the images directly in the hope that it gets a response. 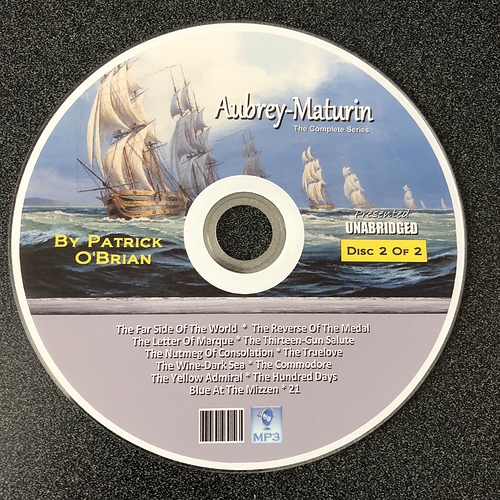 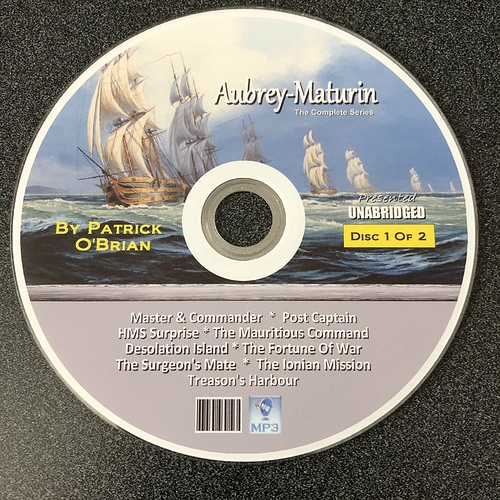 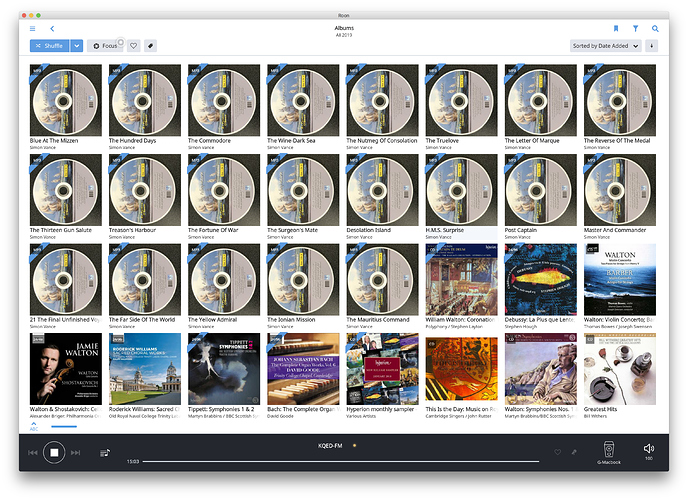 Apologies for slow response here. I tried to add your image to folder with media and Roon imports it without rotating. 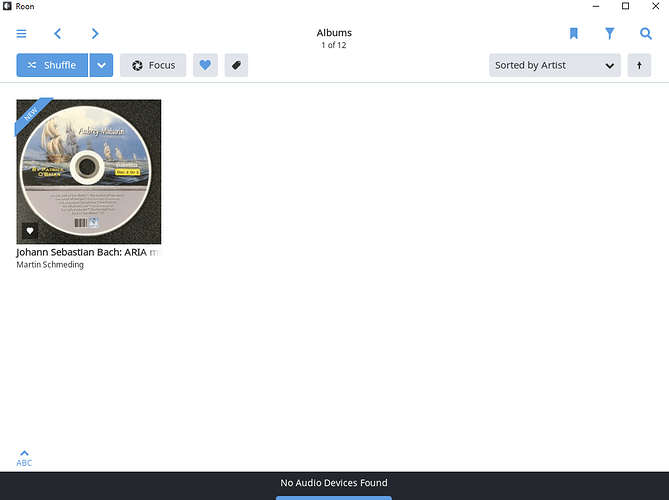 Maybe media files themselves contain rotated album cover ? Can you check few of them in tag editor ?

I’m unsure what to make of your response. As per the OP, the files are in each album and named folder. I attached one example of each (of the two) jpgs directly from the folder on the server. I also attached a screen shot of the Roon server display of the images. They are clearly rotated in the screen shot.

There are no image files in the mp3 files.

I have continued to dig on this - in the absence of any support - and discovered the following:

The image files were (inadvertently) saved at about 3000 pixels square. This is the only oddity that I can find, and having reduced them to a more sensible size, it seems to have fixed the issue. I also added the image to each mpg file.

It would seem to me that there is a possibility that Roon is not checking and rejecting large pixel dimension files.

A post was split to a new topic: Images rotating 90 degrees