@support - with the previous build, I was able to play 5.1ch FLAC files to my Denon AVR, but now with build 242, the Denon receives no input via HDMI. DSD multichannel files continue to play normally.

Here’s the situation: I have four 5.1ch albums in my collection; two DSD64 and two FLAC96 albums. 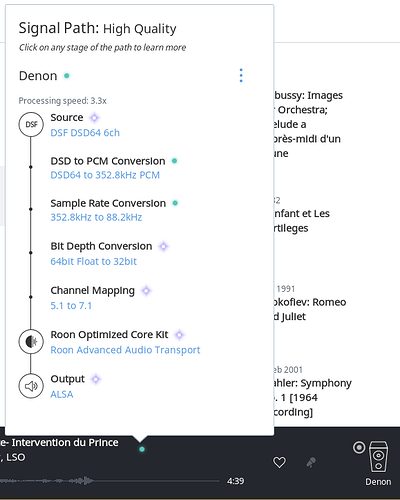 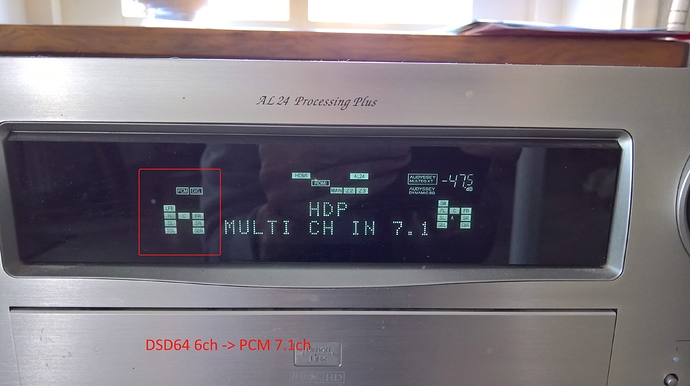 So do 24bit stereo FLAC files: 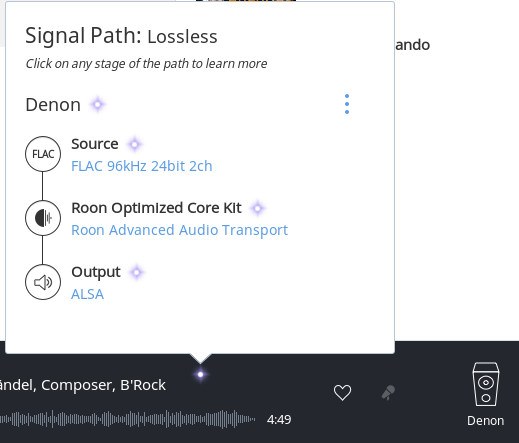 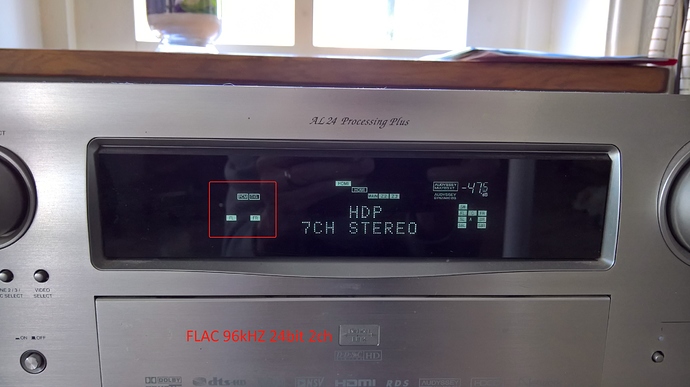 But now when I try playing a 24bit 5.1ch FLAC file, Roon says it is playing normally (the playing indicator advances normally through the track waveform), but the Denon sees no input: 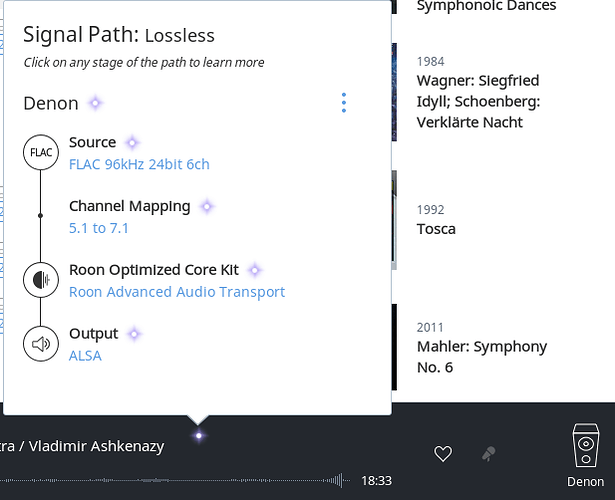 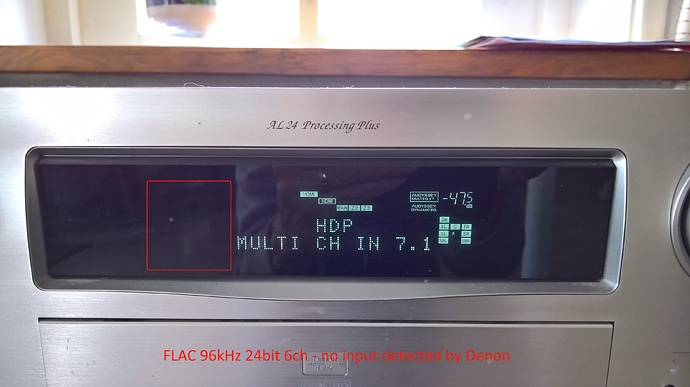 This is on a NUC 7i5 running ROCK, with the HDMI connected to the Denon. The device settings are: 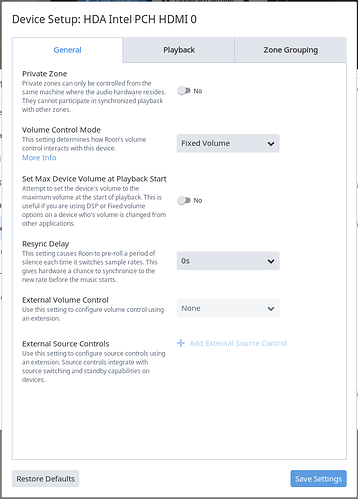 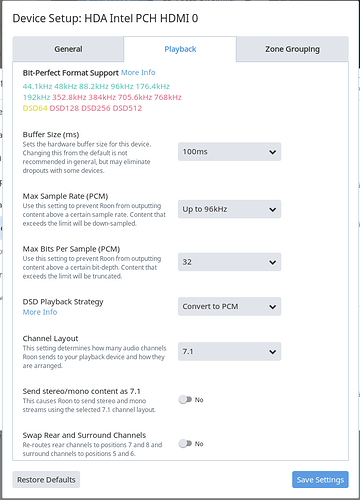 And the multichannel mixing strategy is set to Channel Mapping Only. Thanks.

I have a thread talking about my problems playing stereo and multichannel using build 242 and ROCK. I can only get the 7.1 channel layout to play multichannel files, and they only play back correctly if I reverse the side and rear surrounds. The 5.1 layout gives me an error message.

I had to shut down and restart the NUC various times while testing this.

I tried Build 242, which is meant to solve issues playing stereo and multichannel audio using the same channel layout, and it does properly send stereo content using the 2.0 layout even when 5.1 or 7.1 is selected as the channel layout. So that’s good! But otherwise it messes up multichannel playback when either 5.1 or 7.1 is selected. When 5.1 is the selected layout multichannel files simply won’t play. Instead, this message is displayed: “Transport: playback_error_endpoint_device_init_failed…

Roon core is spectacular on Windows 10. I think I will stick with it.

Yes, I saw that thread. I get a “transport” error message when I set the channels to 5.1 on the HDMI connection as well. Since the 7.1 channel setting seems to be the one that works (perhaps because my Denon is a 7.1 channel AVR?), I’m using that. I also needed to swap the back and side channels.

I’ve not had to reboot the NUC at all when setting this up. It’s been running for over a week now 24/7.

But the issue still remains; Build 234 would play FLAC 5.1 channel tracks through my Denon - Build 242 thinks it’s playing the tracks, but the Denon sees nothing at all.

I was running Roon Core on an NUC with Windows 10 Pro for over a year. I’ve switched to running the Core on ROCK simply because I want an appliance, not a Windows PC.

I understand your reasoning. It’s just that my dedicated i7 machine serves its duty as the core so well, I’m reluctant to make the change to Rock or to Roon Server. It is just so fast and so stable.

@support - I think you can close this support request. I discovered today that my HDMI cable was flaky, and after rebooting ROCK, the issue has disappeared. Whether the issue was cured by a new cable or rebooting ROCK, I don’t know, but it’s gone…