OK Music Lovers! Here’s the music selection for Day 11. Once again I’m running a double header. This time both from the sixties. The first (and main) dish is this one: 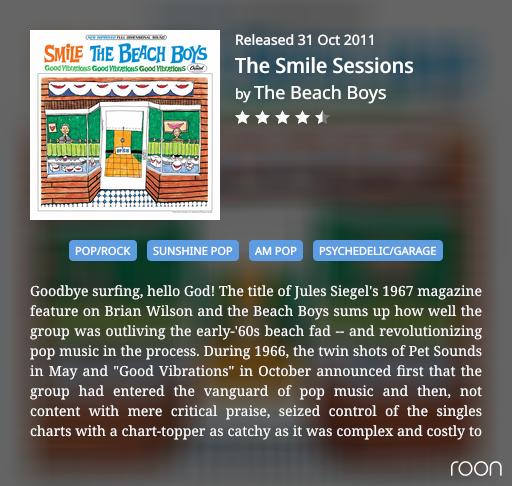 Have a listen and vote! Note: Once again this is a two disc set with the second disc being mostly extra stuff that isn’t necessary to vote. Disc 1 ends with Brian falls into a piano. Go further only if you want to.

The second course is the following: 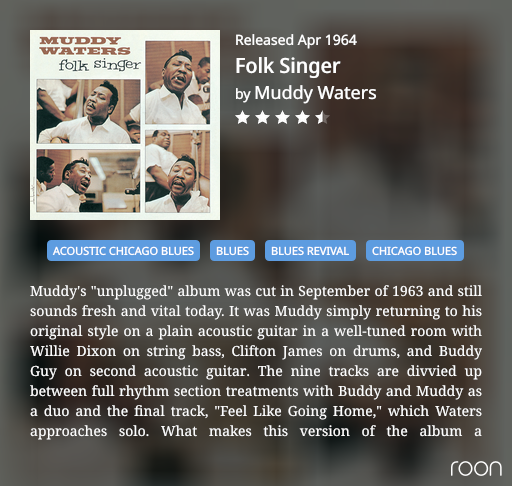 Note: This album is a bit quiet compared to most in my collection. You might need to adjust the volume.

With about 20 days to go, I might start adding a few double headers like this. If it’s too much, let me know in the comments and I’ll back it off to a single album a day. I am just looking to generate a bit more data to summarize at the end. It’s also kind of interesting to juxtapose two different music types.

Folk Singer is actually a sonically great album. I also own the MFSL recording. In some ways due to its simplicity, you’d be hard pressed to for this to sound sh!tty, but we all know it’s happened with other recordings!

Whether people like this, I guess the poll will show. I certainly get that some could find this boring, even if they like Muddy, just because it’s not his electric music. There are certainly other Muddy albums I like better, although none sound this good!

Qobuz offers me 2 versions of the Smile Sessions by The Beach Boys, 1 version of 2h21 min, the other 6h32min.

Even the ‘short’ version is quite long, definitely in combination with still another album.

I would suggest to limit to 1 album per day, or at least check you remain within 50minutes or so, per album
Dirk

Qobuz offers me 2 versions of the Smile Sessions by The Beach Boys, 1 version of 2h21 min, the other 6h32min.

This is why I specified that CD1 ended with Brian falling on the piano. It’s about 80 minutes, but even then it seems quite long. Your comment is well received, thanks.

I might start adding a few double headers like this. If it’s too much, let me know in the comments and I’ll back it off to a single album a day.

Happy with the bonus album, but would prefer these Friday through Sunday as two albums midweek can be a challenge.

Today I’m starting with Muddy. Interesting point here is this album was released when Van Morrison, Alan Henderson et al formed Them. Nine months earlier I was conceived. That’s what happens when the woman wear her dress so tight.

This is a fine yet understated album and it sounds wonderful. I really enjoyed listening to Muddy and Buddy.

My picks: You’re Gonna Need My Help, Country Boy and The Same Thing.

Really great point re. working days vs weekends. Thanks.

Okay, to the Beach Boys … I didn’t know this album; I’m only familiar with Pet Sounds and Good Vibrations (a best of compilation from 1975 I used to play on the family radiogram when choice was limited.)

I guess this album is an anachronism, countless hours of [mostly] unreleased analogue recordings released as a compilation in the digital age. This doesn’t feel like a genuine Beach Boys album and I can’t see myself coming back to it.

My picks: Horses and Villains and Look (Song for Children).

Starting in 2005 Dion, of Dion and the Belmonts fame, starting releasing a series of mostly acoustic blues and early rock and roll recordings. They follow the template set in Muddy Waters “Folk Singer” recording. Pick any one of them and give it a listen. 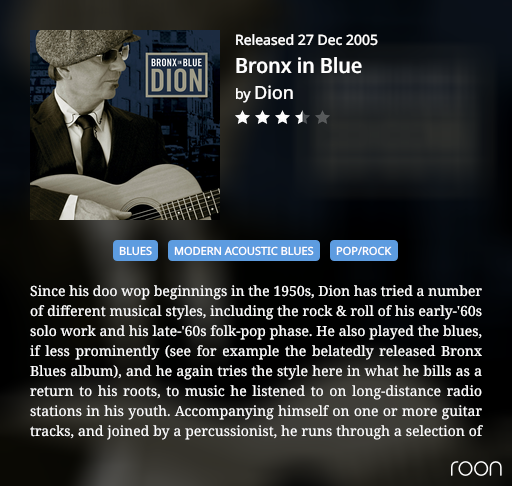 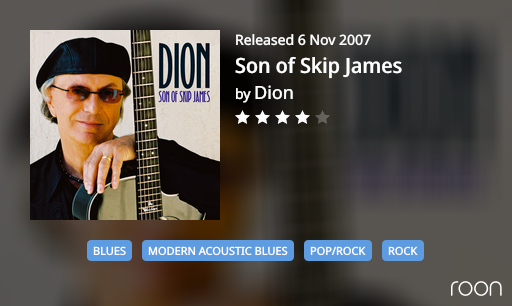 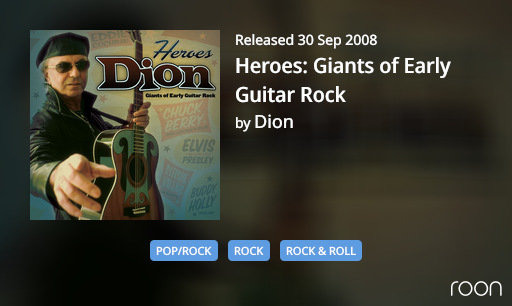 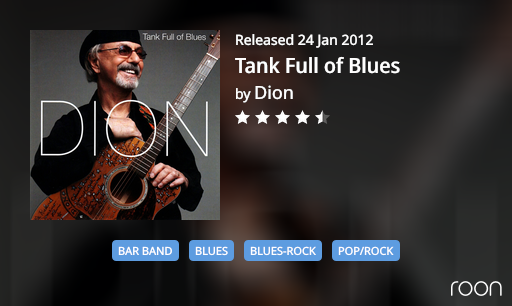 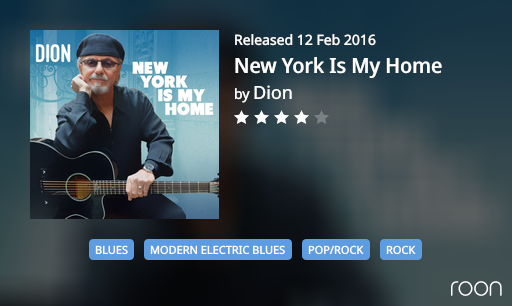 Just got the Beach Boys on whilst working. Will catch up and start voting again shortly

Quick edit - in the interests of catching up and given the first 5 songs did nothing to change my mind on The Beach Boys I’ve moved on to day 12. Can’t put my finger on what I don’t like about them - they’ve just never done it for me.