Dolby Atmos demonstration - what do you think?

A big feature of Apple’s new HiRes offering is the inclusion of Dolby Atmos. Here is a demonstration of Atmos, designed for headphones, which you can switch between conventional stereo and Atmos. What do you think? Game changer or just some phase manipulation? Can you truly localise sounds in 360 degrees, or is it just a wash of reverb making everything in distinct? Does the visualisation help? 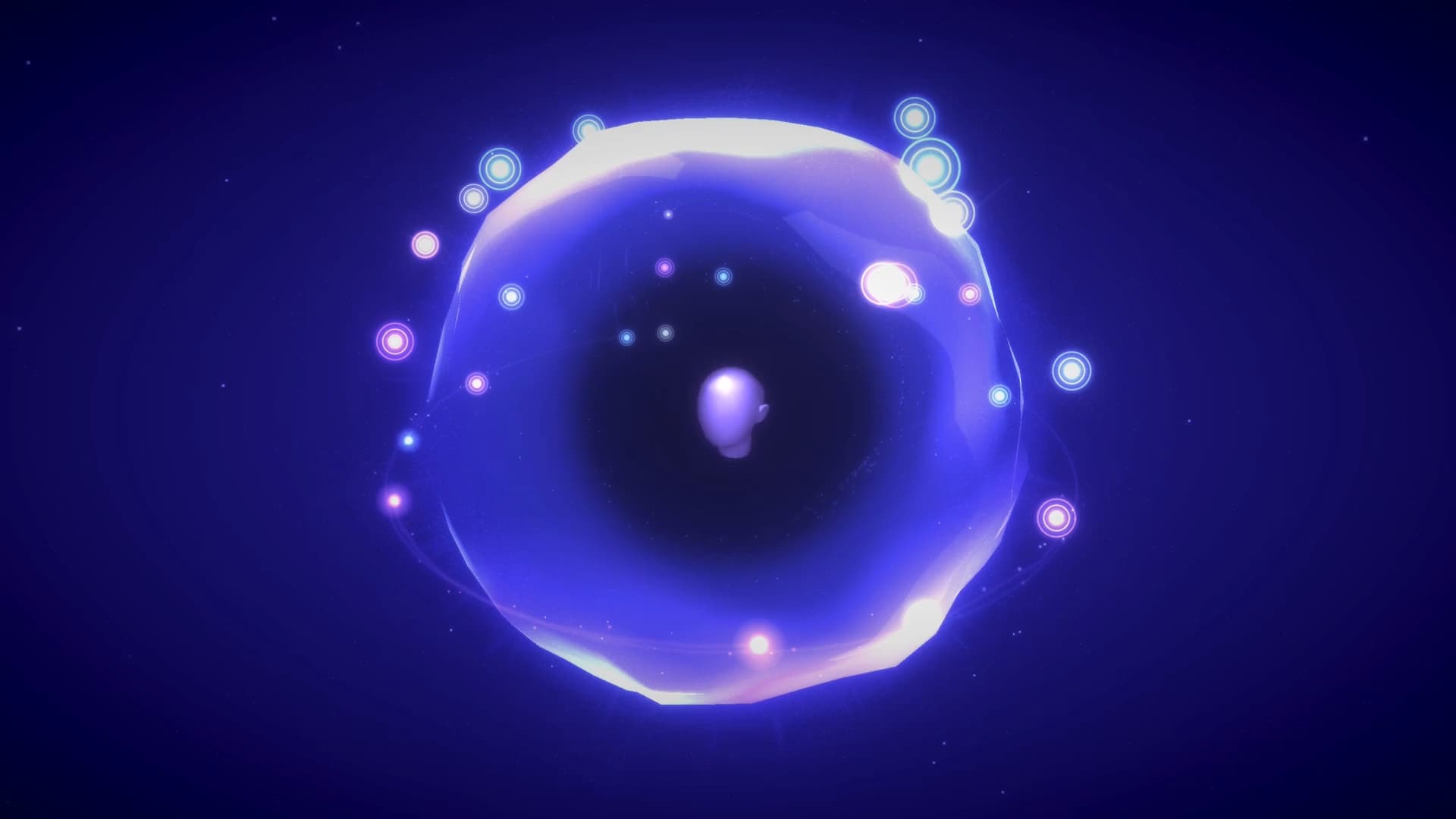 Start your Dolby Atmos demo here and step inside a multi-dimensional soundscape, expanding your music-listening experience with the technology only Dolby can provide.

I didn’t think Dolby Atmos was multi-channel. It is multi-object. Your Atmos receiver mixes the Atmos signal down to whatever multi-channel system you have: mono, stereo, 3.1, 5,1, 7.1 10.2 etc. etc.

I don’t know how Tidal are streaming Atmos or how Apple intends to do it.

Through the lossy codec, as far as I’ve read. I haven’t seen the true Atmos HD available anywhere except Blu Ray discs, Have you? I’d be curious.

Strictly-speaking, Dolby Atmos isn’t a stand-alone format in itself.

It is ‘overlayed’ onto other Dolby surround-sound formats. That’s why it’s backwards-compatible with previous formats.

For example, the Atmos on Blu-Ray discs is overlayed onto Dolby Digital True HD. This is lossless.

However, the Atmos from other sources such as Apple TV or Netflix is overlayed onto Dolby Digital +. This is lossy.

Not that I am aware. Wouldn’t rule it out though. The potential for HD Atmos streaming is there. Either by the majors, or more likely independents along the lines that Qobuz, Tidal etc. opened up a niche HD two-channel market.

I have been quite surprised to see so much buzz about Atmos Music in the pro-audio press as I always thought of multi-channel as rather niche. But when I re-read the Apple announcement, what struck me is how much of an afterthought HD two channel is compared to Atmos. The messaging seems to be that the vast majority (those not on forums like this) get no benefit from HD but they will from Atmos.

Dolby Atmos music from music streaming services and audio tracks from Netflix use a lossy codec based on Dolby Digital Plus.

Dolby Atmos on UHD Blu-ray uses a lossless codec based on TrueHD.

This is made even more complicated when there are special cases like Dolby MAT for Apple TV 4K, etc.

Beyond lossy vs lossless, in which some people may argue whether it is audible, it makes a huge difference to ARC vs eARC. eARC is created to solve the bandwidth limit of ARC being not enough for lossless TrueHD.

My take on Atmos, given the demonstration above, is that most people will be easily able to hear the difference it makes even on a phone and headphones. Not surprisingly really since the Atmos is a completely different mix with all sorts of attempts at “spatializing” sounds. But most folk are unlikely to hear the difference that HD makes, especially since there’s no simple way of getting it from a phone to headphones. That may change at WWDC of course. Interesting. I am seeing this distinction more and more between Dolby Atmos and Dolby Atmos Music.

Are you seeing industry trends here? A split in offerings between music only and home theatre offerings? I guess eARC is a step in that direction. I must admit I am much more curious about Atmos than I ever was about HD although this is a deal breaker for me (is anyone doing this?):

Optimize your home theater with overhead or mounted speakers with this guide to your 11.1.8 speaker setup enabled with Dolby Atmos. Enjoy your entertainment in Dolby.

With Apple, if they manage to make it popular with AirPods users and succeed to create a large enough music catalogue, I’ll not be surprised - even though this is not necessarily good for my job security.

If not having an AV receiver plus surround and ceiling speakers, I suspect headphone connected to supported hardware may give better results.

Here’s a Dolby Atmos mastering studio. 15 huge monitors, not to mention 6 sub woofers. Bet whoever made that sale was a happy person! But the marketing guys will no doubt try and persuade us that all we need is a $100 sound bar. 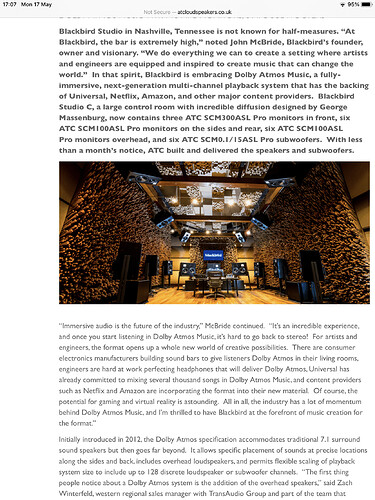 I hadn’t paid much attention to Atmos music until the Apple announcement but now I am noticing posts like this. This is already 4 years old so I guess if there will be any traction it is down to Apple.

Remixing an R.E.M. Classic for Atmos

By Strother Bullins. Twenty-five years ago, R.E.M.’s eighth studio album—the monumental Automatic For The People—was released. On November 10, Craft Recordings will reissue the classic 1992 album in a variety of remastered formats, the most elaborate...

I have tried a few of the demos but it is difficult to have an opinion without hearing it through a much simpler 3.1 system I would consider.

I’d be fine with it, indeed delighted to try it out, if music was genuinely mastered for Atmos by the engineers that made it. But millions of tracks of back catalogue mysteriously appearing “remastered” for a new format all of a sudden? Hmmm not so sure.