Duplicates keep showing up in albums

So let me start off by saying, I recently signed up for a 12-month membership and I am utterly frustrated right now with an issue that I will call a deal breaker - to the point that I will call my bank and lodge a case to have this transaction reversed.

What is going on? Is the API that you use to these services so bad that they don’t register or what else can be the problem? I am literally at wits end and if this isn’t resolved asap then alternative action will need to be taken, as I am paying for a service that doesn’t deliver its core and rudimental functionality.

The duplicates under albums keep changing also - How is that even possible unless the API to Tidal and QOBUZ is broken and delayed? Screenshot attached

And a further example - One of many albums (Why are they showing up under separate albums?) 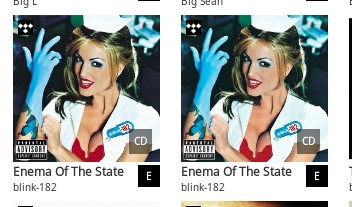 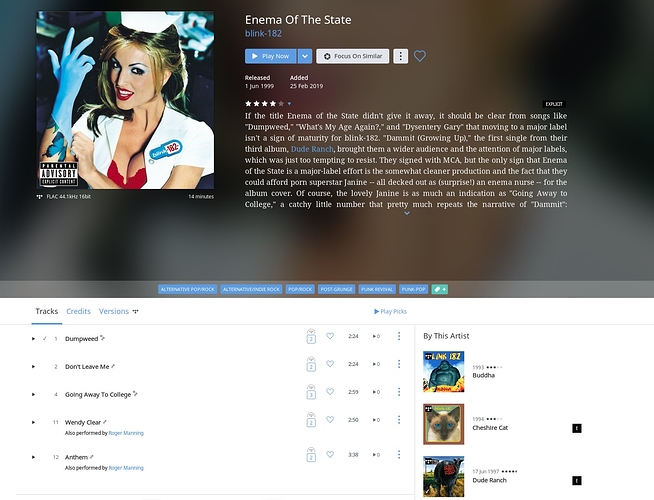 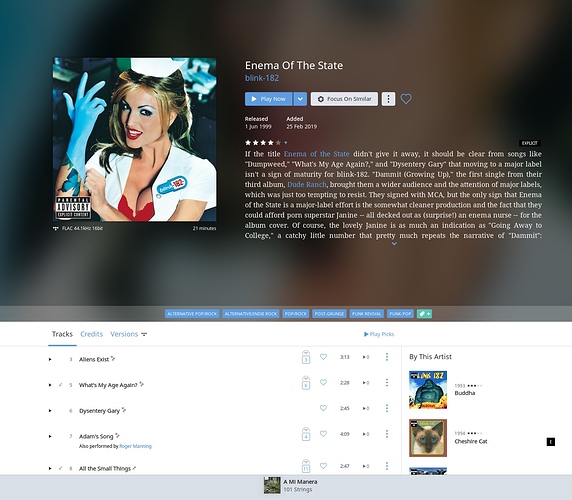 I think you have Settings, show hidden albums, set to yes. Switch to no and duplicates will hide. 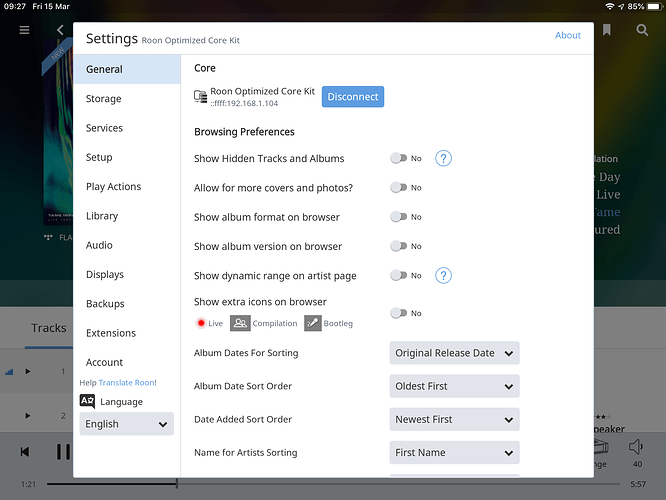 unfortunately its not that. I think I have narrowed it down to “Tidal”. I just spent the past hour removing all the duplicate albums by deleting all Tidal copies from Roon. now when I restarted the server, I can see that the track count it counting up again (ughhhh sigh) and all those Tidal albums I removed are now coming back.

what else can it be? This is utterly frustrating now as I see the track count and albums duplicating again

@support I must have removed these same albums from Tidal now 5 times. I’ve also removed the software and reinstalled 4 times to no avail. I am becoming increasingly frustrated.

Please be patient and give the support team some time to respond. Keep in mind that they maybe don’t live in the same time zone as you do.

Moving forward with troubleshooting, I’d like to enable some diagnostics on your account. Before I do so, I was hoping you could reproduce this behavior once more — Please delete one of the albums you’re having trouble removing and respond here with the time you delete the album along with your timezone and the name of the album. We can then enable diagnostics so the team can take a look at what you’re experiencing.

Thanks @dylan for getting in touch with me. I have been testing this extensively over the past few hours and this seems to be a clear issue between Tidal <> Roon. I have gone ahead and tested this on two completely separate systems (clean installs of both roonServer and Roon) - including testing two different internet services that I own. I will describe the setup below.

The exact same issues are experienced on my Wireless (4G) network. Windows 10 Core connected via wifi to 4g dongle.

Now I went ahead and removed RoonServer from my Windows 10 machine (unauthorized) and installed on a spare mac I have at home.
Specs - Macbook Pro 15 inch, Mojave 10.14.3
Network 1 - FTTB 100mbps, connected via Wifi
Network 2 - 4g Dongle

On both networks, I experience the exact same issues described above that I saw on my Windows 10 machine.

Furthermore to your point of deleting albums, after some new albums I added via Tidal directly showed up in Roon, I tried to remove them from Roon directly. I got “file not found”

See screenshots attached. As you can see The 4 albums are still in my Tidal catalogue

Furthermore, in my Roon Tidal album catalogue I see many albums show up twice with different songs in each - 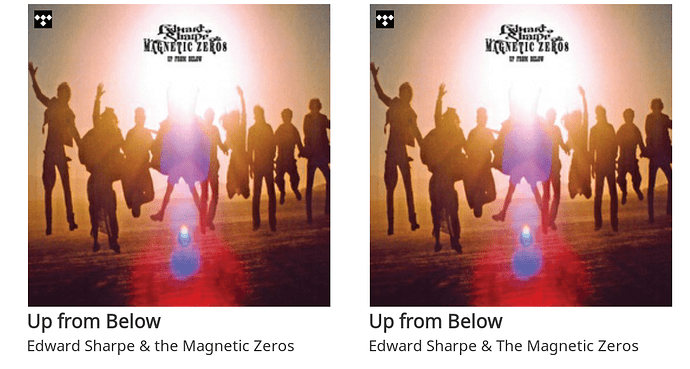 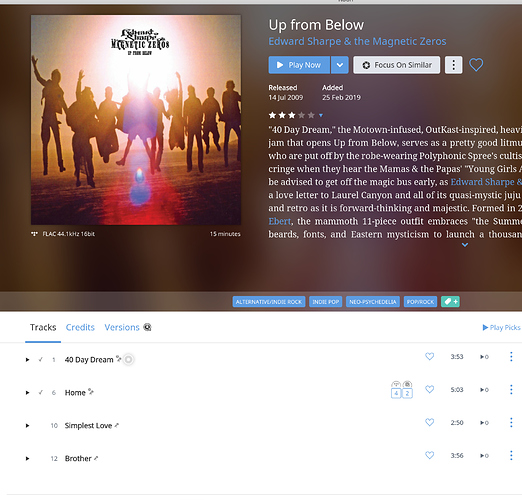 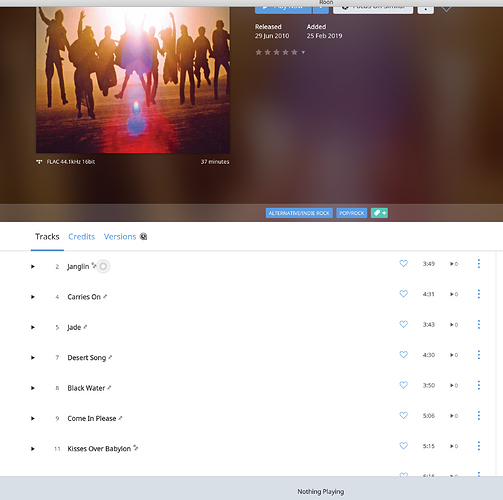 As you can see Roon is displaying this wrong and showing them in duplicate albums. This isn’t the worst part though - Look at the screenshots below, I don’t even have that album or any Edward Sharpe album saved in Tidal. This is why they keep reappearing after I remove them.

but I don’t have the album saved in Tidal…

All this troubleshooting leads me to believe that this is a CLEAR issue between Tidal and Roon for my account.

Can I have an update please?

After removing the entire track list from Tidal directly my issues is now resolved.

@support you can close this ticket now.