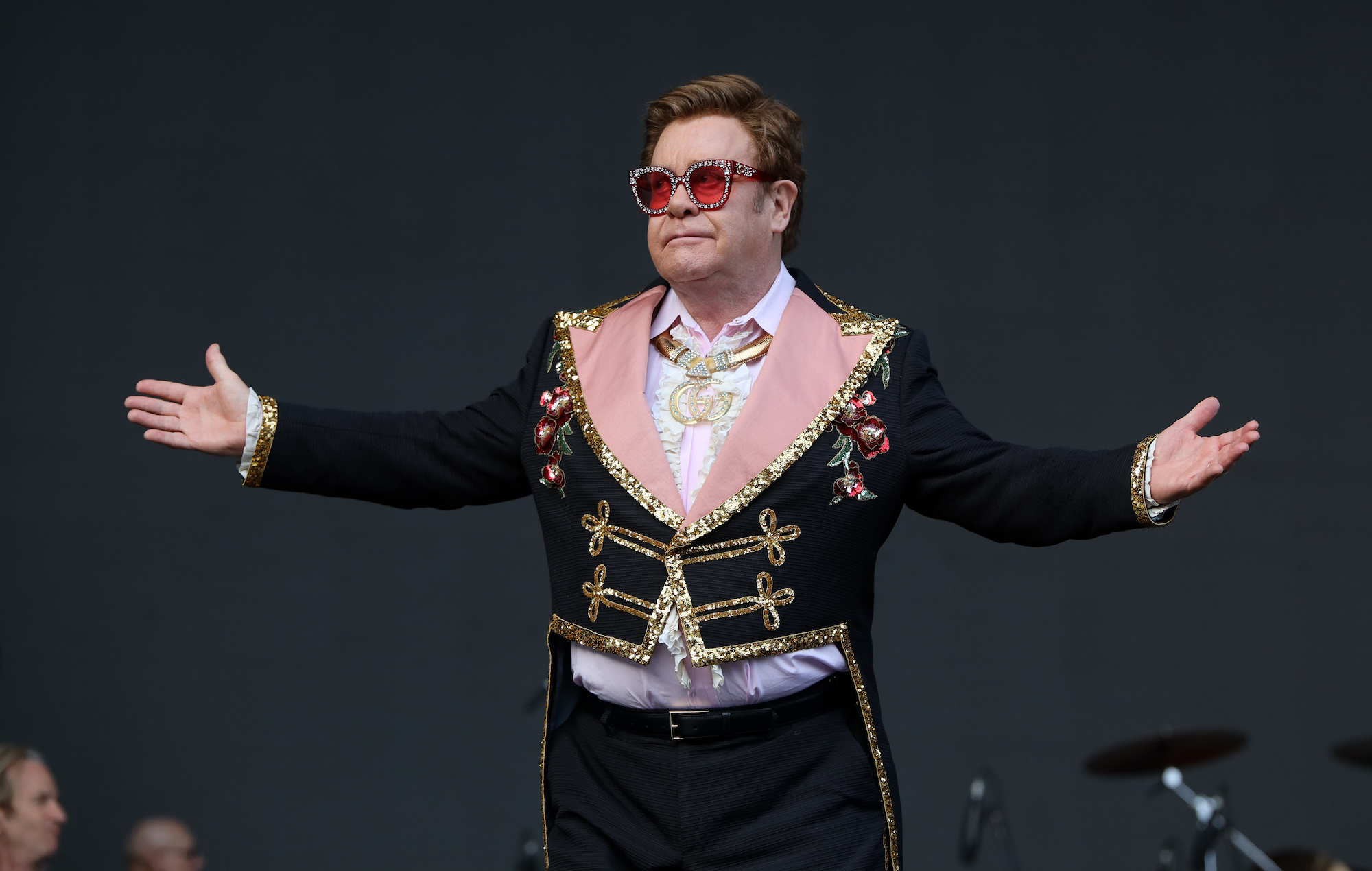 Elton John explained that the entirety of his vast collection of music remains in his house, rather than in storage, for regular access.

Can Roon handle a collection of this size?

In theory, but not with an underpowered core. See @dylan’s response in this thread:

Apocryphal tale has it that Elton John would send an assistant out each week to buy 2-3 copies of each CD new release. One copy for each one of his homes. Impossible, however, that he acquired every CD new release. More likely, just new CD releases from major artists and hot new artists.

He was known to waste considerable funds back in the 90s, had to be put on an allowance. So I can see that he would try something similar to what you describe. Then again, he may have liked those songs he heard were written by someone named “B. Taupin” whom he was certain he had met at some point.