Horizontal scrolling [not on roadmap]

The Vertical Scrolling feature request was raised in May 2015 more than 5 years ago. For some reason it was closed 18 hours ago unimplemented. The original wording was:

As the title suggests - the user should be able to choose whether to scroll vertically, or horizontally as is the default in this software (e.g. when going through albums or artists). Most people would be used to vertical scrolling, and I would prefer this.

In other words the feature request was for a choice of vertical or horizontal scrolling not a change from horizontal paging to vertical scrolling. In fact there is some buyers regret from the OP from 5 years ago:

Maybe the simplest thing is to reopen the original request but in the absence of that this feature request is for:

My own preference is for 2. horizontal paging as I find it easier to flick through my library like a book. But I understand others with different use cases will have different preferences.

The fact that the request for both options is closed immediately after the switch from horizontal to vertical scrolling makes it clear that there will be no option ever.

I’m patient. Five years will pass in no time.

Never is a long time.

I take my inspiration from the vertical scrollers. To their credit they never gave up. Persistence an admirable quality.

And if there ever were an option, the next minute there’d appear the first thread asking for diagonal scrolling.

Vertical scrolling is fine for me. But it needs work. When I select an album and go back, it should return to where I left.

Often it jumps back to the top. Or a page higher or lower. Very erratic.

Yes. Everyone wants to interact in different ways. I’m not a fan of overly complex software with a godzillian configuration options either but I don’t see the harm in a few basic usability switches.

I also like this feature since most monitors such as mine 32" is wide screen, so it allows you to see more and scroll more like a true book. I also feel the scroll up to down is a downgrade since most screens are not square to square like the old days.

My own preference is for 2. horizontal paging as I find it easier to flick through my library like a book

Agree completely and have made a similar observation.

I suspect that paging horizontally occurred because it was the path of least resistance (coding wise) and that not paging vertically is the same expedient philosophy.

Otherwise, why would horizontal be paged, but vertical be scrolled?

BTW - This started before V1.8

I’ll leave this topic open for discussion, but it is not on our roadmap to provide scrolling directions that are configurable.

Great, but why has paging been changed to scrolling?

I suspect that paging horizontally occurred because it was the path of least resistance (coding wise) and that not paging vertically is the same expedient philosophy.

My own preference is for 2. horizontal paging as I find it easier to flick through my library like a book

Agree completely and have made a similar observation.

A display issue - #17 by Slim_Fishguttz

Just adding my complete agreement to this also. I’m ok with most of 1.8 - clearly a lot of hard work went into it. But I really liked horizonal page scrolling for this exact reason and am missing it a lot so far!

because it is insane to page vertically? seriously @Slim_Fishguttz ?

Sorry, I don’t get your point, but that’s OK.

That was a misstep.

First and foremost, Roon is a high end home audio product. It is – or was – most appropriately enjoyed on devices used primarily in the home, such as laptops and larger screen tablets, which typically have horizontally oriented screens for media consumption.

Switching to vertical scrolling feels like pandering to lesser suited mobile devices. If anything, “opinionated” Roon should discourage – not facilitate – use of smaller screen portrait oriented devices. The cellphone and small tablet crowd should not be driving the bus. And Roon should not be afraid to pull a Steve Jobs by telling users they are “holding it wrong.”

If anything, “opinionated” Roon should discourage – not facilitate – use of smaller screen portrait oriented devices.

It is our opinion that the world is accepting portrait more and more. We aren’t giving up on landscape screens, but it’s important to support portrait as well. Vertical scrolling works on both portrait and landscape, but horizontal is very strange on portrait form factors.

Also worthy of note is that many on our team have been using 1.8 for over 6 months now, and the phone has become the dominant interface. Even before that, the largest screen tablet, the12.9-in iPad pro, was very popular in portrait mode. Another piece of data that’s interesting is that on higher resolution screens running Windows or Mac OS, Roon was often run with a portrait-shaped window or square-shaped window.

We feel that vertical scrolling was the right choice to go with all the other UI decisions in 1.8.

Yeah, I don’t get this one, either. Paging is paging, whether vertically or horizontally.

I think horizontal works better for landscape mode use, vertical for portrait mode use. To foreclose one or the other seems overly procrustean.

Previously, I was very attached to horizontal scrolling and have dreaded the change. But in itself it hasn’t been an issue and I actually found it easy to acclimatise.

However, the change from paged to pixel-by-pixel scrolling in My Albums is cumbersome for Desktop/Mouse users; the increased use of the mouse middle button for scrolling will likely also cause difficulty for users with accessibility/RSI etc… issues.

Of course, we can also use the scrollbar, but that just doesn’t feel organic and in a sense disorientates us from our virtual library.

Ideally the improved Focus functionality might reduce the number of albums needing to be scrolled through in many usecases, but this should be seen in the context of a reduction in the number of albums being visible at any instant due to the ‘Allow for more covers and photos’ setting being removed.

Obviously we are very used to horizontal paging based upon the book metaphor. Pixel-by-pixel vertical scrolling on the other hand, while ubiquitous on the web, isn’t based upon a real-world metaphor, which I would argue increases acceptance for any new interaction design. And Roon users are already used to paged scrolling.

It isn’t perfect as the size of each article can vary due to photo size and text length, causing distracting misalignments to the vertical boundaries of each article, however the size of Roon’s album artwork and text are consistant, and I believe would offer a very engaging experince.

Of course, there are also many websites that employ paged vertical scrolling successfully:

Squat New York is a full-service, digitally-driven creative agency, specializing in brand strategy, development and design solutions. We create unimaginably beautiful 360 experiences that change companies and inspire people. Based in NYC, headed by a...

We create high impact websites, games and interactive content for people looking to make a difference in charity, culture and education.

Who knows, one day we might even get user selectable transitions 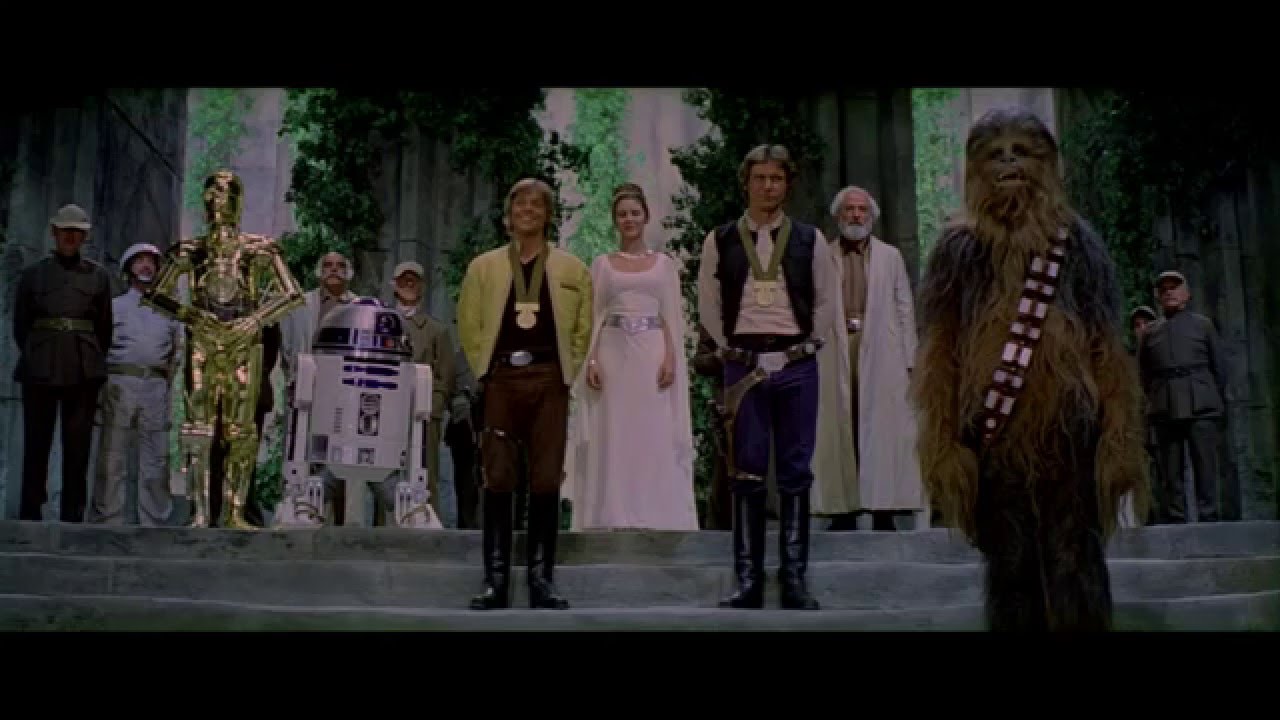 I think horizontal works better for landscape mode use, vertical for portrait mode use. To foreclose one or the other seems overly procrustean.

So you are also in favour also for horizontal scrolling in web browsers and Tidal/Qobuz/jriver too? Good luck with that.

Horizontal scrolling is from the printed media era and maybe works only in a few few apps these days like flipbook and some magazine apps maybe.

I do want left and right swiping to mimic forward and back arrows tho - that would be a step forward.