How to delete AMG album review?

How do you delete AMG album reviews? I’ve noticed that a lot of the reviews are for the wrong album entirely or talk about a deluxe edition when that is not the case… In these instances I would like to be able to just remove them all together… see example, the review is for their 1983 debut EP but this is an album from 1999. This is one area I think Roon needs improvements on if they are really all about correct metadata (incorrect metadata just looks bad IMO). 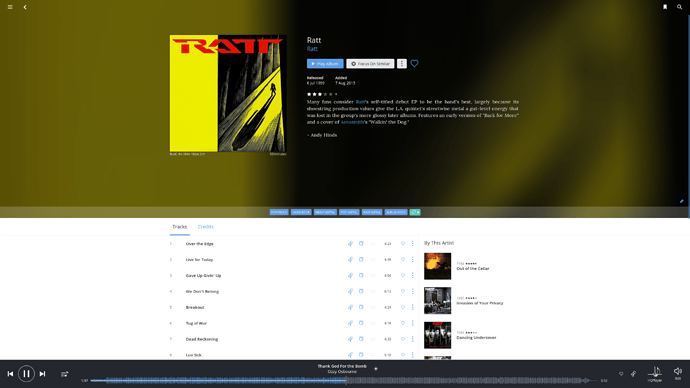 If you look at the AMG review its correct, so somewhere in the integration layer with Rovi something went wrong or AMG subsequently fixed their mistake and the update hasn’t pulled through to Rovi’s database yet. 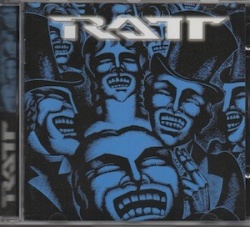 I think this is where the error comes in from Roon, when you click the pencil to identify you only see the EP: 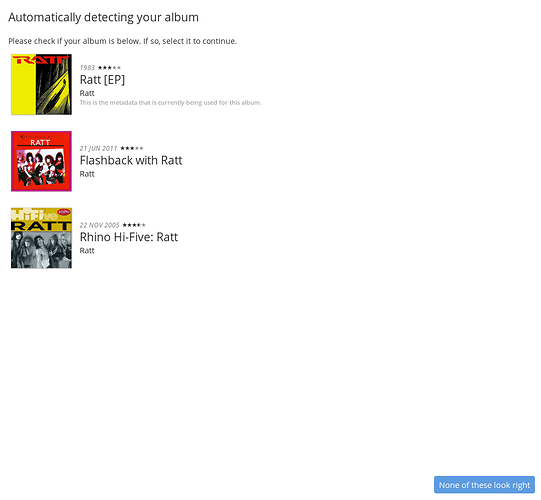 But when you click the EP to see the info, you see this:

This is an equivalence issue. We’re marking the LP and EP equivalent when they’re really separate releases (with the same name).

We’re mostly fixing artist equivalence issues, but if you put it in the thread, we’ll take care of it.