2000 albums (some are downloads or ripped CDs, most are on Qobuz)

I should add that the eero is connected to the Innous via ethernet cable.

I have similar problem with album cover in new Roon 2.0 Album cover is not show on album table but exist when hit the album. Not only one but several. Here I am attaching screenshoots what is going on. 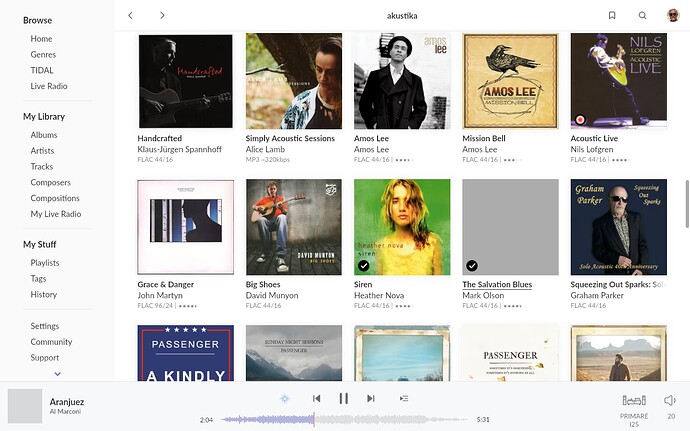 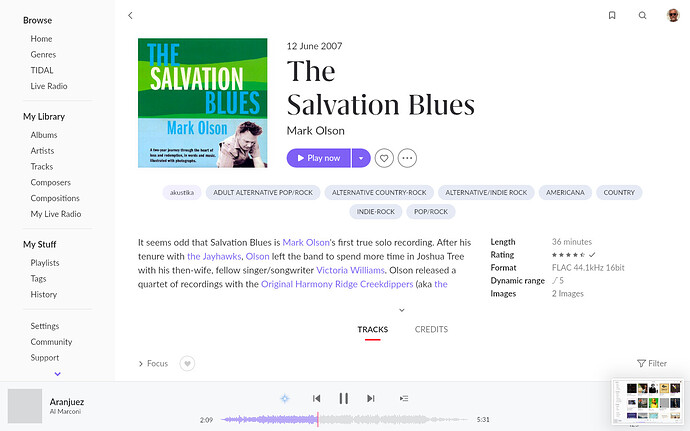 Thanks so much for the advice! Clearing the cache restored the album cover art.

2 posts were split to a new topic: Roon 2.0: Missing Album Art in Library/Browser on Mac