I’m using the iPad Pro 12.9" and I’m always in portrait mode but I have a small/minor issue and am wondering if it’s anything specific to my setup or a more general issue.

When scrolling through my album list the last 12 album cover images always load slow the first time. After the page has loaded and I go back to it from a page before of after it it’s quick and probably loaded from cache. This doesn’t happen in any of the other collection views. It’s as if the 7x7 albums don’t fit in an initial buffer or something. It’s also fine in landscape mode but it then only has to load and show 7x4 album covers.

Today I’ve upgraded my WiFi router to an AC1900 one but there’s no difference. Roon Server runs on a dedicated Windows 10 Pro machine with a Core i5 3570K quad core CPU, 8GB of memory, database on SSD.

Anyone else having this minor issue or do the Roon guys know of it/is it reproducable?

Thank you in advance for any help.

Mine does the same, don’t find it to much of a problem as it doesn’t affect playback.

Thank you Nick. I’ll stop looking for a cause in my own setup.

It’s certainly a minor issue, even cosmetic only.

weird typo… i fixed it… the tablet/desktop ui is built for a certain number of pixels at a certain dpi… that’s why we only do landscape on ipads, as they are all 1024 wide and the dpi is fine

the huge ipad pro actually can do the same pitch horizontally in portrait mode, so no reason to not support portrait there. in portrait on the big ipad pro, its like making the desktop app as narrow as itll go and very tall.

Ah, makes sense.
I thought it was some advanced technical abbreviation I wasn’t familiar with…

(As I have said) the Surface Book allows detaching the display and using it as a tablet, and it has almost exactly the same width, height, thickness and weight as the large iPad. And it works the same way, including portrait mode.

I see your point about the value of the big screen. Nonetheless, when I needed to replace my lost iPad, I got the 9.7" iPad Pro. Smaller size and weight decided it for me.

My recently purchased iPad Pro 9.7 128gb sure operates Roon remote a bunch better than my iPad Air 16gb. Everything loads faster with the processor improvements.

Other then loading faster what are the other pros of I pad pro 9.7 vs I Pad Air ? 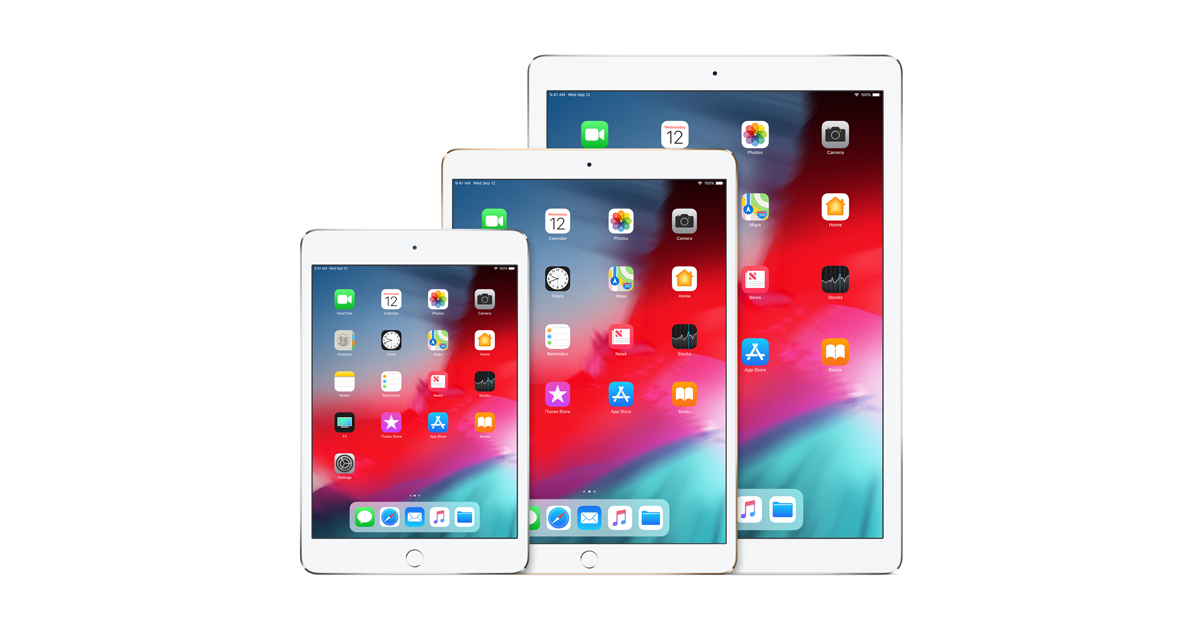 Just more improvements to a great product. Compare link above.

I’d recommend buying the fastest iPad you can - the pros being the fastest right now as that gives them a longer working life. I have to say the 12.9" is my favourite.

Agreed. Makes a great Roon remote. People get rather confused though when they realise it just lies there in my listening room unused unless I’m listening to music.

I love using the 12.9" for Roon remote - just a great experience (apart from the disconnecting and reconnecting issue of course).

12.9 Pro user here too. Loving it as a Roon remote (and pretty much everything else, barely use a computer when I’m at home anymore)!!

apart from the disconnecting and reconnecting issue of course

next build will make this less jarring, but if it’s taking more than a few seconds to connect, then you need your wifi to renegotiate faster… moving closer to wifi will do that.

After using the Apple 2 on Sooloos for the last 6 years this device is an eye opener in all senses of that. And yes, it looks great with Sooloos too but that system has now been shut down in favour if Roon.

Yes, I pad Prop 12.9 is a terrific Roon remote. I am used to the size already.

How about the weight? Can the 12.9" model be held comfortably with one hand?

Have to confess i’m considering getting one but may wait and see if the rumoured intermediate size model appears.