When I try to use the “Identify Album” feature in the Album Editor, it automatically searches for a while and then goes to the “Manually Search for Your Album” screen, but there are no options listed and the Artist and Album fields are blank. 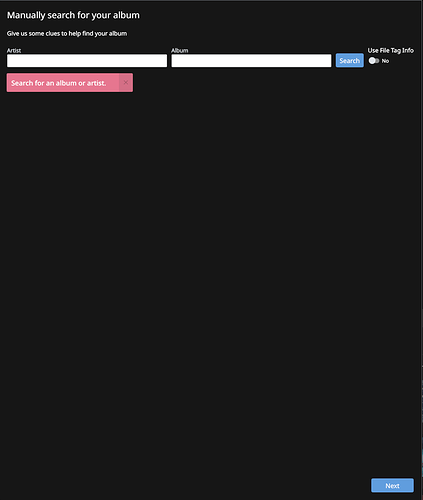 I enter the artist name and album name and then select an album, which is the first choice in this case. It then goes to the “Lets make sure everything’s in order” window as usual, but it is blank 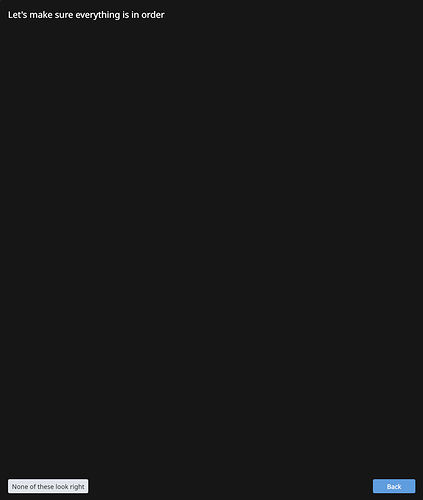 Things appear to be okay on our end. Can you try rebooting your Core machine and let us know if you’re still seeing this?

Does this happen with every album?

I have rebooted a few times already. I even shut off the core for a while and unplugged it. It does not happen with all albums. It is happening with Singles. I title my Singles and EP albums like “Album Title [Single]” or “Album Title [EP]”. This causes Roon to not be able to identify them so I always have to use “Identify Album” which has always worked. 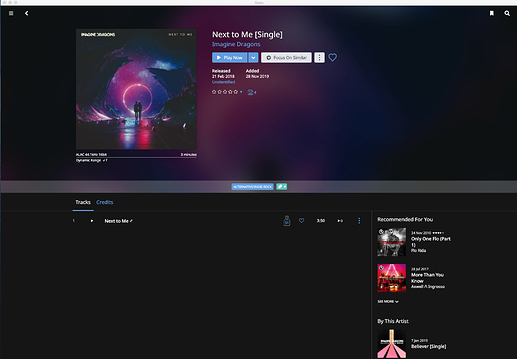 It was right after the update that things got weird with it. I took a single and hit “Identify Album” and it did not work like it usually did as I described in my original post. Now, when I get rid of the “[Single]” at the end of the album name, the “unidentified album” goes away, but it shows up under the “Main Albums” section instead of the “Singles and EPs.” When I go to the Album Editor and hit “Identify Album” it does the same thing and just returns blank pages.

See when I remove "[Single] from the album title, the “Unidentified” is gone, but the album is still not identified. 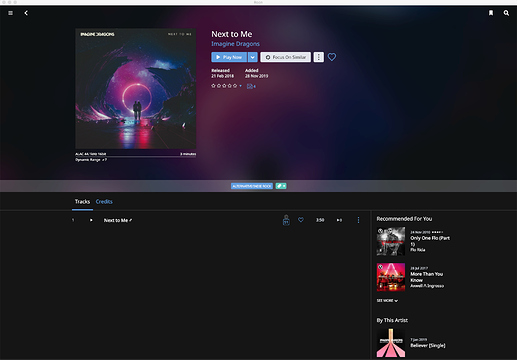 This is what appears when I hit “Identify Album”. If I select “Use File Tag Info” nothing changes. 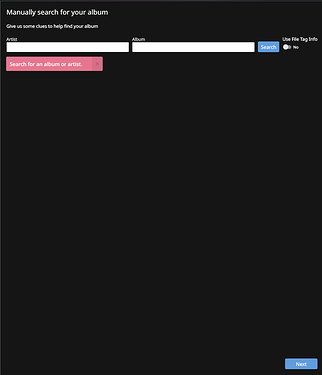 When I manually enter the artist and the album and search, this comes up. The first choice in the list is correct so I will select it. 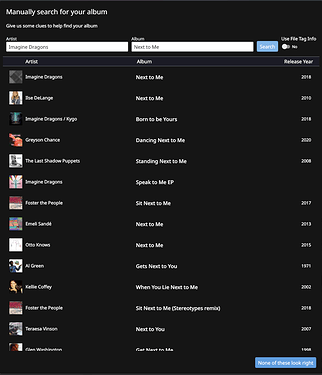 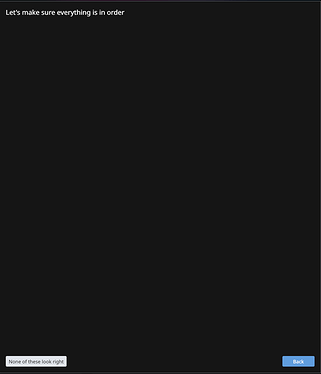 Thanks for the details, @AnimalOnDrums. I’m enabling diagnostics on your account so our team can take a look at what’s going on here. I’ll follow up soon!

Ok, thanks @Dylan. at 1:06 pm I tried the “identify Album” again so I wanted to let you know the time in case you want to look at it. Thanks

A post was split to a new topic: Trouble with album identification

I sent you a google drive link to download the logs, hopefully it worked. let me know if it did not.
Thanks!

Thanks, @AnimalOnDrums. Just wanted to confirm it worked and was passed along to our QA team. I’ll follow up as soon as they’ve provided feedback.

I’m noticing the same behavior on a couple singles.

This is a single I downloaded from iTunes:

The Knack, My Sharona (re-recorded) 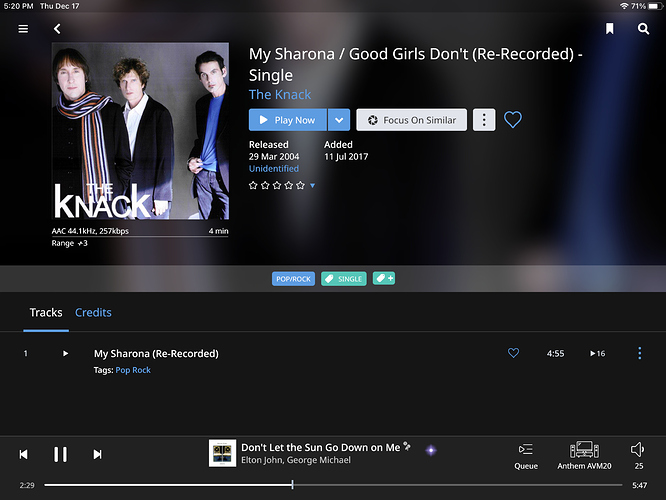 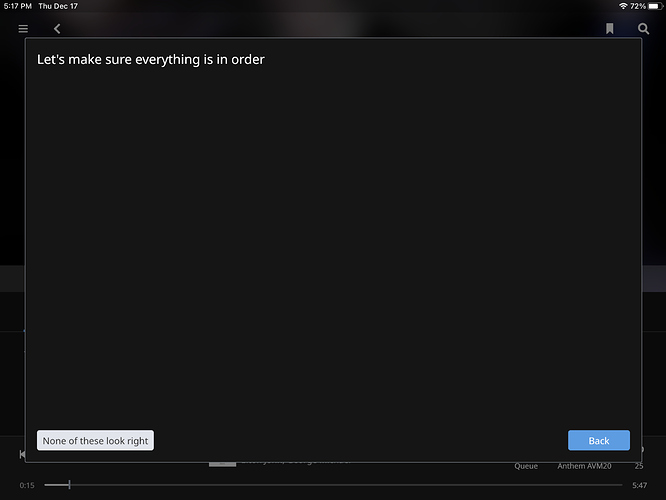 2 posts were split to a new topic: Roon logo spinning when identifying album

This topic was automatically closed after 3 days. New replies are no longer allowed.