Lyric breaks are not reflected

Lyric breaks are not reflected. 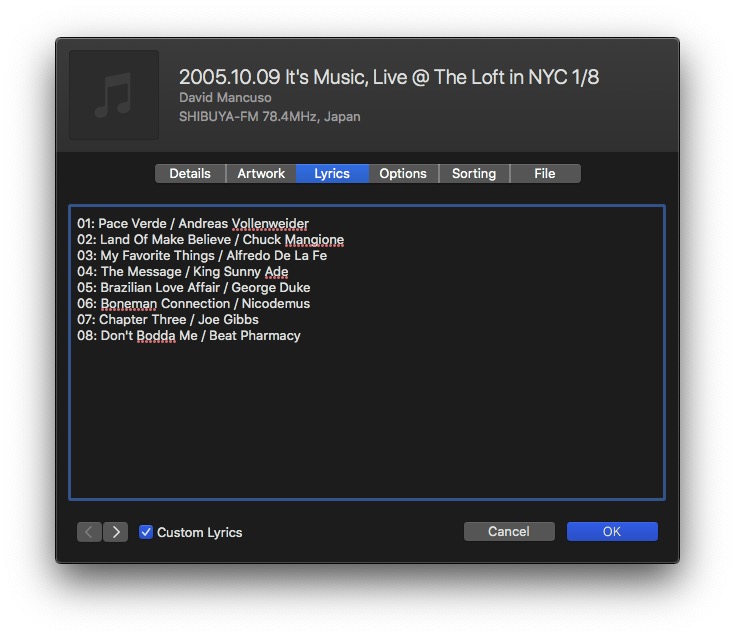 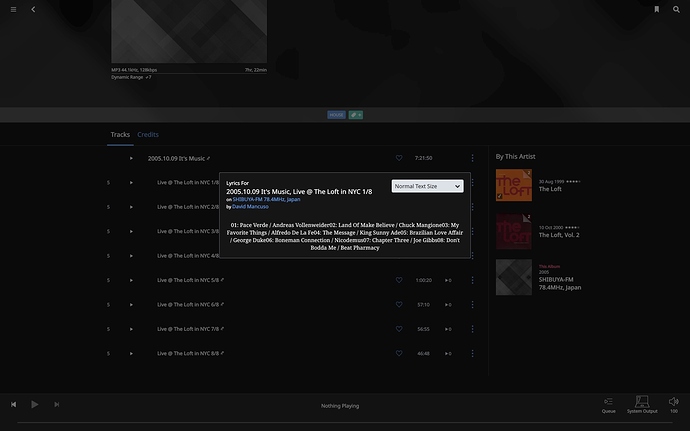 If you enter the lyrics in the file yourself, the line breaks in all songs will not be reflected.
Do you know why?

Looks like a misunderstanding in end of line (EOL) encoding: CR + LF vs LF (vs CR?)

Seems like Roon could make an effort to accommodate any and all “new lines”. 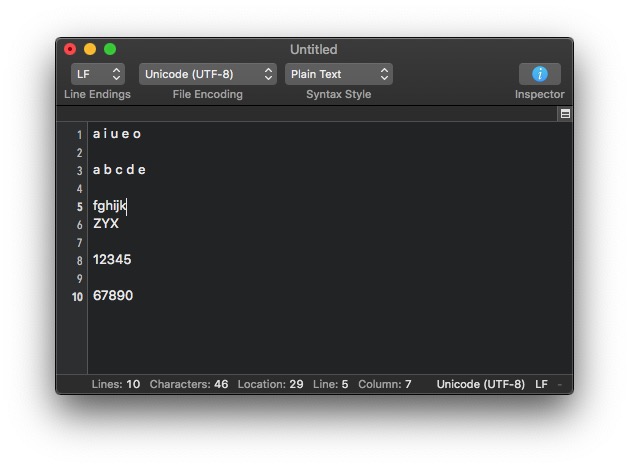 Line Endings is set to LF, File Encoding is set to UTF-8, and the lyrics are input into a text editor. 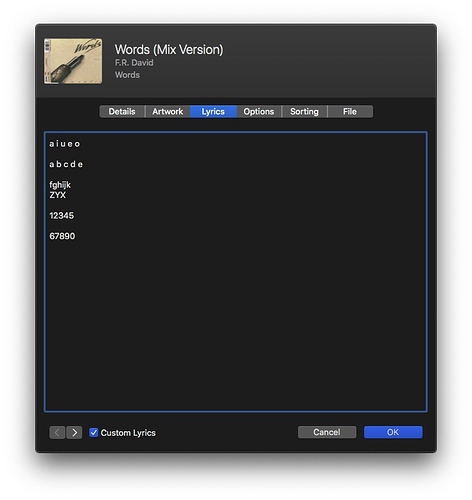 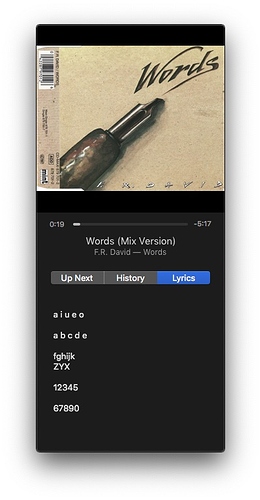 Line Endings is set to LF, File Encoding is set to UTF-8, and the lyrics are input into a text editor.

As the unofficial guide was made under Windows I suspect that CR + LF does work. So you might try to switch the Line Endings parameter in your editor to that.

Note: You might want to include some special characters into your example data to test if UTF-8 is the correct encoding; the encoding that’s been used to interpret the data also.
Also simple text files don’t have a mechanism to to signal their encoding. That is why exchanging text based files with other OS’s often leads to problems (line endings and character set (encoding)). If the lyric text is embedded in music files and the metadata standard in use allows for signaling the encoding or has a predefined encoding one should make sure that the lyrics match that encoding. Sadly this does not include the line ending convention in use.

Copy the lyrics to the iTunes lyrics section.

I’m not a Mac user so I can’t test this but copying data to another program might change the line endings again.

You can also just wait and see what Roon Labs comes up with as solution:

That is al good for adding new music but what if your existing music already has lyrics and is showing it like this in Roon? [29] If I look in iTunes [51] the tagging is ok but in Roon it’s a total mess. It can’t be the that I have to re-tag all my music, over more than 25000 numbers. if I open this song with Tag in macOS it looks like this [09] it has been tagged good if I look in Tag. Roon has to do something about this issue the fault is within Roon.

What application are you using to add lyrics to the files?

Copy the lyrics to the iTunes lyrics section.

Hi @currycooqoo — Apologies for missing that. I’ve opened an investigation with our QA team and I’ll be sure to follow up when I’ve received their feedback.