3 posts were split to a new topic: NOS DACs and high frequency noise

4 posts were merged into an existing topic: Uptone EtherREGEN 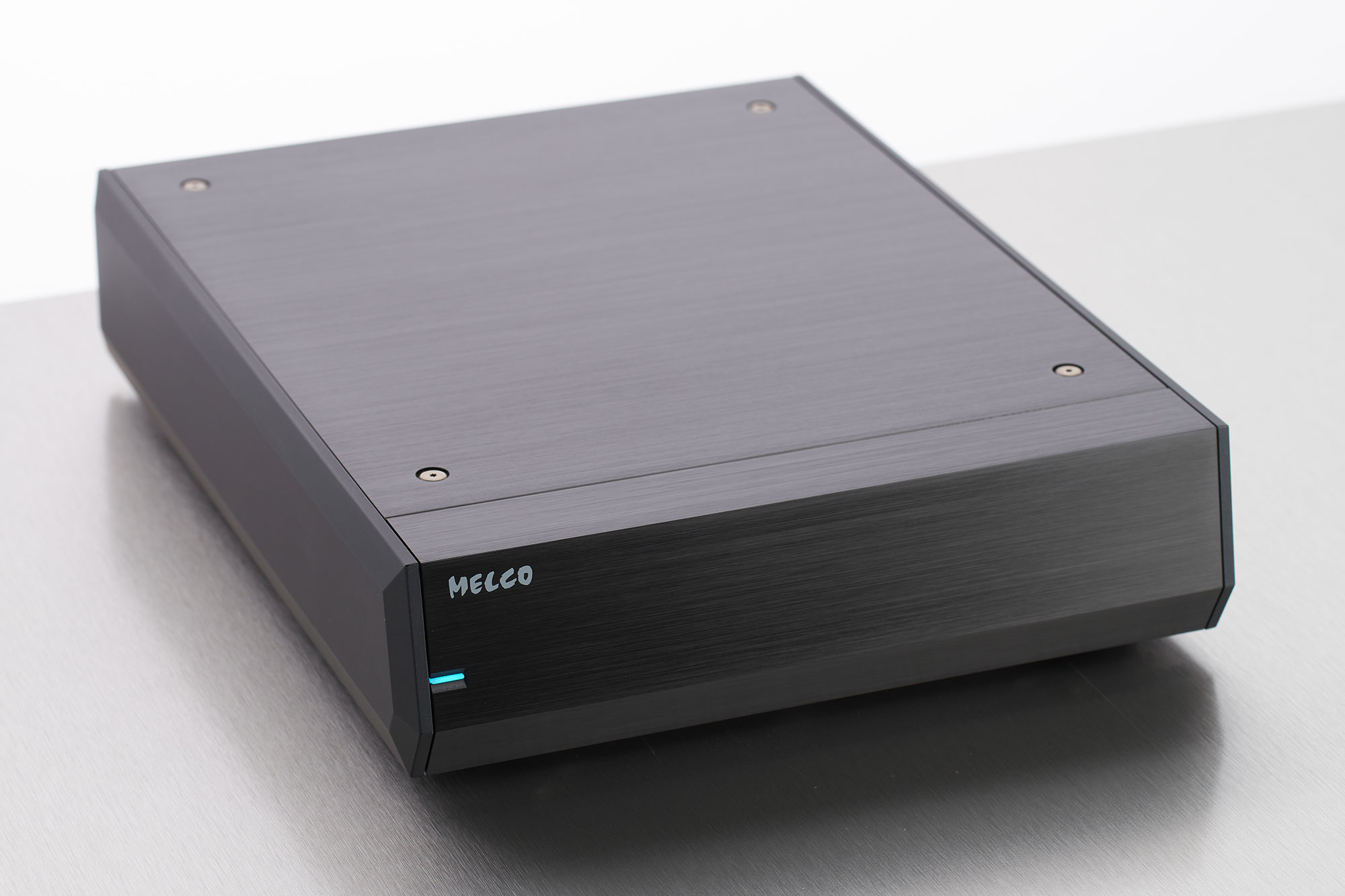 The online reviews are quite good

You obviously have a point of view. And I share your scepticism!
I just wondered if anyone had actually heard one themselves?

According to the review mentioned here, the SOtM switch is so good it effects music streams not going thru it. Think how great it would effect one’s music if instead of just not being used, it wasn’t even bought.

Incredible review. Everyone should read it. My favorite part is when the reviewer speaks about local music - So even though the music isn’t streamed through the Ethernet switch and cables, it affects the sound of your music library stored locally. Your local files will sound different depending on what’s connected to your music server. As mentioned, this doesn’t only apply to the switch, but the Ethernet cable as well. Not much of a surprise I guess, considering how pervasive noise is in a sy…

I just wondered if anyone had actually heard one themselves?

Doesn’t this presuppose that one can hear it? That is, that it somehow influences audio, which seems a dubious proposition. And suppose someone had, what good would that do you (or me)? Their hearing is not your hearing (or mine). So suppose someone says they’ve “heard” it, and says so – how can we interpret that?

I don’t “buy this” but then again there are a lot of things still to be open minded about. But for me the Ethernet protocol kind of solves most things in theory and probably in practice.

At the same time I’m tiered of narrow mindedness. I mean it’s similar as me being an atheist but fully respecting peoples right to religious beliefs. Who am I to be judgmental and tell people they are wrong? I will when this leads to hurt, but not when it doesn’t.

And Dunning-Krueger has its counter part in that smart people are less likely to challenge their views because frankly they mostly think they already got the world figured out. So whenever you want to go “popular science” dig just a tiny bit further and you’ll be rewarded.

High IQ is as big of an enemy as low IQ. Stay curious enough to hear people out or you might miss out. And if you “don’t have time for this BS” why engage in an discussion in the first place?

At the same time I’m tiered of narrow mindedness.

Sorry, but there is a big differnce between “narrow mindedness” and not falling for obvious snake oil.
Claims like “The quality of the case is said to have a positive effect on the sound” - remember, we are talking about the case of a switch - is an insult for everybody with a reasonable education.

If you have ever worked at some even slightly big company you have encountered marketing people. They are not necessarily the same as the people designing the products. And they almost always makes claims that isn’t true no matter what the product is.

And they almost always makes claims that isn’t true no matter what the product is.

And why should I buy a real expensive product to improve something, if the claims for the improvement are not true?

You missed most of my points. And I’m not here to defend any of those claims. Read again.

)
at some point, in the early ‘90s, those peeps (marketing advisors) started showing up (firm founders were passing along to their sons. by firm I mean… Alessi, Artemide, Zanotta etc)
know what? the marketing guy always was one of the most feckin’ idiots hanging around at the faculty (architecture) when we were students

Has anyone heard it yet?
It comes from very respectable company.
https://ansuz-acoustics.com/products/powerswitch

How do you hear a switch?

In terms of overall minor or major SQ improvement.

From the web page: “The gray haze that normally covers streaming music is totally gone.”

Respectable? So, who exactly is respecting this company, to your knowledge?

… worth every penny just for that leather finish!