I’ve followed all the insturctions for installing ROCK and it went very smoothly. However, ROCK says I have missing codecs: 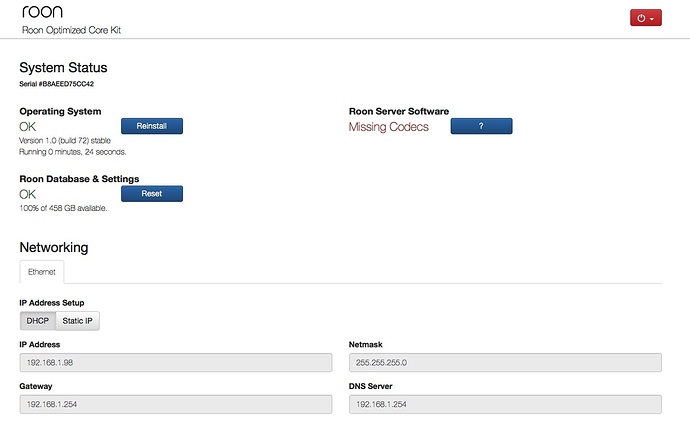 I think I’ve followed the instuction to load ffmeg.xz into the Roon subdirectory on the NUC.

Everything seems to be working just fine. 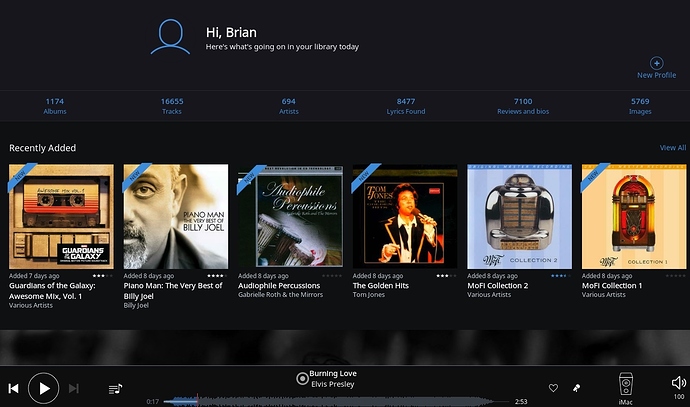 The ffmpeg.xz file is a zipped file containing the binaries. You will need to unzip this file first (you can use 7Zip on Windows or The Unarchiver on Mac) and only copy the ffmpeg binary to the Codecs folder.

I did unzip the file and it unzips to an executable file: 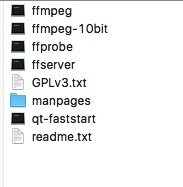 If you run the executable file it puts these files into a directory:

Because the instructions said to put the ffmeg.xz file into the subdirectory I shortened the name to:

and put that into the correct directory in ROCK.

Where did I go wrong?

The file appears to still be zipped, did you do an ‘extract all’ on the zip file when you ran 7zip? Then as Rene says only copy the ffmpeg codec to the codecs folder.

The unzipped file produces this outcome:

This process also produce ffmpeg, which is also an executable. Running the executable produces the same file as before.

I remain confused. Surely, the ffmpeg.exe file can’t be used.

Just copy the ffmpeg file (the one selected in the screenshot) to the Codecs folder and you’re done. You can safely ignore the other files.

Success. Clearly what I didn’t understand from the instructions is the file was an executable file. 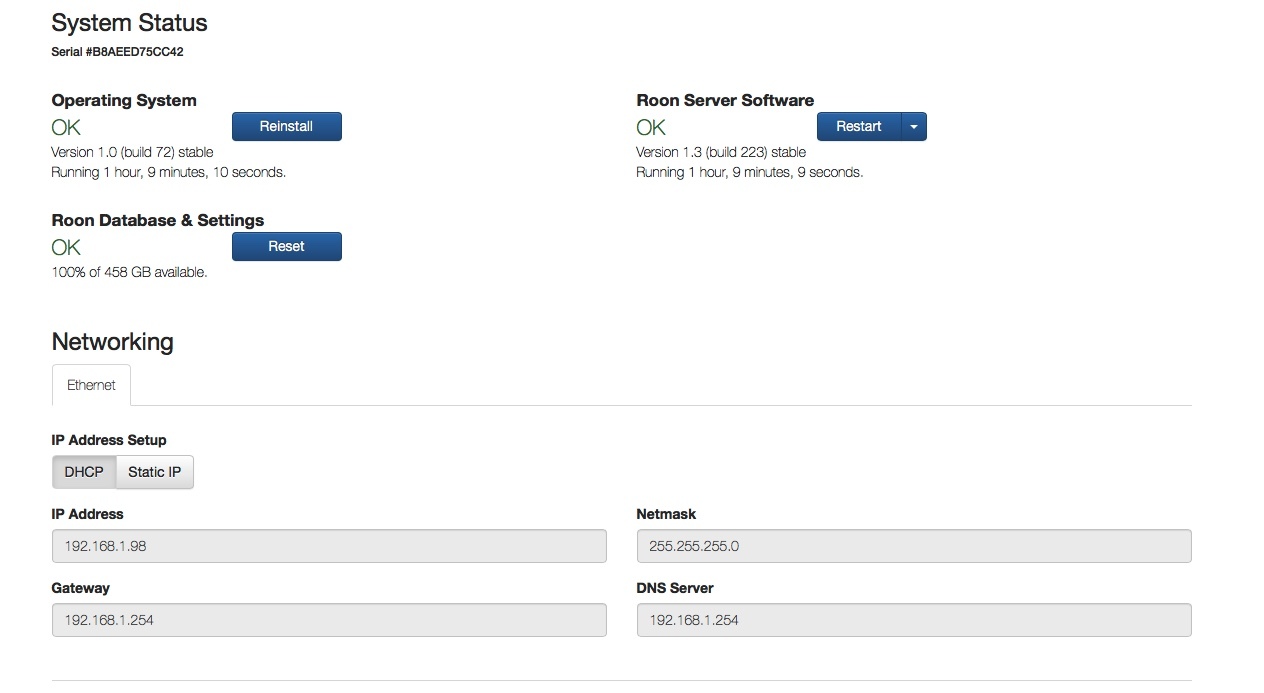 Out of curiosity: Why do we have to install the FFmpeg component ourselves? Is it a rights issue?

I think if Roon add it, as a commercial venture they have to pay.

Why do we have to install the FFmpeg component ourselves?

We have to pay nearly $1 per download for the AAC patent licensing.

If we charged for ROCK, then we’d pay the fee and not make you have to deal with this. But because we give ROCK away for free, it’s not really an option to lose money on each download.

I think I’ve followed the instuction to load ffmeg.xz into the Roon subdirectory on the NUC.

I m at least 1 month away from all this fun!. but just curious, how are you able to see the folders? Is NUC connected to monitor (HDMI port connected to a terminal?) ?

You could use a tv if it has hdmi, I did.

I understand TV/Monitor. i m fine with it. what i m asking is all the screenshots above is taken from NUC directly or once ROCK installed, NUC becomes headless and now we can access ROCK (on NUC) over network from one of our computers Mac/Windows ?

Yes, over the network: 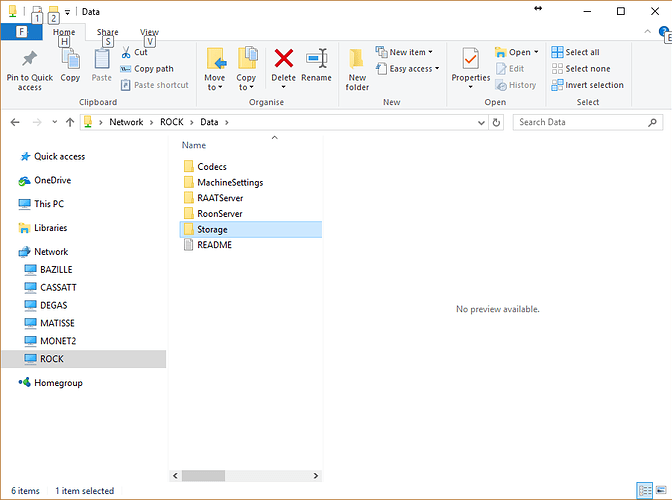 Wow! Thats cool. And all my doubts about “HOW” might be answered. Do i move music albums from NAS to internal HDD through one of Mac/Windows computer as ROCK is visible on network ?

The NUC is connected via ethernet and so is able to be seen on my home network. I sit at my iMac which is connected wirelessly and take care of everything.

I removed the monitor and keyboard from the NUC (I did have Win 10 on it) because all admin is via the web interface. Sweet.

Hi,
I am planning to update the ffmpeg codec in my ROCK install which is still running on the old one. When doing the update should I just copy the new file and overwrite the old one or delete the old and copy the new?
TIA,
JoseL

Both should lead to the same result.