New(ish) Music! What are you discovering?

cool, chris, listening now on Tidal. Sounds great! Thanks for the tip

This thread is going to cost me, I can see… bandcamp avl also 9.99cad

Here you go, The Video I Filmed.

There was a thread discussing which was the favorite decade;

I argue it is NOW, and it has always been NOW.

I cannot agree. I really dislike the direction popular music has taken the last 15 years or so. Hip-Hop and Rap do nothing for me…neither the beat or the lyrics are appealing to my ear or mind. I’ll take the 60’s, 70’s. and 80’s over anything after 1990. Whatever happened to the great lyrics and melodies? Or concept albums like “The Wall”, “Dark Side of the Moon”, and “Tommy”. You can tell me I am getting old…but I would still love artists as creative and talented as Queen, The Who, the Eagles, Steely Dan, and Pink Floyd if they came along today. Oh, I suspect there are artists out there that talented. But the style of music has changed so much that I either don’t see it or just don’t like it.

I can understand your position Winders, but perhaps we can moderate this and simply agree that there’s still great music being created, looking below the mainstream. Music’s become fragmented over the last couple of decades, and very genre specific; there are new masters in many new sub-genres than before, like prog-metal for example or alt-country, or new-grass.

I would prefer that we don’t start a flame war about old vs new, but simply move forward with a more open mind together and we may be surprised at how good the new music really is.

By the way, I absolutely agree that so much great music was made in the 60s-80s, it’s mind blowing

ref that Till Bronner album, Anders, I do like it alot. Have been revisiting it regularly in the last couple of months, myself. I love the timbre of the trumpet and the mellow vibe, generally of this album. Till Bronner deserves to be better known. I like also Paolo Fresu, in the same vein, maybe a bit more “Jazz” than Bronner. They meet with this sort of sound.

I had the pleasure of seeing Paolo Fresu playing with Thierry Lang a few years back in a local small church. It put me onto him in fact. Sublime gig. Almost spiritual you could say

Here’s a great fairly recent album. Very old style though. Like something out of the 20’s or 30’s , Oh Brother Where Art Thou style. I love it! I’d go to see this guy at the drop of the hat.

They keep on coming… So much good new stuff… Here’s another old style. Americana, Cajun feel about it. Lovely stuff… 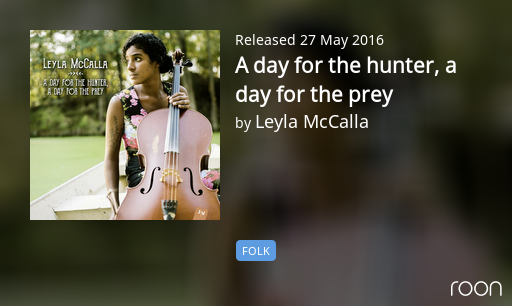 I’m not sure I can recommend this, but if you ever wondered what Glenn Frey (R.I.P) did after the Eagles break-up, here it is. Quite a departure:

Not quite my cup of tea yet, john. Im not (quite) ready for the pipe and slippers. Getting there, got the slippers!

This is from my friend Brad (i know maybe 2 of these, so a lot of research to come!): Sarah Shook & the Disarmers - Sidelong Jason Isbell - The Nashville Sound Aimee Mann - Mental Illness Hazel English - Just Give In / Never going home Alison Krauss - Windy City Bedouine - Bedouine Molly Birch - Please Be Mine Pumarosa - The Witch Fazerdaze - Morningside Sheer Mag - Need to Feel Your Love Nicole Atkins - Goodnight Rhona LeePhoebe Bridges - Strangers in the Alps The Barr Brothers - Queen of the…

Hi @Sallah_48, thanks for the tip. I own and like those albums, also like No Better Than This (2010). I’ve been busy catching up after years of fighting my JM prejudices!

They are often categorized as “jazz”, but it is really just modern, unconventional music. Call it Avantgarde chamber music. Got nothing to do with the traditional views of what jazz is.

And then you have things recommended here that are of similar nature but I haven’t quite gotten to like yet: Alva Noto, Ryuichi Sakamoto, The Necks…

I have to agree, Sallah. I saw “Glenn Frey” and thought, “hey, the Eagles dude”, not a lounge singer.

Well, at least the price was right.

Leyla’s a keeper! Thanks for the tip. Kinda reminds me of Madeline Peyroux (sp?) sans cello.

@sallah_48 I hear the Chris Isaak in Holy Motors. Good call. I’m glad you’re liking The New Year. I swear, I listened to Snow more than any other album I purchased last year. It was my 2017 favorite. They have 4 other releases dating back to 2001, and in my opinion, they are all equally as good. You can find lossless downloads of those albums over at us7digital.com. They’re a break off of a 90s band called Bedhead and of course, it reminds you of Granddaddy. They too are part of the same era of an alternative to the Alternative genera of 90’s grunge. Bedhead was part of the Slowcore scene along with bands like Red House Painters (aka Mark Kozelek), Cat Power, Low, etc. I’d post them here but they don’t really qualify as New(ish) music. But they’re timeless so do look into them if you’re enjoying Snow. 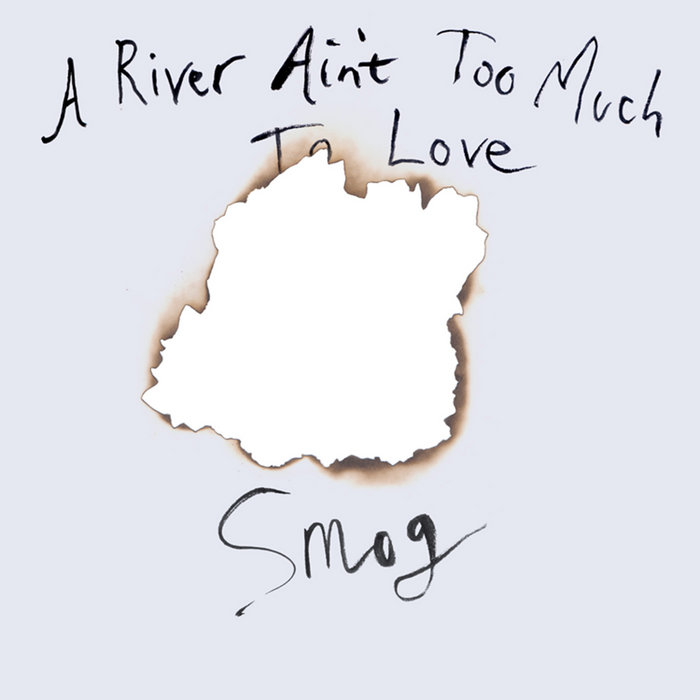 A River Ain't Too Much to Love, by Smog 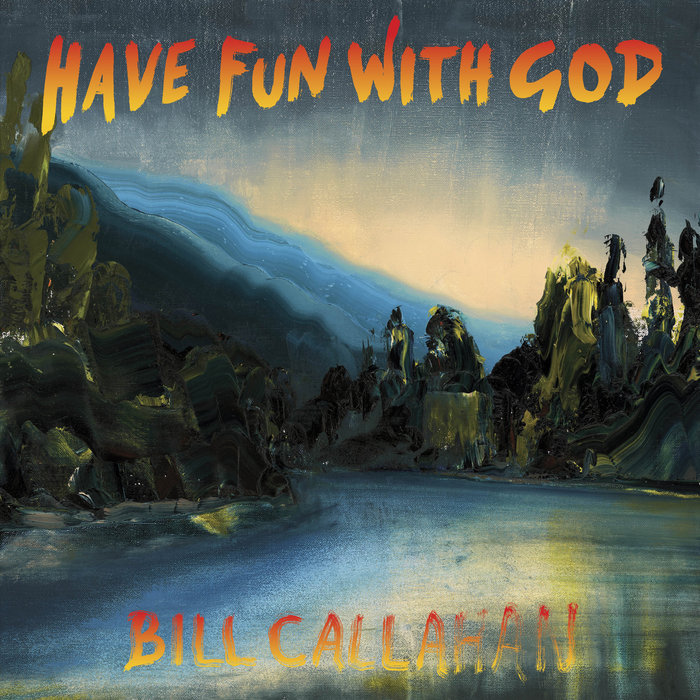 Have Fun With God, by Bill Callahan

Thanks for all the alt-country and Americana leads. I’m not always a big fan of that style but every now and then some stick and I recently came across this artist that does it for me.

@Speed_Racer I’m on board with Sallah in regards to this thread but your post does deserve attention or what I feel is a chance to help you. I’m not sure if we’ll ever hear new albums that are on par with the old classics you mention. Keep in mind, there were huge budgets for making such albums back then. Just not the same anymore unless you’ve made it big as a touring band. Are you familiar with Alt-j or Radiohead? They’re the really talented experimental bands of today. Here’s a gem for you. Not super new but you might like it cause it’s simply brilliantly played 70’s classic rock sound with some songs extending to 11 plus minutes.

I am sorry, @Sallah_48, I though this was a topic for discussion. I didn’t realize you didn’t want differing points of view…

Yes, Radiohead is very good. I will have two listen to alt-J to see what I think. The sad thing is that there was a time when there were 10 to 15 bands out there like Radiohead. Now we have so few. I have Tidal and on the lookout for good new music in the rock/pop rock genre. There just isn’t much there.