Popping and Crackling - another question

MacBook Pro 17 that is wired to directly to a Mesh Extender.

Google Fiber with their Modem Router and Mesh Extender

Bluesound Node is connected via Wi-Fi.
Denafrips Ares 2 is connected, from the Bluesound, via USB. Denafrips connects to Rega Elicit-R via interconnects.

10 tracks in the library as I use both Tidal and Qobuz.

When listening to either Roon or Qobuz, I’m getting significant cracking and popping at various times.

If I bypass Roon, and use Tidal connect, directly to the Bluesound Node, no popping or crackling is apparent.

Oh Bluesound are well aware of it, there are other threads where this is acknowledged. Now as to whether they can fix it in a timely manner? That’s the rub…

Wait, are you saying this is a known issue, when using Roon and Bluesound Node, as an endpoint and USB?

At this point, no fix is available? If so, the Node will be up for sale and I will buy another streamer…

My Node is not connect via wire. I can do that easily enough; however, I don’t think that’s the problem.

It does indeed appear to be a known issue yes. Hopefully Bluesound will get to the bottom of it and release an update.
Can you try coax out as a test instead of USB?

What is I just bypass my Denafrips DAC and run the Node RCA cables directly to my Rega Elicit-R integrated amp? Should that resolve the issue, being that I’m not using the USB?

I would think it would but then you lose the goodness of the Denafrips dac, the internal dac in the Node will not be as good imho.
However definitely worth a try to see if it cures it and if you can put up with that configuration for now.

Should that resolve the issue, being that I’m not using the USB?

Try changing the connection from USB to coax (if available).

I suggested that a few posts back😉
It’s possible they don’t have a coax option?

I don’t have a cable to outboard other than my USB. Actually, what’s the difference between a coax and a RCA? Sorry for my ignorance, I’m not a person that keeps up with all this stuff…

Ben here with the support team, my apologies for the delay in responding. As @ged_hickman1 has mentioned, both roon and blusound are aware of this issue, and are actively working on a solution for it. I can’t yet speak of any timeline for a fix, but I will keep you in the loop if there is any information on progression to share.

what’s the difference between a coax and a RCA?

It can be easy to confuse the two, so don’t beat yourself up! RCA stands for Radio Corporation of America, which is the name of the company that created the standard, an RCA is a paired connector that is usually employed to connect audio and video devices. Alternatively, the coaxial wire is made up of an inner conductor, enclosed by an insulator, which is then covered in a secondary conductor, then a concluding insulator. Here are images of the two (which you’ll most likely recognize both 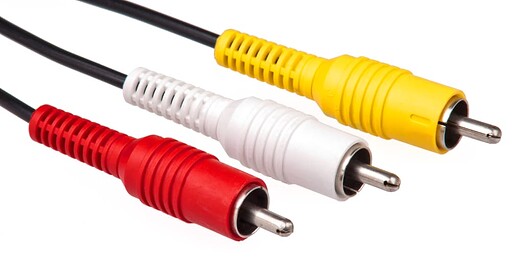 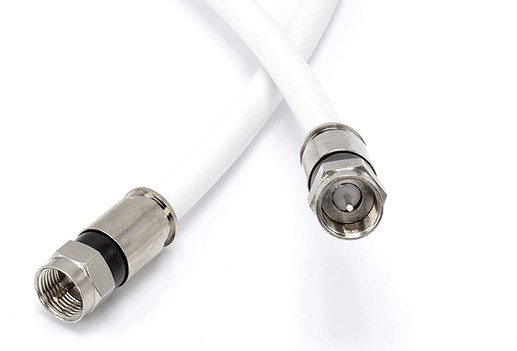 If you’re able to test by hardwiring either of the two, I’d be curious to see if your issues persist. I’ll be on standby for your reply

Ok, I’ve put in an optical cable and my problem appears to be solved. Now, I would like to my USB cable; so, I may change my streamer soon…