Ah, Danzig (to be fair, this recording is embarrassingly bad): 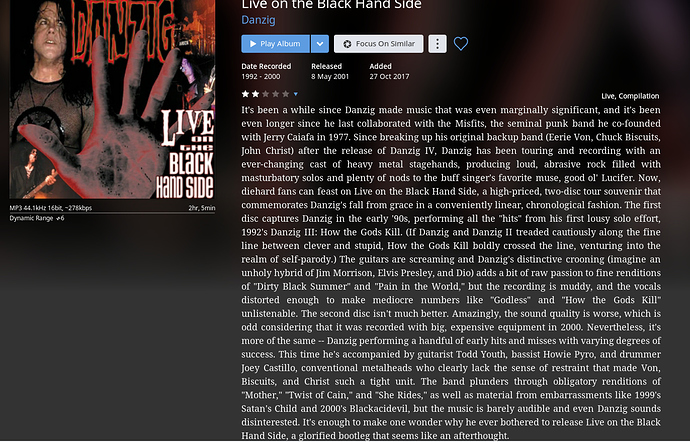 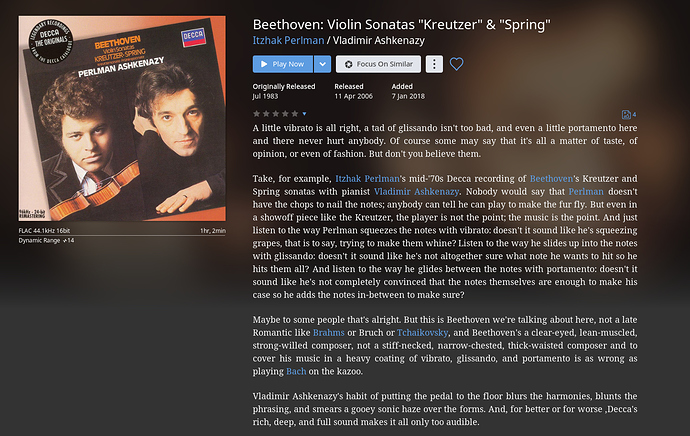 Chailly proves once again that Mahler is a composer of irredeemable vulgarity. 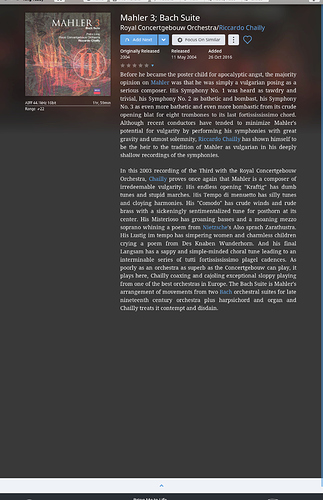 His endless opening “Kraftig” has dumb tones and stupid marches.

that’s DEFINITELY one of the worst reviews I’ve ever read!!! A case of irredeemable brainlessness…

Rostropovich should have kept to making cheese. 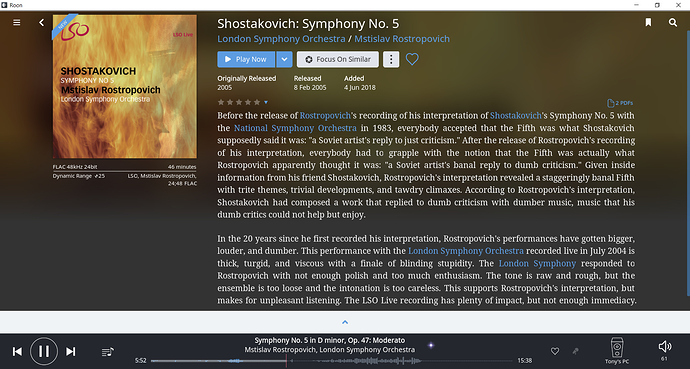 Just came across Rolf Lislevand in TIDAL’s new Classical releases, and then found this stinker of a review for one of his earlier efforts… 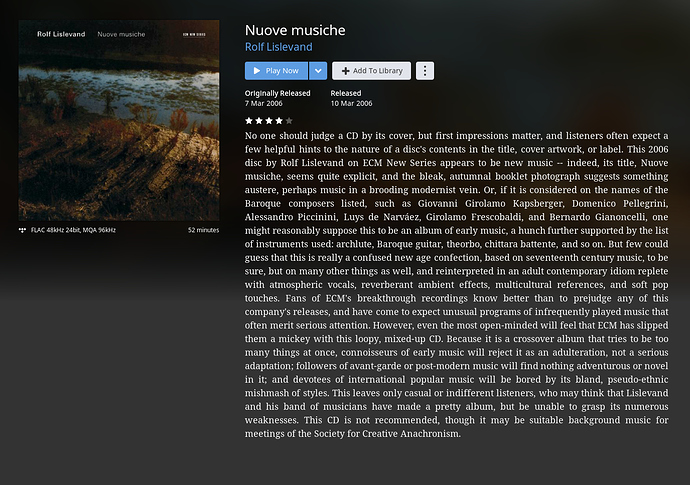 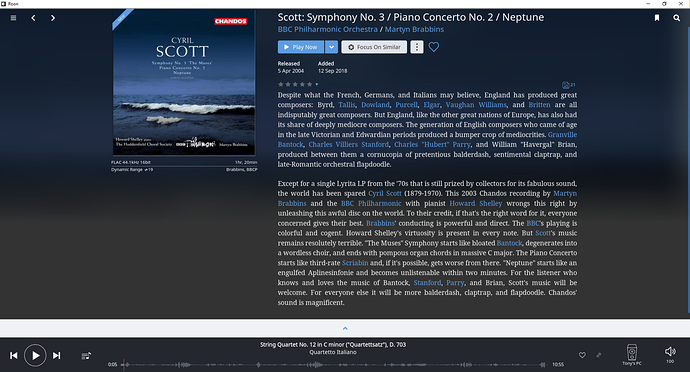 I rather enjoyed reading it

It makes me want to listen to Scott’s music to see if I will agree with the view (and I suspect I will).

I don’t know what Debussy, Elgar and Strauss thought of these particular pieces but generally they liked Scott. Must admit that unlike this reviewer, the English Edwardians are a guilty pleasure for me!

Wow. Allmusic seems to have no rule about writing under the influence.

I’ve a chamber album of Scott in the library, also released by Chandos, which got a rather favourable review so there’s at least diversity of opinion in place.

Ok, How useless is this review? Answers please… 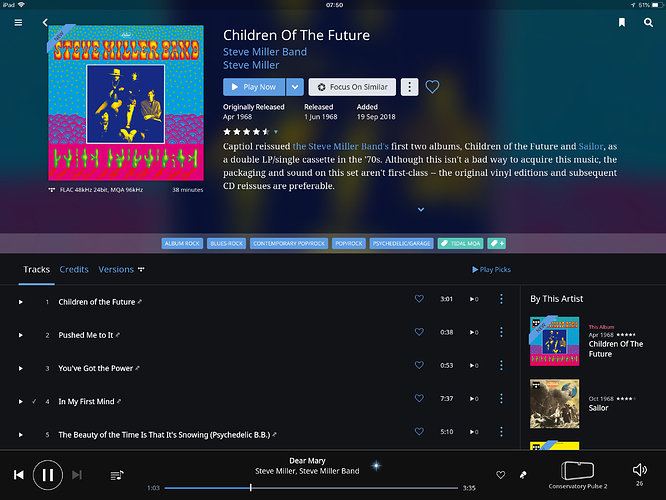 Bear in mind, it’s in MQA and on Tidal now.

It’s a release specific review that we’ve applied to the whole album (erroneously). Apologies for that; however, It’s already fixed in code that’s currently in test.

Pretty damning review that ends with: 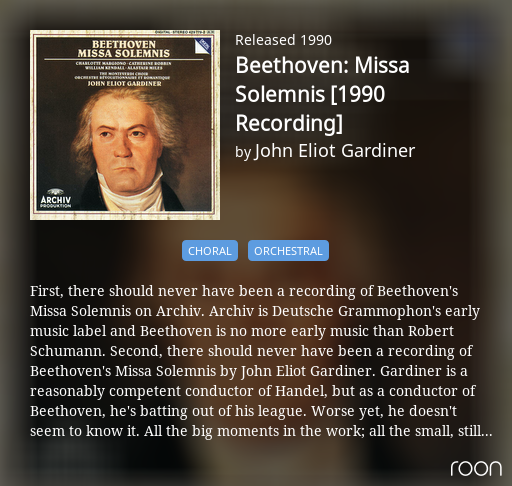 6 posts were merged into an existing topic: Discussion regarding versions of the Missa Solemnis

That’s astonishing. That Mahler 3 review is also by James Leonard whom has also come up in relation to Beethoven’s Missa solemnis.

Maybe what’s needed here is a reviewer ban like the ROONRADIOBAN. It could be ROONREVIEWERBAN. I don’t mind critical reviews but this guy doesn’t seem to like anything except half a dozen recordings from his youth.

It’s frankly embarrassing to have such drivel appearing on the screen, when in company, and one is playing some well-loved album.