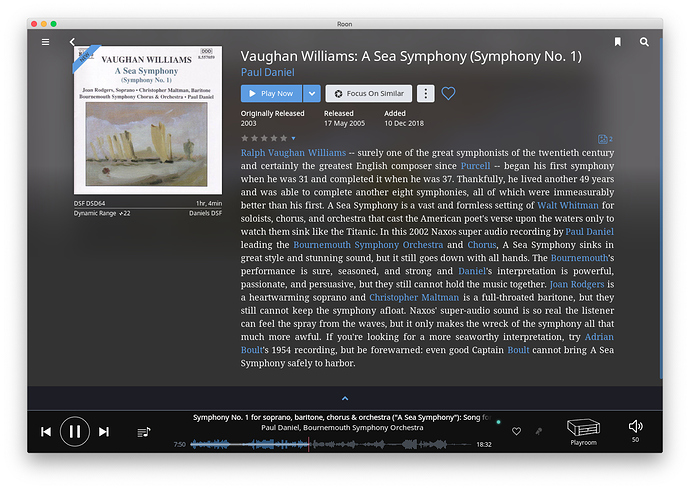 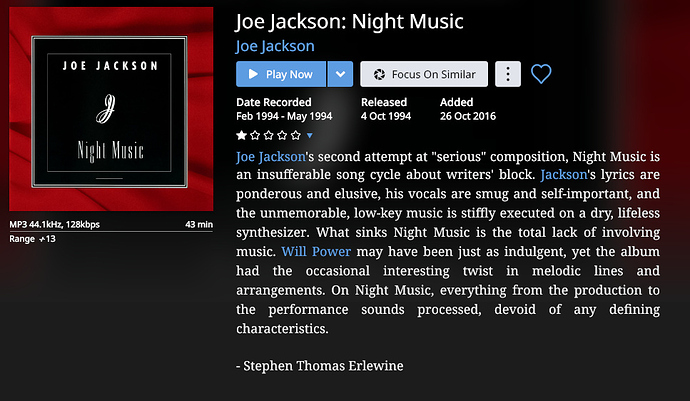 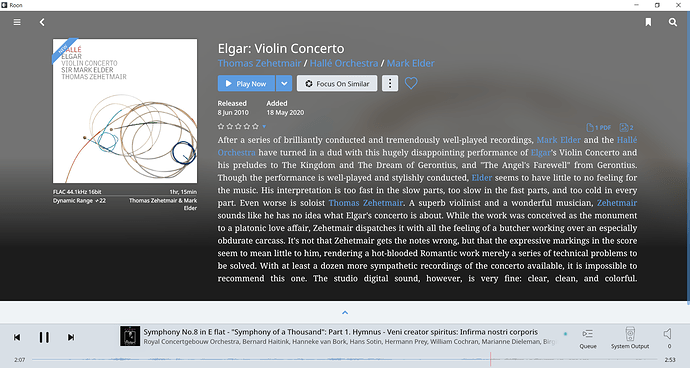 Inspired review…
And enough to give it a star rating too…