Thanks @paaj – would you mind posting a few screenshots of the album screens?

I reverted back to how it was identified. The Wikipedia link for 竹村延和 points to both Japanese and western: 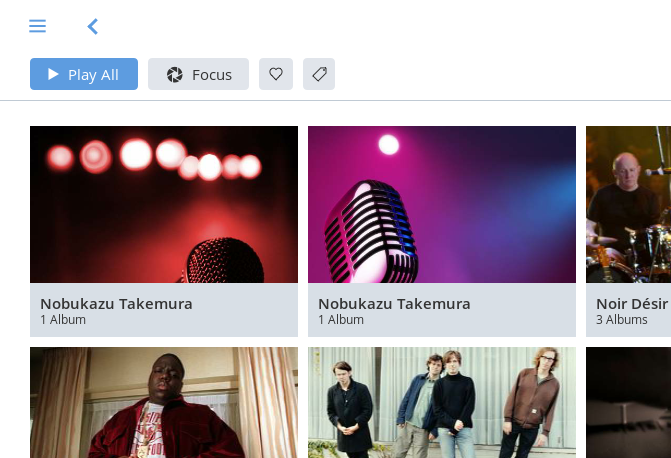 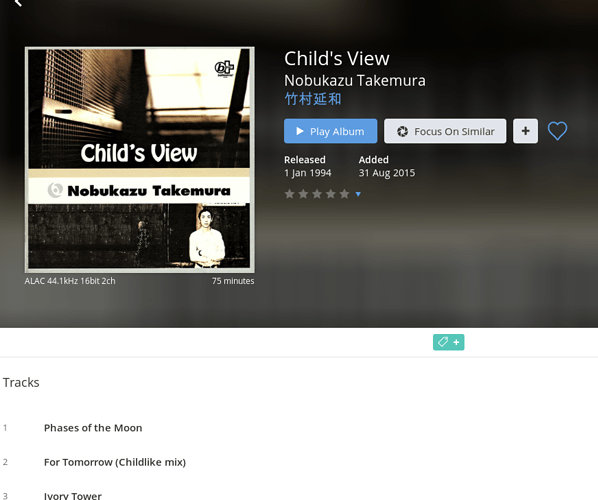 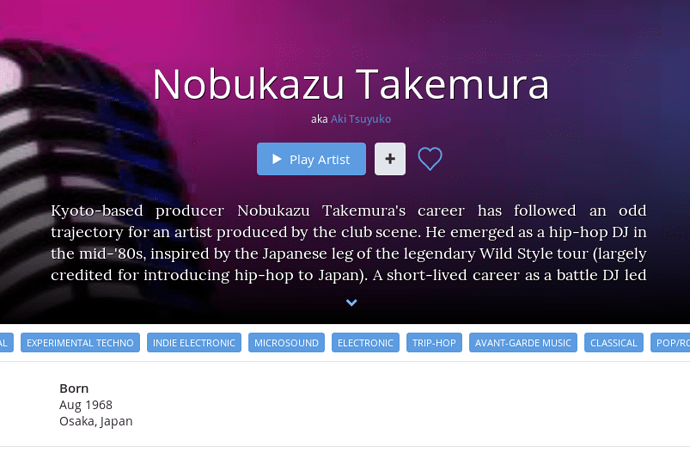 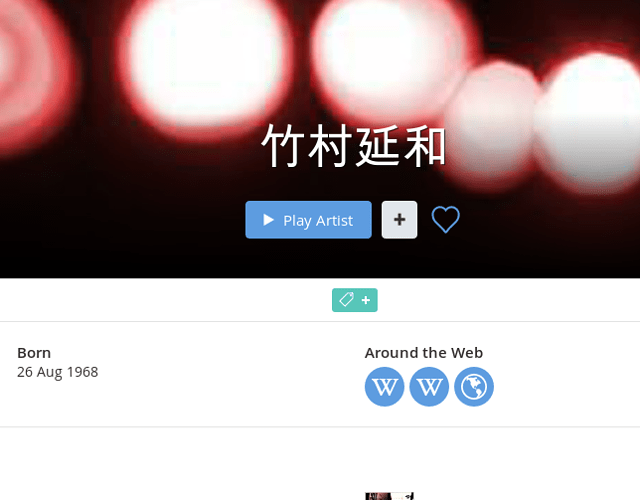 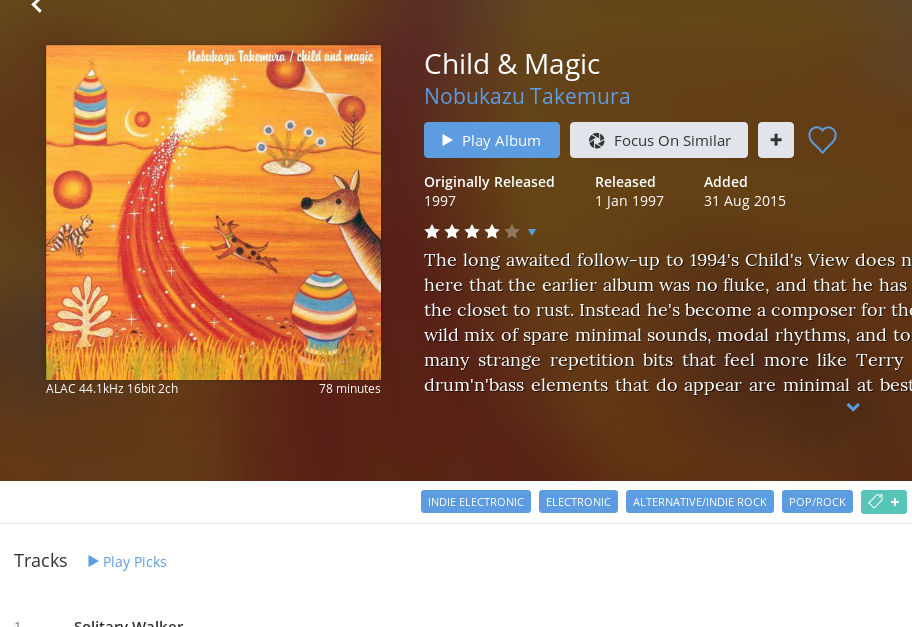 This is what Roon displays for an identified album…

This is what it says when I click on Identify Album…

“The” is not present when I identify the album but is visible in the main view.

Here’s what I see for the other “The Advisory Circle”…

What seems to be the problem for me is that roon is completely ignoring the changes I make where I tell it to “prefer the file data”, but only for some artists, as all of my file level tags are correct.

Is there a way to force roon to not even bother with identifying the tracks as it still seems to break more things in my library than add useful information.

Just one example to add on to the splitting of artists (maybe related?)

I have tried editing every tag possible in roon and checking the files tags (where there is nothing even remotely linking to the artist roon identified as) but it refuses to unlink or allow me to delete this artist from my database.

Hi Mike. Sorry for the delay in answering your question. In the case of the Acad of St. Martin in the Fields the 3 albums are identified by Roon, and still there are 2 references by artist; one with a photo provided by Roon and the other naked. Regards, Ricardo

I am keen to find an answer to the “The Advisory Circle” issue mentioned by cellison above. I am having the same problem.

Mike - it happens both if the album is identified and unidentified - either way it keeps it as a separate artist. Interestingly, I went to “Advisory Circle” on Allmusic and it only listed 2 albums, not the problem album (From Out Here) - I couldn’t find that one on Allmusic, though it can be “identified” in Roon.

Really keen to sort this issue as it happens with a few different artists. If there was some ID3 tag that I had to edit outside of Roon to make all of the Advisory Circle albums appear together then I would be keen to do it!

Same here. Roon is pretty great except for a few bugs like this.

Is Roon using Allmusic to look for metadata? I stopped using that site years ago. I think discogs is far superior.

p.s. extracampine you obviously have good taste in music

It appears that Roon is also scrobbling incorrect tags/artists to last.fm so I guess I’m going back to iTunes until the above issues have been sorted.

I have the same issue with several artists. It would be great if Roon could treat Artists similar to albums, where you can merge duplicates and select the main/best choice.

Just some happy feedback among the trouble…

The way 1.1 handles By This Artist solves some if my original problems in the original post. For albums with multiple artists, the list is the Union of all their work. This is perfect for cases with three musicians sometimes identified as a band, cases like that. Eliminates the need to clear up the metadata confusion, at least in this respect.

And as I have said many times, this list encourages serendipitous discovery, more than Search and Credits which require an action.

And it works for classical as well, although there is the question of whether the composer should be included. By This Composer would be useful, although now we get into the Works issue…

I’m having the following issue which I believe is the same or very similar to some of the other issues in this thread:

I have a single album in my database that shows up twice on the artists page. Both under the band name (e.g. Billy Vera and the Beaters) as well as under the lead’s name (Billy Vera).

Is there a way to delete or hide an artist from Roon?

This problem is still occurring for me. Any idea when this will be fixed?

I wish I knew, I’ve stopped using Roon as it was happening with so many artists for me. (Not to mention Roon still changes any non-english characters to english…)

I stopped using Roon for this reason as well. I figured it would have been fixed by now but apparently not