Is there a big sync going on Roons lost all the latest releases and all it does show are in a very odd sort order. 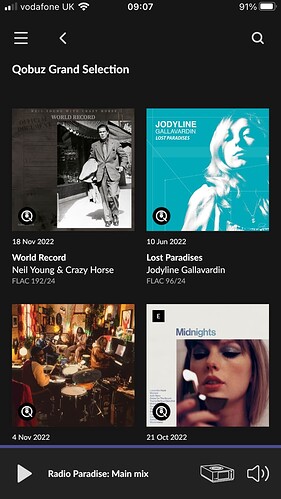 As far as I can tell, it is not a problem of Roon or your server: it seems to be a “feature” of Qobuz, because I see exactly the same albums both in Roon and in the Qobuz web player. Today the displayed albums have changed, but the problem persists: the albums are still not sorted by release date. This problem appeared on the Friday before Christmas. Friday is the day when Qobuz publishes new albums. I think that during the holidays there are very few new releases and Qobuz decided to temporari…

I get the same whether using Roon or the Qobuz app. 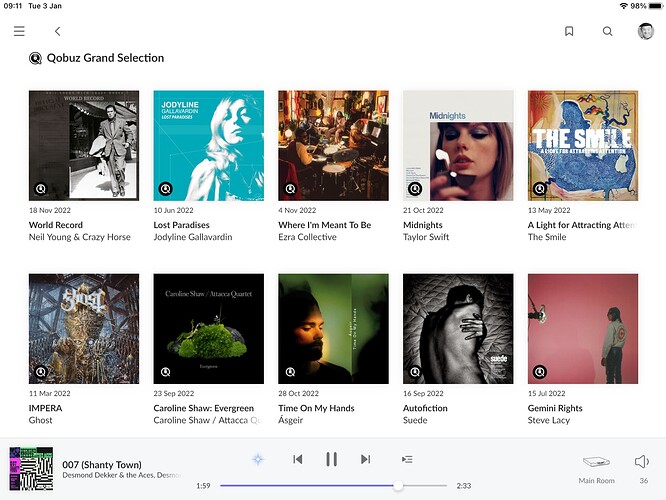 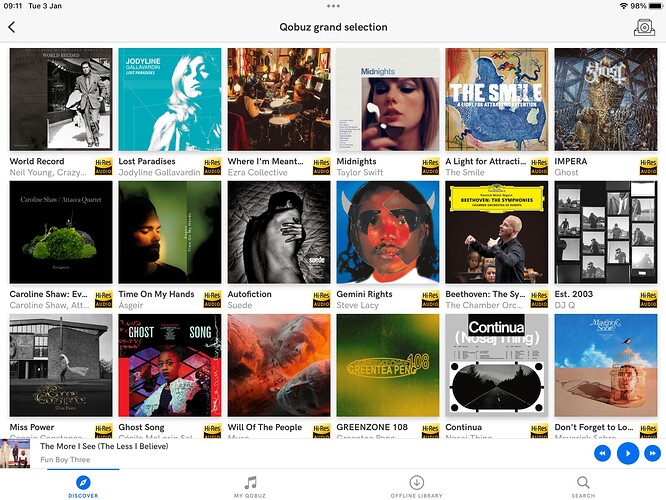 Qobuz really are crap! Also seems very sluggish for their material and has crashed the app several times this morning. 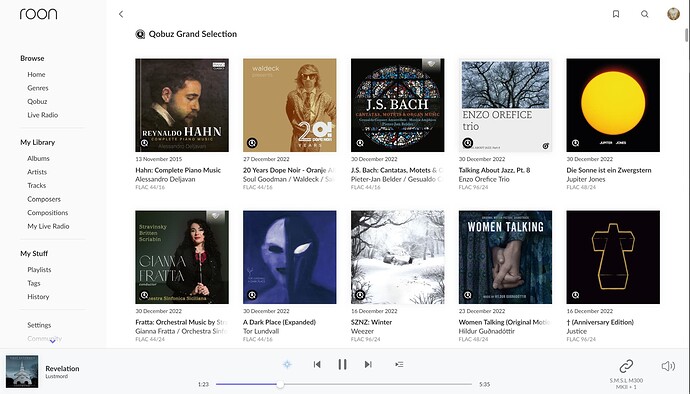 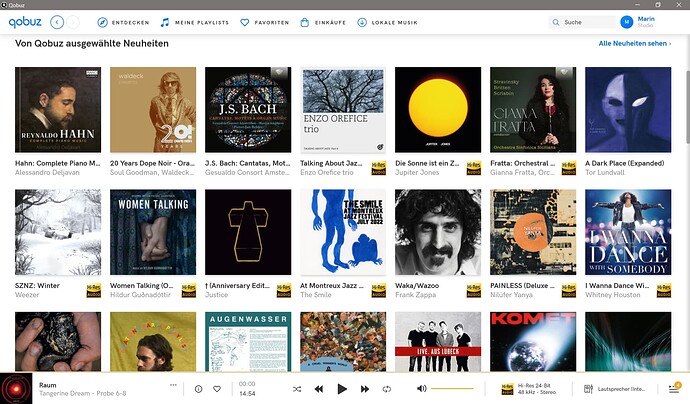 Still the same here in both apps, cdn issue I wonder. 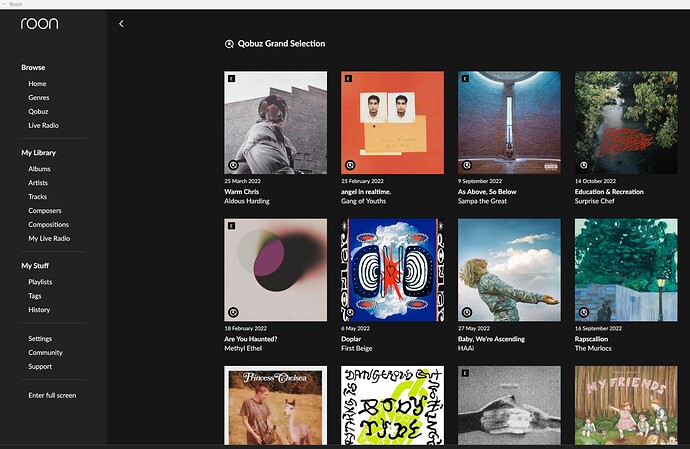 So not just here as that’s all to cock to.

Also random release dates here in the Netherlands as well… Additionally, there’s a noticeable delay before the page is populated.

Paging @support - are you guys aware of this?

I don’t think Qobuz itself has truly recovered yet from its episode over Christmas/New Year where it just showed for new release what it thought was notable releases for 2022.
At least that’s what I’m still seeing even direct in Qobuz app itself so I doubt Roon can fix that as it looks like it is Qobuz still messed up.

What happened over Xmas, not really been well enough to be using it so not noticed anything off until today.

Don’t think there was any new releases over Christmas and New Year’s so these just their top picks for last year. If not changed by this Friday then might be an issue.

It just makes a mess as I can’t find stuff easily. It should be reserved for new releases as it says not the best of the year. One thing about Tidal is they have their stuff better curated, I really don’t like Qobuz approach at all.

I wouldn’t be using Qobuz if it wasn’t for roon. Not a fan of their app. Still kinda hoping Spotify comes out with lossless some year.

I would not use it if they did, their apps the worst just too much noise and crap as is there attitude to music in general.

Actually, there were some releases between the holidays - check out dates in my screenshots above…

Maybe Qobuz was on a skeleton crew during the holidays and new releases is not a fully automated process.

FYI I’ve pinged Qobuz on this.

Qobuz’s general interface, especially their Grand selection (New releases?) is pretty much the worst I have ever encountered. Drives me crazy.

Interestingly, though, on the ‘new releases for you’ section on Roon’s home page, new releases show a few albums from the past couple of weeks from Qobuz, unlike on the Qobuz Grand Selection page. The first one is Tidal, but the rest are Qobuz:- 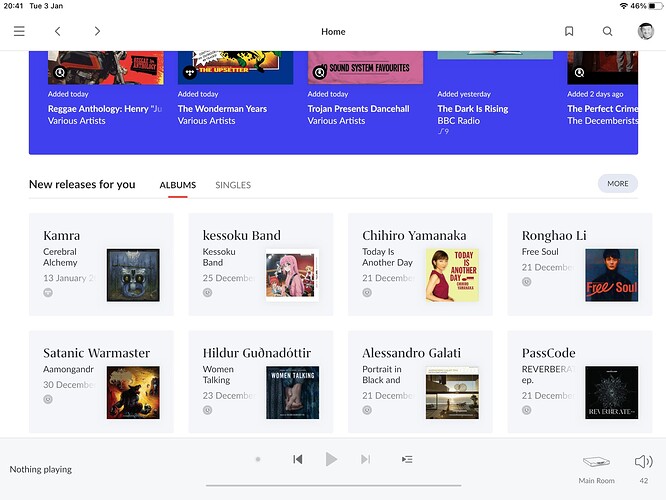