Did roon include the update to fix the scrolling issues in the ios remote,the fix didn’t make the last update but they said it would be in the next one

No they said it was in alpha testing and may make the next one, meaning the next one after this.

did the update last night. No issues but didn’t have time to play with it intensively. So far, much better.

ridiculous,how much longer do they need to fix a scrolling issue,its already took them 24months

Well obviously they don’t use playlists & history a lot otherwise they would have also addressed this one in the range of related bugs concerning preserving scroll position After lockscreen loosing position in playlists on iOS
@mike Can you shed some light? This is unfortunately annoying for iOS users every single time when using playlists/history.

Music often jumps like a broken record since the update. Some songs cant even finish and it jumpsto the next, this is ridiculous.

What the heck do you do?

I am really annoyed because everything had been fine for weeks prior to this!

You create a support ticket in the support forum.

He did … currently waiting for Roon’s support team to reply.

Since the last 1.8 update playback jumps like a damaged record! Support

Roon Core Machine Networking Gear & Setup Details Connected Audio Devices Number of Tracks in Library Description of Issue Bummer! what did you do? Since the last 1.8 update Feb. 2022 playback jump like a damaged record!!! Was fine before the update.

Build 898 has restored the speed at which my albums and artists artwork is loaded. Thanks for this!

Unfortunately, it has not resolved my longstanding issue of intermittent missing metadata from the ‘Now Playing’ screen.

Qobuz working just fine here, Dimitri. Everything in Setup > Services looking good? Maybe try logging off from the Qobuz and Tidal services and logging in again?

Beat me to it, @AceRimmer

it has not resolved my longstanding issue of intermittent missing metadata from the ‘Now Playing’ screen.

Thank you for mentioning this, I’d be happy to clarify. What you’re describing is likely normal behavior. Metadata elements on the Now Playing screen will be different, track to track, depending on the level of metadata that is available for the specific album or track that you’re listening to.

For example, Why I Sing the Blues by B.B. King from the new Summer of Soul Soundtrack is accompanied by a full range of metadata as seen in the screenshot below 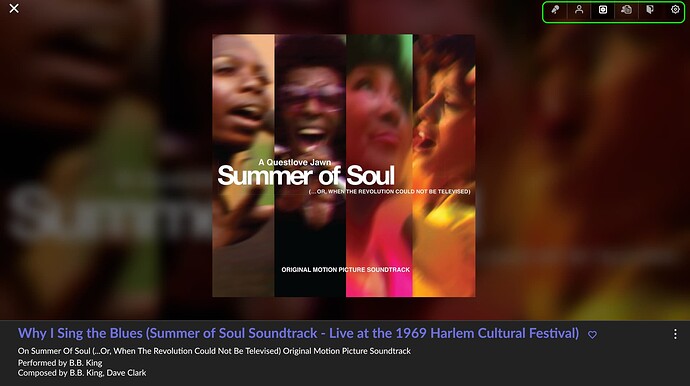 The previous track on the collection Uptown by The Chambers Brothers offers a different level of metadata, because of that some of the icons are missing compared to the B.B. King screenshot. I used a red frame here because the green was hard to see against the white background. 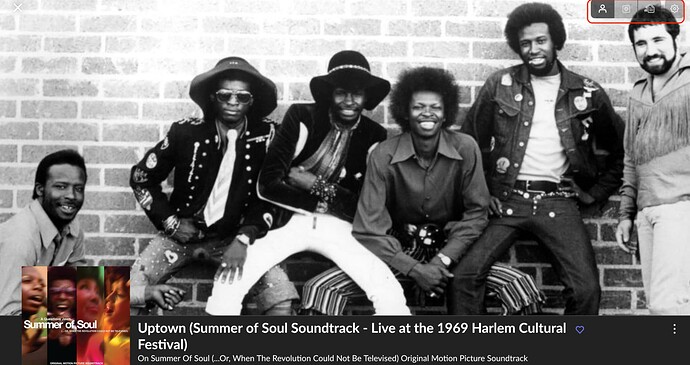 I hope this helps to explain what you’re seeing.

A post was split to a new topic: Updated to B898 - Now the DB is reported as corrupt

Hi Jamie, and thanks for your post. I am not sure if your explanation fits with the issues that @SKBubba is experiencing, but it doesn’t cover my issues. I have just been using Roon Radio, and the following 7 screenshots (of 7 consecutive tracks selected for me by Roon Radio in the middle of a lengthy Roon Radio session) illustrate my issue: 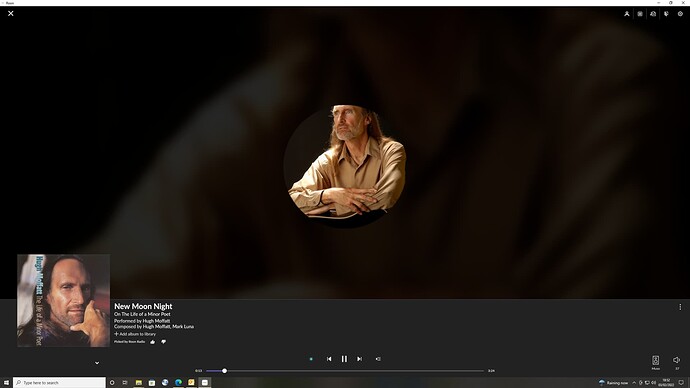 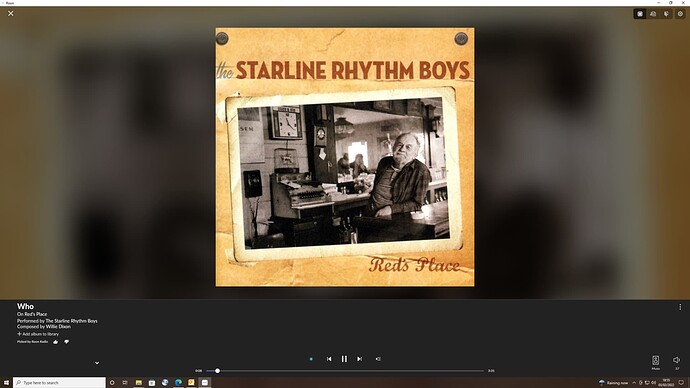 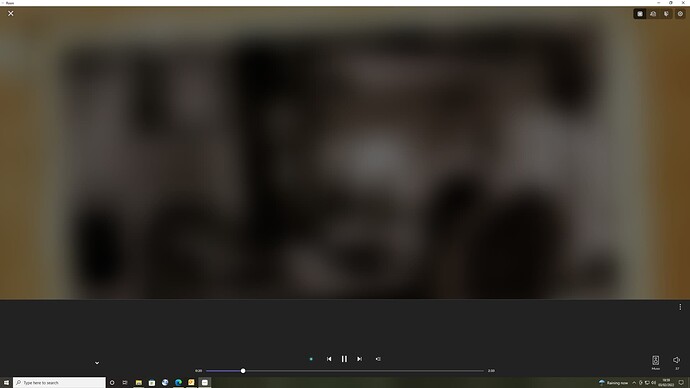 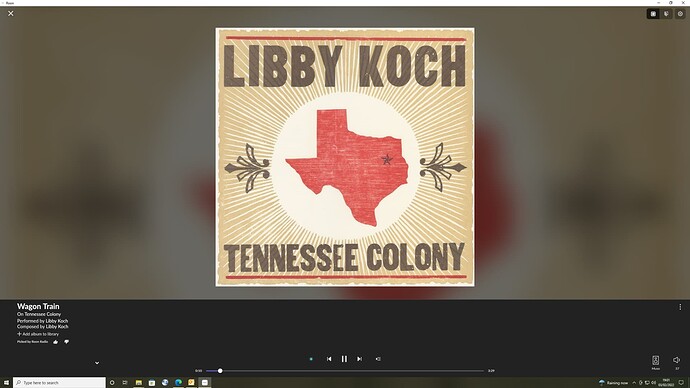 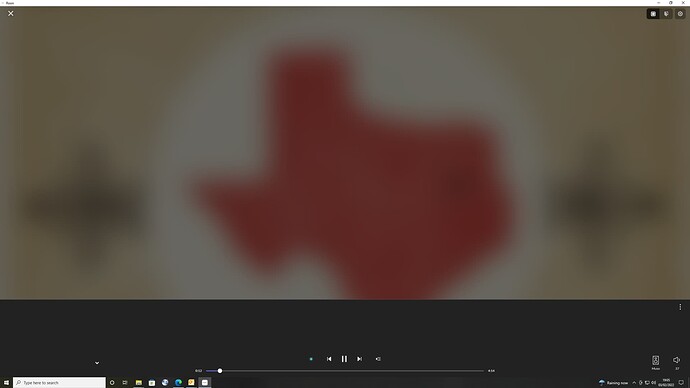 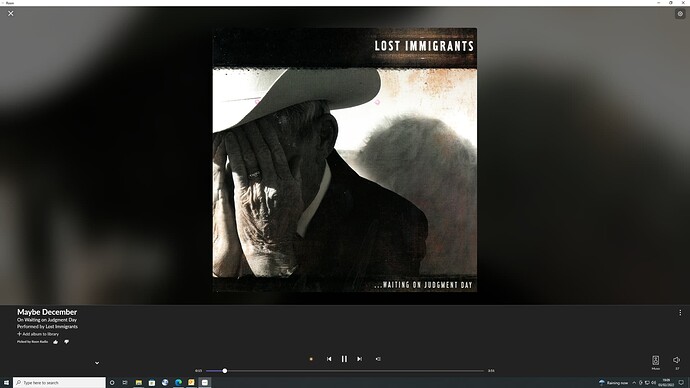 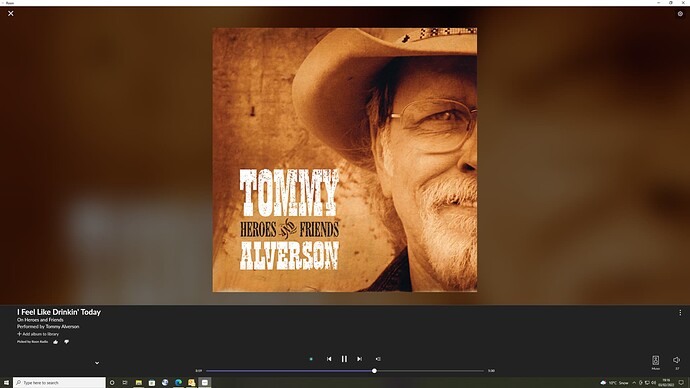 I have not been able to detect any pattern in respect of when and how often metadata is missing. The type of metadata missing varies. Sometimes it is the artist photo, sometimes album cover, sometimes artist and album details, sometimes all or a combination of these.

Unfortunately one more problem to iPad Roon app that started (I think) with newest update. In album or artist list if I select scroll bar and use it to go to the end of list and then up again Roon app crashes. Just tried it 10 times and crashed every time.

It’s faster at loading but should it have this big gap. Scrolled to bottom of all my albums and then go up and you get this glitch with a big black spacd

@support @brian one to make note of sure it’s not expected.

Gets worse the more I scroll back up.

It’s been a lot of two steps forward, one step back with these updates as of late. The iOS controllers continue to be a bundle of issues of one sort or another. Since the last update the notorious bug that hijacks the iOS system volume and sets it to 100% is back. That’s one I absolutely cannot live with. I just have to decide if I want to go through the usual multiple weeks long troubleshooting hassle with support to figure it out.

Unfortunately one more problem to iPad Roon app that started (I think) with newest update. In album or artist list if I select scroll bar and use it to go to the end of list and then up again Roon app crashes. Just tried it 10 times and crashed every time.

I see similar issues on iPhone Roon app (B898). No need to scroll all the way down even. If you pick scrollbar and moves arround rapidly and stop scrolling it crashes after a few attempts.

No crash on my side and no blank space. I am on iPhone 8.