@support, After recent update one of my bridges no longer shows up under available audio devices. They both show up under /settings/about. Is there anything I should try before doing reload? I’ve rebooted several times without luck. 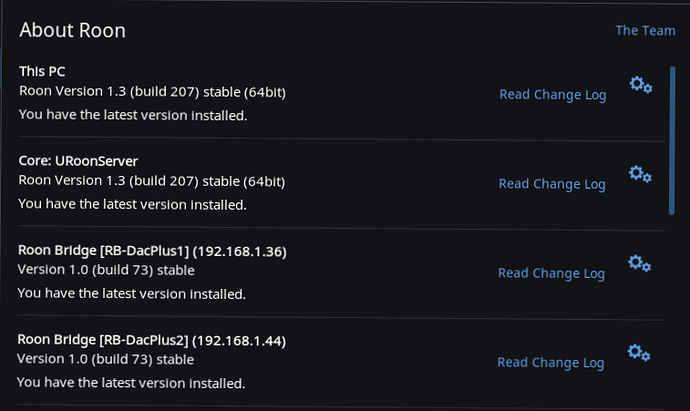 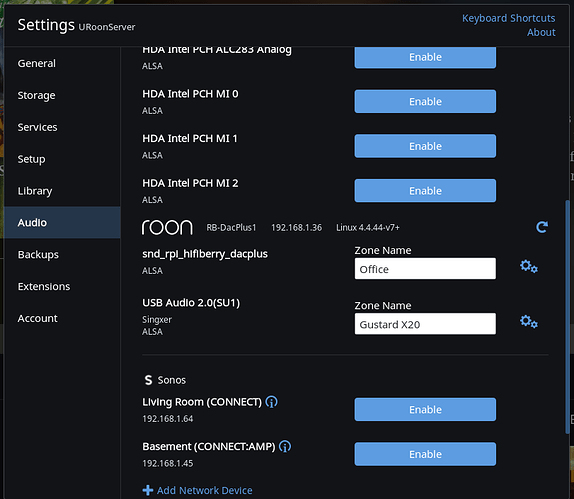 Rebuilt from scratch - Bridge back on line.

I am having a similar problem. Not resolved after a rebuild.

I’ve rebooted everything. After this last update, RoonBridge does not work. The zone is dropped when anything is played. @support