Having used both, this seems like a pretty fair comparison. (Apologies if already posted elsewhere.)

Roon Vs. JRiver | Clash of the Titans

CLASH OF THE TITANS: JRMC vs Roon “And in the black trunks, weighing in at 6.7 gigabits...” The 21st century is a great time for audiophiles. We can choose from many media and delivery platforms to get our music wherever we are, whenever we want it,...

This is a very nice and thorough review. I use them both. JRiver to import and add art, and some metadata. Then Roon for playback. Also use JRemote which is the go-to app for streaming your library outside your home network. All I could do is smile knowing I’ve been using these both for years. Absolutely necessary for the best in computer audio.

I started a new thread to discuss a specific thing mentioned in that article:

In another recent thread, there was a link to a really well done article comparing between JRiver and Roon. I asked this question in that thread, but thought the question probably deserved its’ own thread. One thing they mentioned in the article is that supposedly you can somehow group RAAT and Chromecast Audio devices by using Google Home. Here is the quote: “Linking Chromecast zones to RAAT zones can be done using Google Home” Anyone know how to do that? I am not sure how you would see a R…

Yes, that didn’t sound right to me. I just looked in Google Home, create group. It doesn’t see any roon zones. It doesn’t even see Chromecast hdmi, just audio and the home speaker.

This is a very nice and thorough review.

Agreed! And thanks for posting the link.

First comment at the end by @Sloop_John_B I see…

One error, he stated that jremote is no longer on the App Store, it is

Also no real comparison on “on demand” streams like a Tidal, JRiver offers effectively Radio Stations, no choice of content. Also JRiver doesn’t support internet radio as Roon does

Otherwise a fairly accurate review, I agree use both, I do

The author is really being kind to JRiver. It’s as if JRiver pulled off to the side of the road when it saw Roon coming and let Roon have it. I’ve used JRiver for music for a long time and truthfully after using Roon for only a few weeks I was kind of wondering why anyone was even going through the trouble of comparing them. I kind of felt like JRiver had fallen behind the times. I just didn’t know by how much. Roon makes it abundantly clear.

I would be interested to see how many people use both, I do

A comparison is actually not that valid, they have a small amount in common but each has features that the other doesn’t, not quite apples and pears but …

Customization of views with Custom Tags is a massive plus to JRiver, metadata display etc a plus to Roon and so on

JRiver solves the big box issue but it does look a bit tired. JRemote is a bit unloved but still good software

The biggie is that Cambridge Audio CXN now supports Tidal, albeit not a sexily as Roon , so the balance is levelling a bit. JRiver server CA end point, and control?

Never touched jriver it always looked so old and backwards, I choose LMS instead.

Been using since I went digital, 8 yrs, it’s old school visually but ticks a lot of boxes for flexibility of display views

I do can’t stand DNLA never worked properly or consistently across my devices thats the other reason I went LMS before Roon.

I used to use JRiver. My journey through the music management universe went something like this: 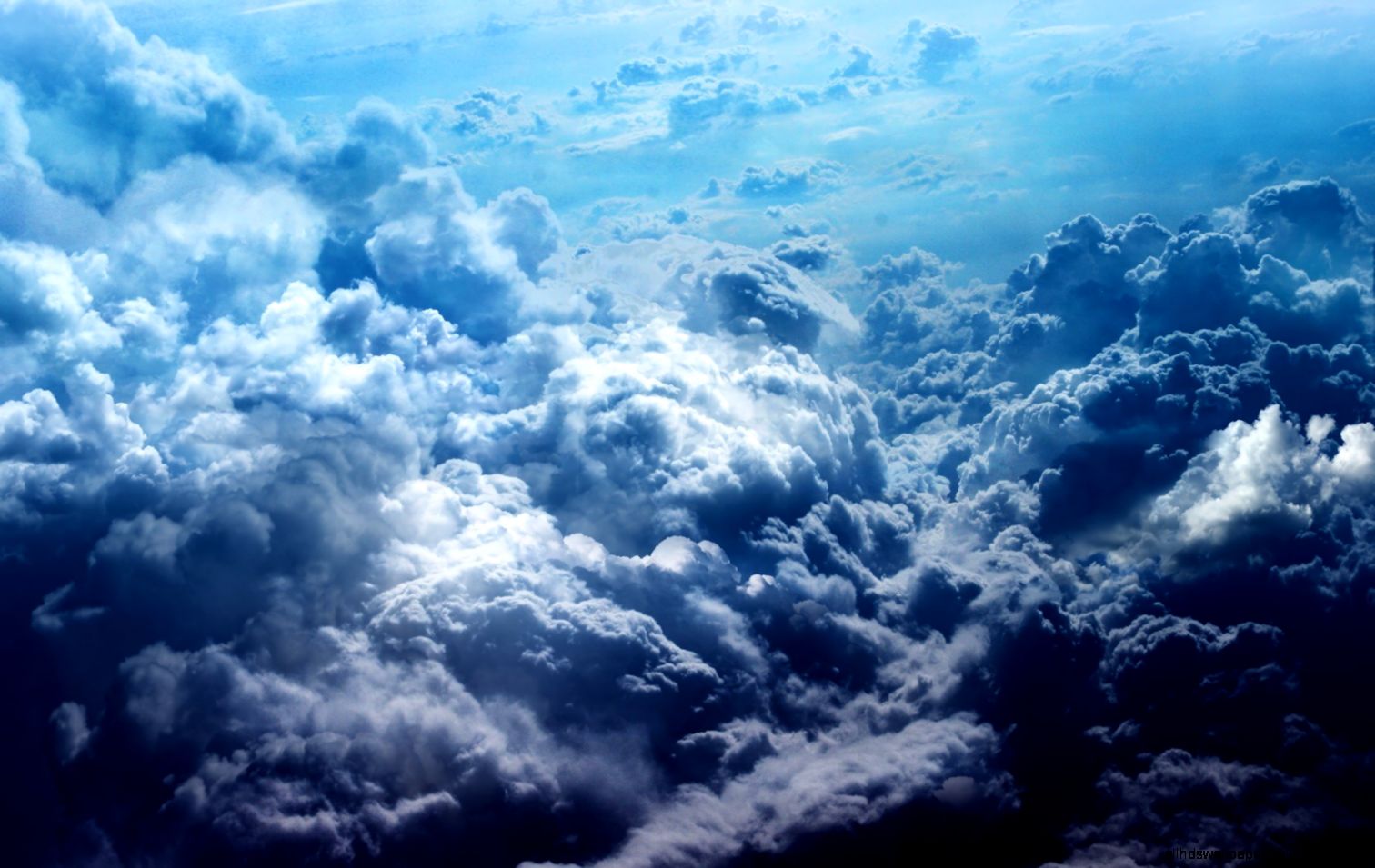 This is a brief blog outlining my journey through various audio management & playback apps which took me to where I am today. Dial the clock back to around 1997. I had gotten into minidisc as a way of making my own compilations and recordings of...

In terms of comparing JRiver and Roon - I think that Roon is in a class of its own; the other apps (including JRiver) are glorified file tag/metadata managers, whereas Roon is something else - especially the user interface and the metadata scraping. That’s not to say that JRiver is better in some regards - as the Computer Audiophile article says, if you’re more interested in curating your own metadata and tagging/organising it yourself, then JRiver might be better.

This is the one thing that frustrates me about Roon at the moment - with some improvements there would really be no need for JRiver or anything else. I have long put in various feature requests relating to improvements in the Roon interface/organising abilities (as have many many others), though these have thus far not been acted upon or acknowledged by the Roon team. It would be nice if Roon could be made more customisable in terms of the interface. I still hold out hope however that these things will come (and not just because I spent around 500 bucks on it)!!

Funny I have used it for years with no issues

I used various end points, i3 laptop, Mede8er and currently a Cambridge Audio CXN and a MyGica 1960

Are the audiences diverging? jRiver is increasingly for those who care about metadata with their own libraries and increasingly video. Roon is going more to the streaming masses and turnkey solutions.

I find the 2 complement each other, I use both actively

I value having both although For playback I primarily use Roon.

Jriver is still helpful for viewing and editing tags

The comparison is helpful for those deciding if they want to take the more expensive plunge into Roon.

I used to use JRiver. My journey through the music management universe went something like this:

I’ve been on a similar journey, except that I only ever used Mediamonkey for its metadata editing capabilities (I continued using WMP as the player), and skipped JRiver and Foobar going straight to Roon.

I did actually try JRiver twice (in 2012 and 2014), but it struck me as being too full of knobs, switches, bells and whistles that I would never use. Like Topsy, it had “just growed” into something that did not suit me. A cursory glance at Foobar gave me the same feeling.

I still keep dBpoweramp around for ripping and metadata editing, but Roon is now at the heart of our music experience here.

This is the one thing that frustrates me about Roon at the moment - with some improvements there would really be no need for JRiver or anything else. I have long put in various feature requests relating to improvements in the Roon interface/organising abilities (as have many many others), though these have thus far not been acted upon or acknowledged by the Roon team.

Agreed. And for me it’s been so long that horse is almost already out of the barn - I still try to maintain parallel metadata in files to what I’ve done in Roon, but I fear I am behind in that. I would just like what I do in Roon to translate to Foorbar and JRiver (or MediaMonkey, whatever) and there are easy ways to do that if Roon would play nice.

I’d really love it if Roon could finish their UI and tagging capabilities. What I wonder is whether it’s a deliberate strategy – make Roon a silo and force users to lose their curating work if they want to leave, or a lack of development resource, or an architectural corner Roon has painted themselves into.

it struck me as being too full of knobs, switches, bells and whistles that I would never use.

Sure, but this is how you keep people from complaining about the footer color and horizontal scrolling. Make it an option.