Roon Core - no images until I restart server

N/A - issue is with images not audio

I run RoonServer on my desktop PC, specs above. I also have Roon Core installed, but not running as a server, so that I can control the server from my PC but don’t have to have the Roon UI running all the time.

I turn my PC off over night, every time I boot it up, when I launch the Roon Core UI I have no album artwork or other images anywhere: 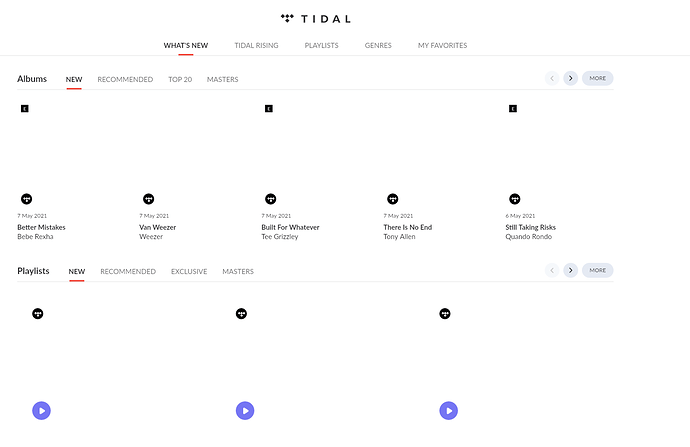 But I do have images on the Roon app on my iPhone.

I can fix this easily by leaving Roon Core open, shutting down RoonServer, and then starting RoonServer again. Once Roon Core reconnects to the server it shows all the images.

The only way to fix it is restarting the server app with the core app open.

So I have a fix that works but it’s pretty annoying. I’m hoping someone can help with a more permanent fix.

Hi @Karl_Sutton and welcome to the forum.

Do you run the Logitech G HUB software on this machine? If yes, try stopping the software.

Album art not showing up until Roon Server restarted Support

I found a workaround on the issue. Rather than using Logitech’s GHub software, their discontinued Logitech Game Software provides all the functionality I need for my equipment without causing any troubles for Roon.

Yep, that looks to be my issue. Would be nice to have a solution that doesn’t require disabling other applications, though.