I’m making Roon identifying albums marked as unidentified.
The strange thing during identification it shows cover in preview but after identification album properties show no Roon cover but only the cover already present in album folder. 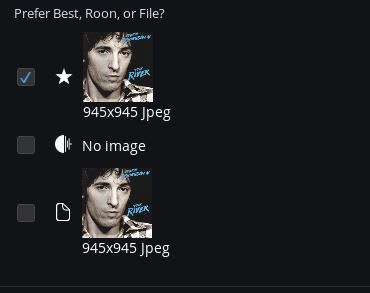 Hey @Andrea_Tacchetti – I found a couple unidentified albums in my library with no covers, and I am seeing the art pulled down when I identify them.

Can you tell me the exact steps you’re following, and also the basics of your setup?

Veeery strange, this morning I opened roon and when I checked the same album for which I posted screenshot…boom! 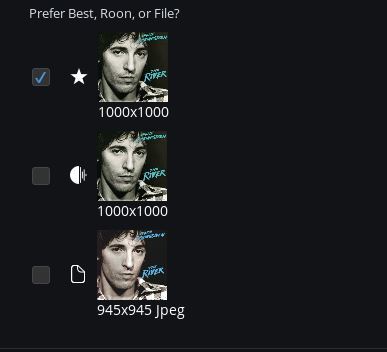 So I checked other albums with the same problem and now they have cover from Roon.
Yesterday I tried to reboot Roon but with no results
Maybe was only a temporary issue, I don’t know but now everything’s fine!

Thank you for your help!