Roon is not playing back through my NUFORCE AIR DAC WIRELESS[Solved.Needs confirmation]

Roon is not wotking when i play music wirelessly through the NUFORCE AIR DAC. it plays through the computer speakers but not through the wireless dongle given by NUFORCE.

As far as I know that dongle is a bluetooth device that needs to be plugged into the DAC and the sending device (PC, iphone etc.) must have bluetooth enabled…at least that’s the story with the NuPrime IDA-8 that I use as a desktop amp and given their legacy it’s not impossible they’re architecturally similar.

Tx Evan but the NUFORCE AIR DAC connects to the amp thru RCAs and transmits music from the computer wirelessly to the reciever from the dongle. It plays fine thru itunes media centre but roon is not playing back thru it.

how does one deactivate the trial period

Hey evan, I think tthis unit is a bluetooth dongle which is plugged into the computer that auto connects to the dac which then has 2 RCAs out. I would have asked him to check out how is audio zone is configured and to give us a pic so we could see what is going on.

Hey @DARIUS_SHROFF – I was discussing your issue with @kevin and I wanted to get a little more information here.

I may need to get some logs from you to look into this, but first would it be possible to get me some screenshots of the settings you’re using for the AIR DAC? Two screenshots like the ones at the end of this post would be really helpful.

What would also be helpful is a better description of what happens when you play to the AIR DAC. Is there an error message? Does the song appear to play (meaning you see the time ticking up) but no sound comes out? Is the song just skipped?

Let me know the details and we’ll figure this out @DARIUS_SHROFF. Thanks!

Im attaching the screen shots of the zones. the dac transmitter is called skaa. as u can see from the screen shots it plays with the built in speakers but not thru the skaa transmitter. thers no error msg when playing thru skaa and no music is shown. 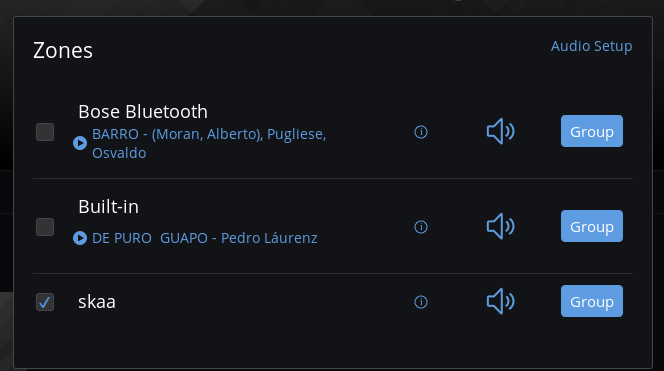 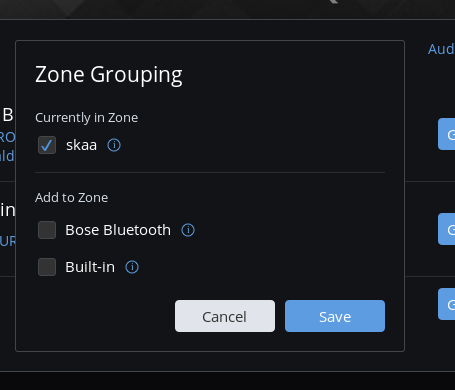 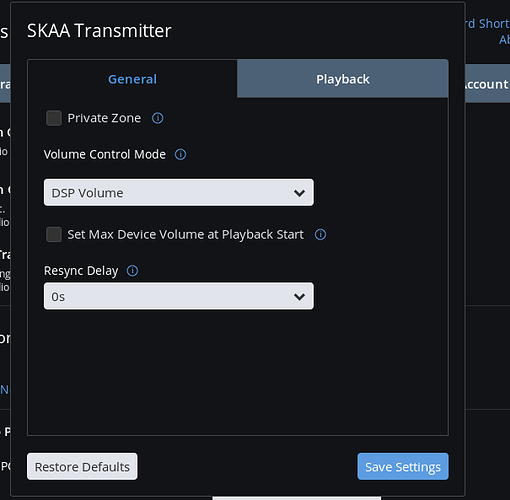 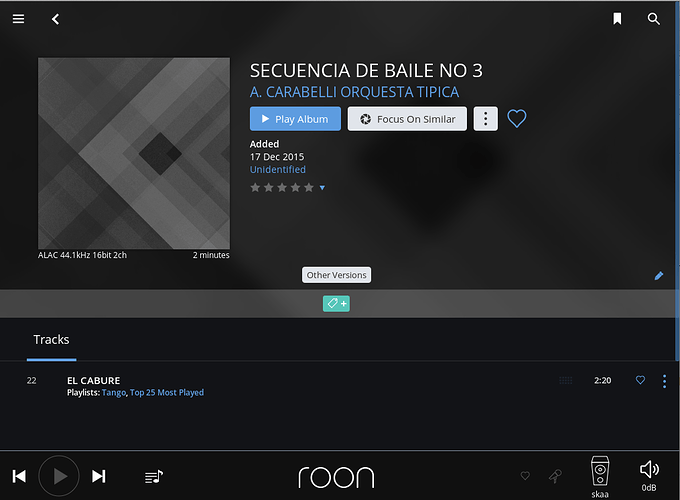 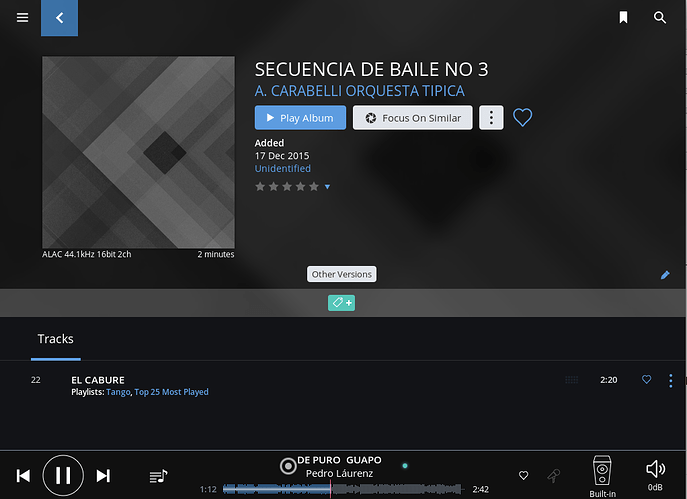 also how do i add my JBL FLIP Bluetooth speaker. The Bose got added automatically and played fine

Would you mind to share logs with us so we can see why Roon can’t playback through Nuforce Air DAC ? I’ll contact you shortly via PM with more details.

Hey @DARIUS_SHROFF, how things are going after update to B142?