I was tired of waiting so bought this.
Has made a significant upgrade in sound of both my Allo Katana and iFi Phono 2. I find my Katana no longer needs the isolator, I power the DAC, and OP Amp from LPS as mentioned. Use the iPower for Pi. 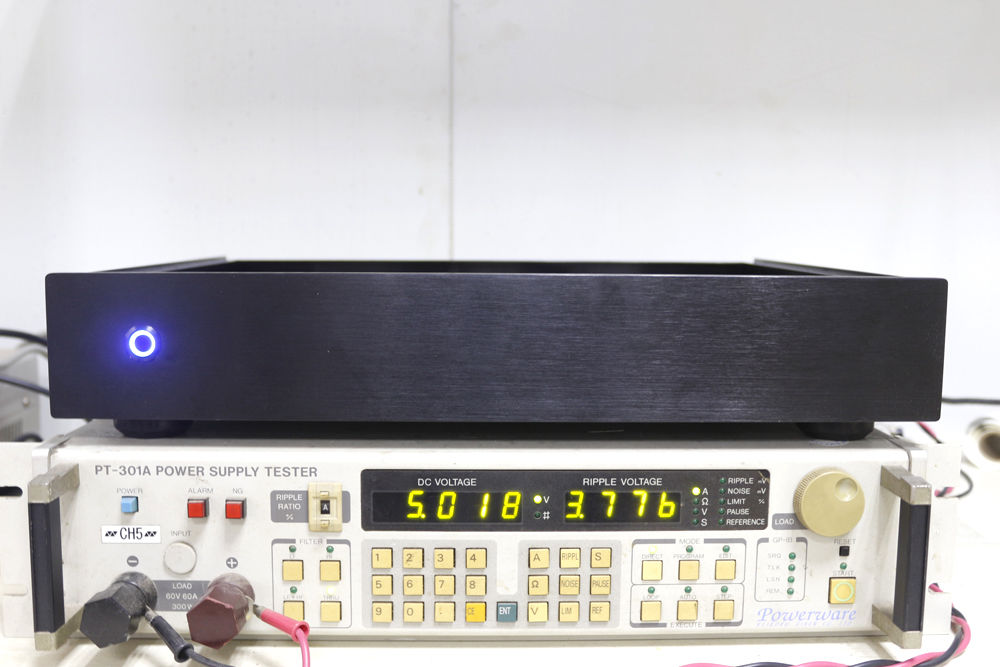 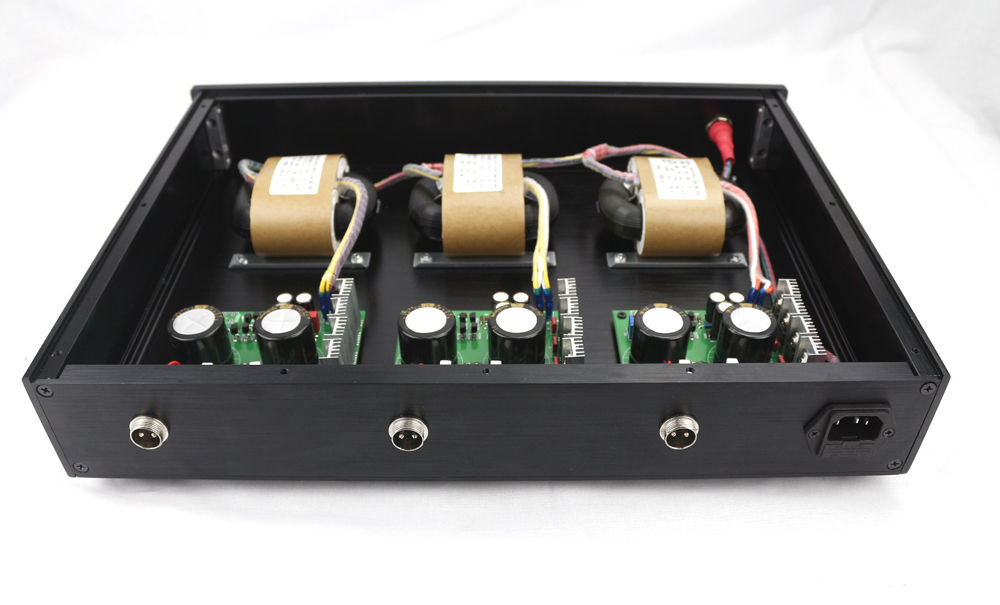 Well @allo.com I heard that something is coming in very near future…fingers crossed

Now I tested it again! While playing the red led lights permanently (only blinking while booting and then solid red). It doesn’t matter if you are playing red book, MQA or 178k - solid red. Good news! 5V/1A linear power supply Keces P8.

When I access the web interface, the power is enough to access it, but the red light flashes occasionally while accessing.
Going into the device settings of the Digione Signature over roon while playing music(!) stops the music and the red light flashes. But the connection is stable and music plays again pressing play. After setting the device you can forget about that. Accessing the settings without playing works flawlessly. So yes: 5V/1A does work. Now I will run a 24h continues playing test. When it doesn’t pause during the test, I would say it is reliable.

I would like to request support for the Rpi 4B.

Will it be supported? https://www.raspberrypi.org/products/raspberry-pi-4-model-b/

Nice. There is a really nice DAC & Headphone amp coming out soon that may have the CM3 inside…

It features an RPi for certain but I say may because I’m waiting for confirmation from the manufacturer which board is exactly inside. I have a feeling it’s the CM3…

If it is the CM3, this means no issues with high PCM and DSD rates (no shared bus problems). But I have to check first.

There are more out there with a CM3 inside

Of course. I only asked now because this is the first product I’ve actually been semi interested in getting… waiting on some other details though.

I think the upcoming Allo USBridge Signature may have CM3 too… unless they make a late change.

There is a really nice DAC & Headphone amp coming

There is already one available:
www.orchardaudio.com/pecanpi

As discussed above, one advantage of the CM3 (and new RPi4) is support for higher PCM and DSD rates, where the Pi3 struggles due to shared USB & ethernet bus power.

But @Orchard_Audio your DAC is limited to PCM192kHz right? And doesn’t support DSD?

It says the Pecan Pi supports DSD. But if we are going to make such comparisons lets not omit the fact that a Pi 3 B+ is £35 and a CM and its Pi 3 plugin comes to well over £100 as a single unit. So it ought to be very good at that price.

PecanPi is limited to 192kHz.

It does not natively support DSD, but the software will convert DSD to PCM. One reviewer said that DSD sounded best even with the software conversion.
“If anything, DSD output (despite the non-native processing) was the most impressive file output across the entire sound test as inherent noise was very low.”

A small footprint unit based upon Raspberry Pi hardware, Paul Rigby reviews the PecanPi The PecanPi DAC/Streamer is a neat, relatively diminutive unit that can be controlled wirelessly using your phone, tablet or computer and can be connected to a...

But if we are going to make such comparisons lets not omit the fact that a Pi 3 B+ is £35 and a CM and its Pi 3 plugin comes to well over £100 as a single unit. So it ought to be very good at that price.

And the DAC chip itself doesn’t support DSD.

Anyway we’re getting off the topic of RoPieee now.

PecanPi is limited to 192kHz.

Noted. I only brought up CM3 because it allows high PCM and DSD rates, without the RPi3 issues.

Good to know PecanPi is compatible with RoPieee with it’s CM3 module.

I have had a few customers request that Spotify connect be added to Ropieee.