Sound quality is impacted by roon on Linn devices

have a Linn (KDSM/2) streamer, and I feel that the sound quality is slightly better when streaming TIDAL directly to the Linn (using a Linn control point) rather than through roon.

have disabled all roon DSP, and verified the source file is 16/44kHzFLAC in both cases.
I asked Linn about it and they say that internally in the LINN both sources are handled the same, the only difference is that you convert FLAC to PCM in the roon core rather than sending the FLAC to the linn device.

The issue ha been replicated by multiple people and easy to reproduce.
Open roon, select tidal track, Massive Attack, Singles 90-98, Sly
Do the same but using the same tidal account through Linn Kazoo.

You will hear a “sheen” or nervousness through roon and a much more relaxed presentation though Tidal directly. To describe the sound is like if roon is making some kind of sample rate conversion. It still sounds pretty good, but not as the source file.

Thank you for the report. I’m going to pass this information on the to tech team for further investigation. Just to confirm, is this the specific track you recommended using as a comparison? 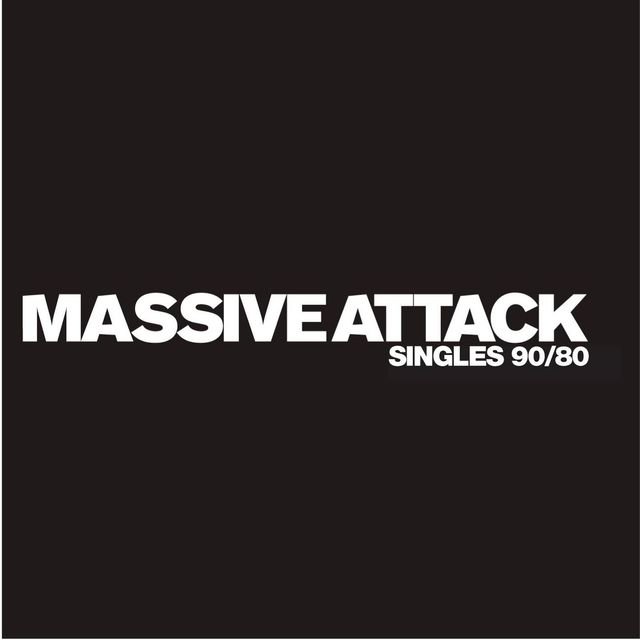 I had the dev team take a look at this report, and they confirmed for me that playback to Linn devices is bit-perfect. I confirmed this for myself by connecting the digital output of the Sneaky Music DS to two different DACs that support “bit-perfect” tests. I then played their test files through both Roon and Kazoo. The result was the same for both playback methods.

Thank you I will use your reply to open a ticket with Linn.

I experience a big loss in sound quality using Roon om my Akurate DSM. Both when playing Tidal and my ripped cds. The integrated Tidal sounds more distinct and brings out mutch more details. The bass is really tight! The same goes for my ripped cds using Kazoo server from the same source/Core. Kazoo is superior in every way. With Devialet it was the opposite. Roon/air was really good!!!

Are there any hidden settings to try out? I would prefere using Roon, but will not at the expense of sound quality.

Did Linn ever get back to you on this issue?

I haven’t asked Linn yet.

well you should, but my question was directed @Fredrik_Lundholm who had the issue 5 months ago. If he resolved this issue with Linn it might give a clue as to what is going on, as the problem seems to be in the Linn box. It seems he hasn’t posted on the forum since the post above.

The design of our Roon integration says that the sources should be comparable. Both listening and measurement agree with this.

I recognise that you may not agree, but there is nothing further for our engineers to investigate."

In the post above Roon confirms the output is bit perfect.

Hence I took no further action and decided to live with it as it is. By the way there was some EQ settings that I disabled.

Thank you. It was not the answer I was hoping for, but at least i know what Linn thinks.

I would complain to Linn under the circumstances. If there is a SQ difference, Linn are probably responsible for it. SQ is left up to them in the Roon Ready certification process I believe. Once the bits are handed over by Roon, Linn could be applying some sort of processing to it (not implying anything underhand here) for their own purposes or to achieve the house sound.

Interesting thread here which may be relevant to what could be going on:

I have been told, and I have read various posts saying, that Lightning DS sounds superior to Roon when having the Auralic Aries G2 as network player. Some describe the difference as “jaw dropping” in favor of Lightning DS. I have only been running Roon on my Aries G2 since the beginning for the year, so it was about time to do some decent testing. I decided to just try out Tidal since I’m lazy enough to depend mostly on streaming media these days. Setting up Lightning DS was very smooth and swi…

This is Linns respons:

Dear Asmund,
Thank you for your e-mail.
Roon essentially does the decoding and passes a PCM signal to the DSM. If the sound quality of Roon is less than the quality you are receiving directly from Tidal and your own library via Kazoo, this would be something to take up with Roon directly."

Any feedback from Roon? I’ve found the same thing after playing around with Roon DSP settings, still find the SQ slightly worse than the Linn Kazoo.

Now I’m rather at odds with this as I do not hear any difference between Linn via Kazoo ( god what a shit experience) and Linn via Roon. I use a Klimax Katalyst DS - Roon runs on a Nucleus+ the KDS feeds my D&D 8C speakers directly. I must admit - I have tried this comparison on a few occasions, and when I ran Roon on a MacMini, I thought I heard a difference in Kazoo’s favour. But I can’t hear the difference now…go figure?

Interesting! Do you apply any Roon DSP? How does your signal path look like?

I love Roon and I really want Roon to succeed, but the Roon SQ, compared to the music directly via Linn Kazoo, is a letdown, and I hope that someone either from Linn or Roon takes a look at the discrepancies in the SQ reproduction issue.

Do you mind me asking what are you running the Roon core on?

However, per your request, my Roon Server is run on a dedicated headless Mac Mini 2012 with 16 GB Ram, 4 core i5, and it it wired to the same network as the Linn Akurate DSM 3 (with Katalyst).

Please show me your signal path, and I am sure that I will know what is wrong with your setup.

Apologies if you find that I am using strong words, but too many folks say things just because they like to say things, not really based on their actual systems.

There’s nothing wrong with my setup - I’m not complaining about sound quality in Roon. I too used to run a dedicated Mac Mini for Roon, although use a Nucleus now. I don’t hear any difference

As per your request, this is my signal path - I don’t believe there is anything wrong with it… 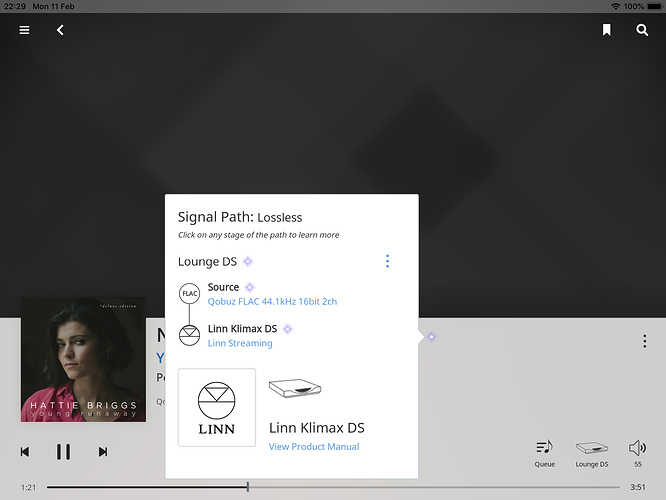