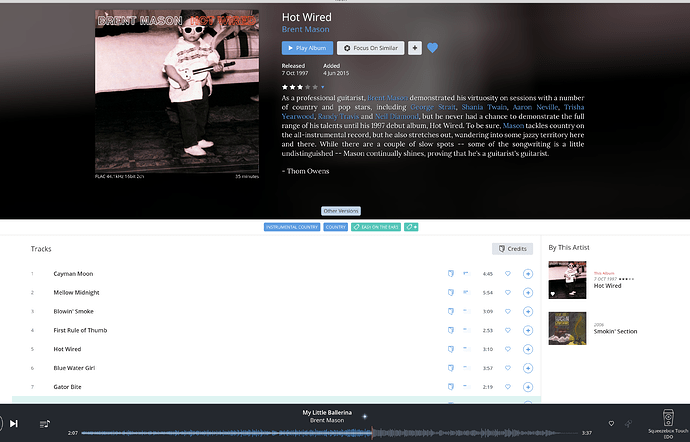 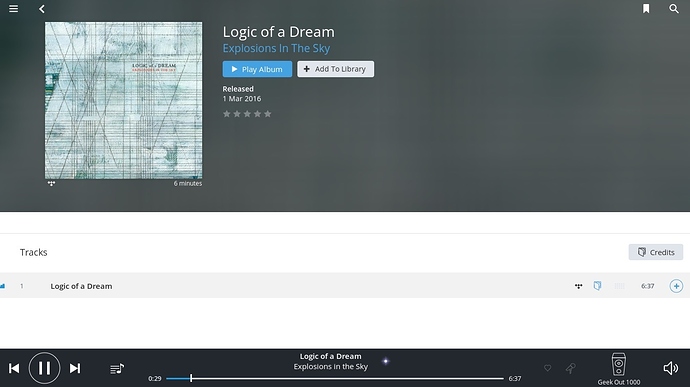 @DrTone easy on the ears 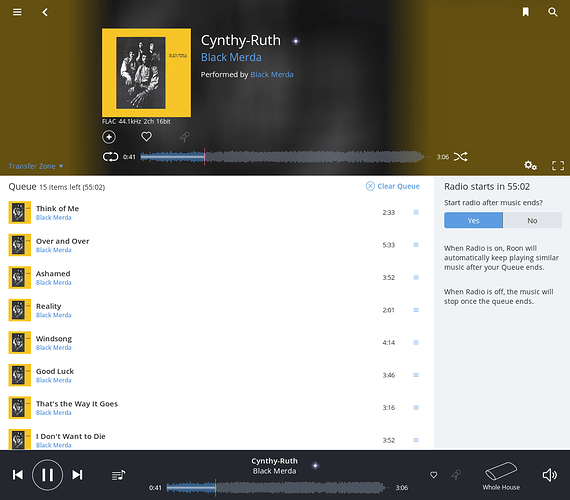 Doh, it’s not on Tidal! I’m always looking for something that is easy on the ears.

I was commenting on the tag in your screen shot

They don’t have the original LP, but a bunch of the tracks are available in the US at least. Think grittier, funkier Hendrix – start with Cynthy-Ruth 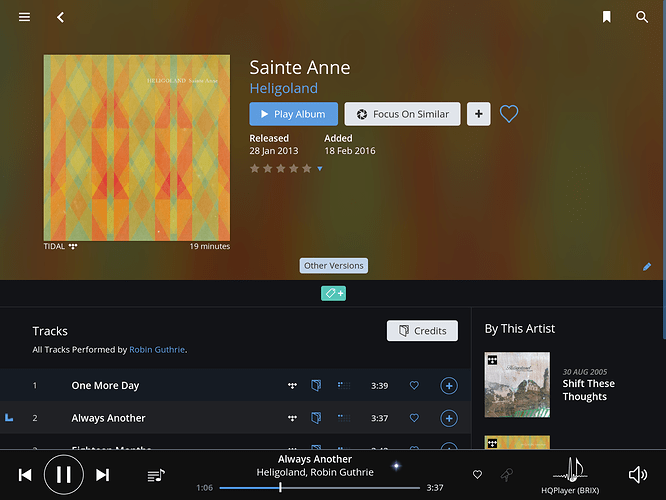 Followed by some Dirty Three - Cinder 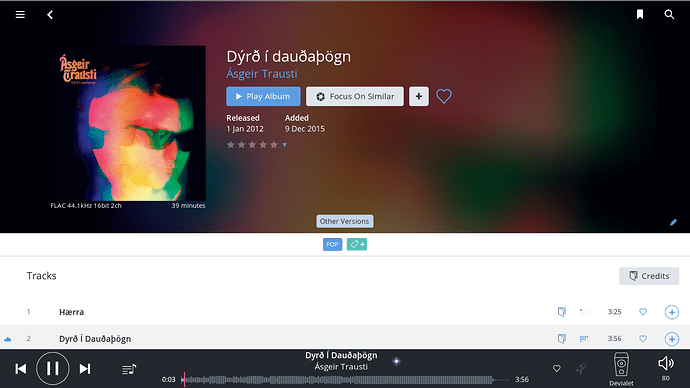 As only Roon could divulge I actually have 2 appearances by Brent in my collection, an Iris Dement album and Common Thread an Eagles tribute. He sure can play guitar and it is easy on the ear.

Some good Icelandic pop there too. 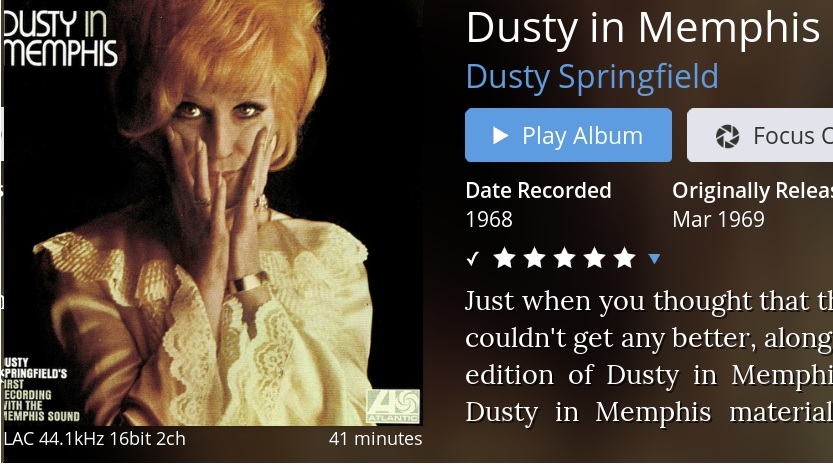 A cold dull day in Dublin, this is warming me up. 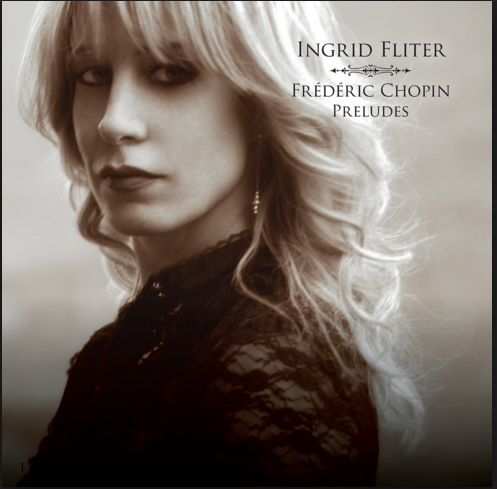 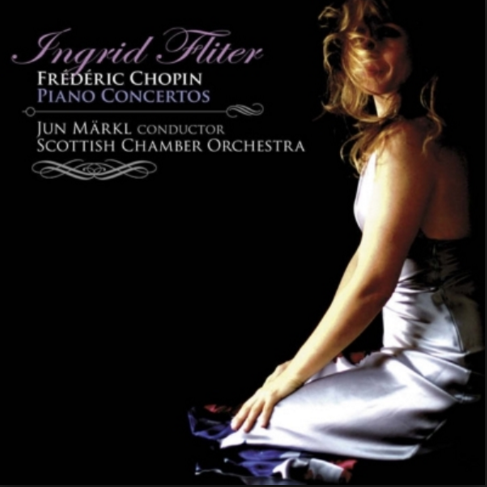 4 posts were split to a new topic: Copy/Paste in Windows 10

I have to agree. This is one of my all time favorites! Just bought the BBC sessions. Not as engaging as Memphis, but still it’s all Dusty and well done.

How’s about a section in Roon’s Tidal “Recommended by Roon users” in addition to the recommendations from Tidal?

Brent Mason is a monster session player in Nashville. The Hot Wired album is pretty rare and out of print. It’s completely instrumental and has everything from some chicken pickin’ to Jazz to Rock type songs. It’s well mastered and not compressed at all.

What we are listening to [20xx]

I have to agree. This is one of my all time favorites!

Me too. A stone cold all-time classic. 5 stars barely covers it. 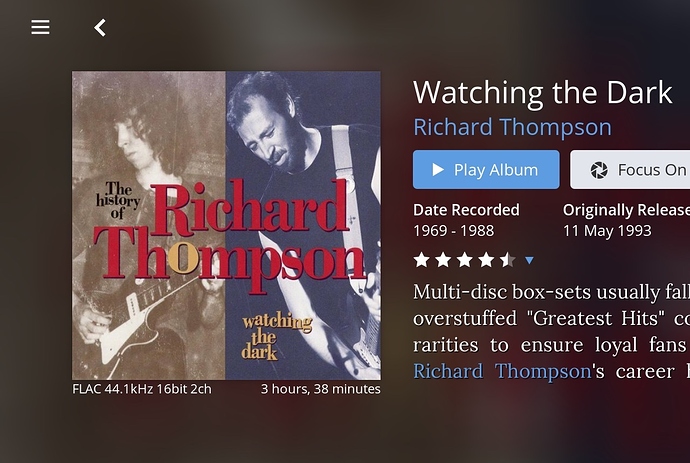 Now that is a truly excellent RT box set, containing my favourite version of “Can’t Win”. A blazing live guitar solo that fully justifies his status as 17th best guitarist in the world (A Rolling Stone opinion that RT loves quoting). 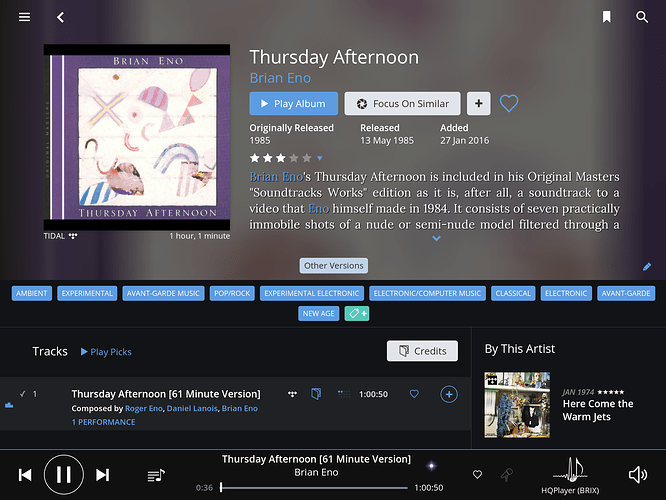 MFSL mastered version which is easy on the ears. 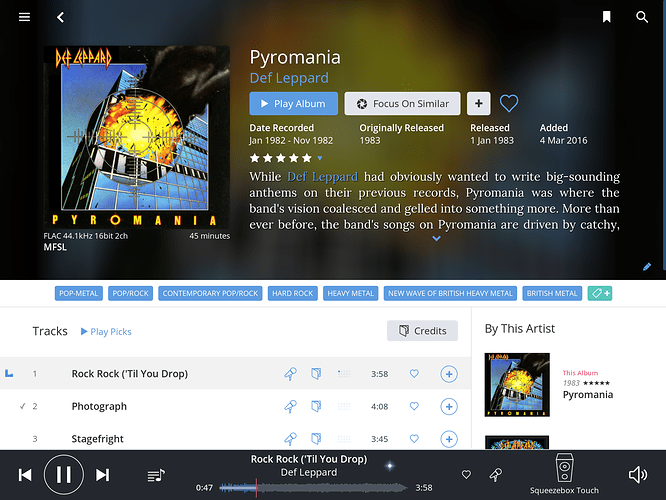 A great gig – Moby Grape’s talents were still intact, albeit without Skip. 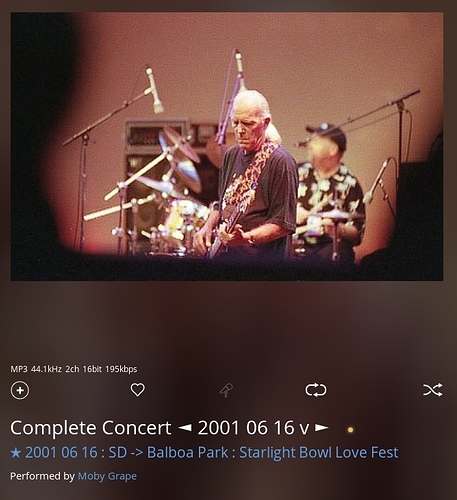