And for a further comparison, this is on a Surface Go 2 running Windows 11, connected via Wifi. Performance could be better, but it’s usable (just). Problem is, the images don’t seem to be cached between restarts of the Roon client. 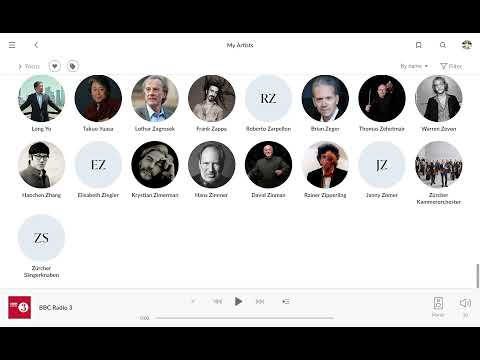 Performance could be better, but it’s usable (just).

I’ve been trying to live with it, but I honestly don’t think it is acceptable. Kinda defeats the reason to have a core if everything’s loaded dynamically. Aha! Now I see where this is going…

I jst complained about the album art loading slow,I wo der if the cause of the stutter and lag when scrolling on my ipad pro/iphone 13 is the result of roon changing the way they cache the art work

Quite some time since my initial post regarding album art loading slowly. Very pleased Roon has not responded or remedied the issue.

Aha! Now I see where this is going…

I hope you are wrong!