Can you give me some advice, please?

Dear Roon fellow members,
since May my Samsung Galaxy Note 10+ phone no longer works as a remote together with Rock 1.8 and my core machine NUC8I7BEH2.

@support I have a problem with my phone’s Android remote app since today, nothing works anymore. Samsung galaxy note 10+, Android 10 Rock on NUC8I7BEH hardwired to the router I have tried the following: Removed the app and reinstalled, rebooted phone, core and router several times without success. I have no idea what else to try. iPad OS remote still works thankfully. Here are two screenshots of what I see. Nothing more can be done, the app is completely unresponsive. [Screenshot_2021…

To be fair, the Roon team gave me a 90 days refund, but that doesn’t really help me.
I have two portable remotes, the now unusable Galaxy and a luckily working 12.9 iPad Pro for serious listening.
The iPad is way too big to carry it with me everywhere, and also too valuable:

I work as a ceramist processing porcelain clay on a potters wheel with muddy water and make my own glazes from small particle sized materials => an extremely dusty, dirty and splash-prone environment.
If necessary, I protect myself with a particle filter and my three workshop speakers are water- and dustproof.
Just like my Galaxy Note 10 plus phone, small enough for the pocket.
The iPad is way too big to carry it with me in three different rooms and it is neither dust nor waterproof.
So now I need some small device that can be used as a remote at work, that I don’t want to spend a fortune on, because I’ve already done that.
I have no idea how long this situation can last? … maybe as an isolated incident with Rock and just my phone?

All I want is to be able to listen to music through Roon again at work.

Does anybody know for sure which (inexpensive) phone works reliably with ROCK 1.8?
An older phone used for a reasonable price would be fine, as I would just use it as a wifi remote at work.

However:
Thanks to everyone who read this through to the end.

I don’t know that Samsung model but does it support Open GL 3.0 or better , this is a prerequisite for Roon. My 6 inch Samsung Tablet an A1 fell foul of the Open GL thing so beware if you pick up a cheapy cell phone

is this your device , if so its not that 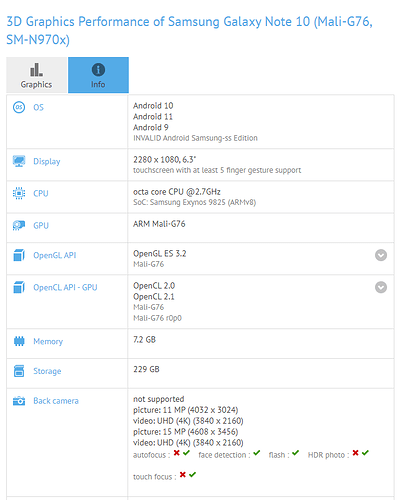 Hi Axel I am a long time OnePlus user and I have used all of them from the OnePlus 5 to my current OnePlus 9 Pro and all of them have worked perfectly.
Might be worth looking at a Second hand 7 or 8 as they will be updated for more time.
But they have also just announced the Nord 5G V2 but that depends on where in the world you live.

Press the help button when you see this screen 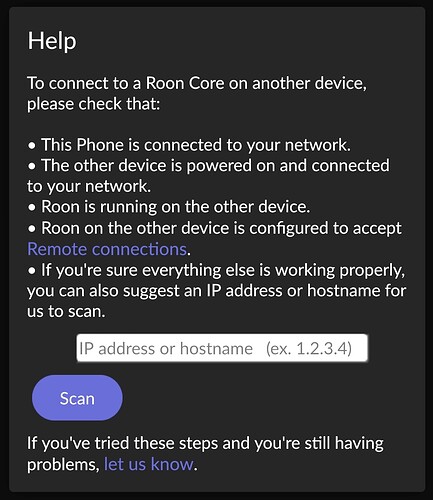 … I don’t understand much of it … but this exactly is my phone, EU model 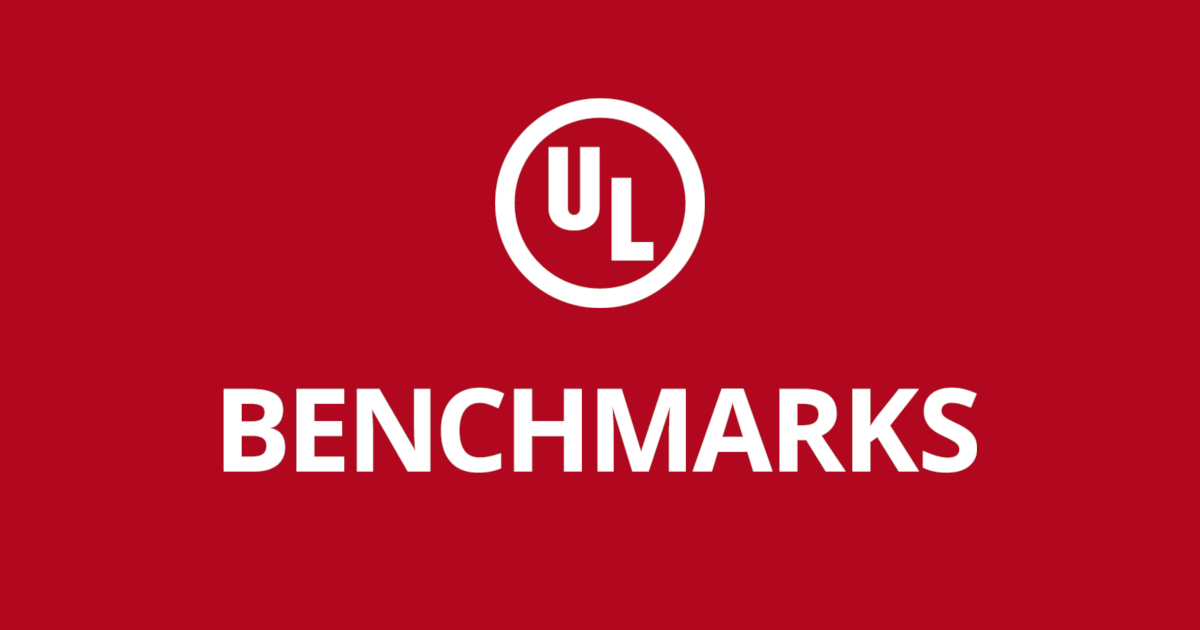 Thank you @Michael_Harris,
I have already done so.

the important bit is , Mine was API 2.2 that failed.

I thought you would have, but always worth sharing. I am shocked that your Note 10 still doesn’t work.
There were a lot of issues with some Samsung phones with 1.7 and early 1.8 but I thought that they were mostly resolved in the build released a few months ago.

Again we have had 5 OnePlus phones in the family since Roon joined and all have worked great. I can’t offer much more than that.

Thanks @Michael_Harris
for the recommendation, I will look into it.

… I am reluctant to spend a lot of money on another phone that I don’t really need, because I already HAVE a really good one. Except for Roon …

Wifi is Asus RT-ac88u in router mode, no mesh, no extenders, no switches, no firewall, no traffic analyser, no QOS, no VPN, no strange settings, everything as simple as possible.

Ok good luck Axel, if you have been through everything with support the. I don’t want to put you through it all again and just reopen the Pain.

Though I take it you have seen this thread.

Core Machine (Operating system/System info/Roon build number) Innuos Zen mkIII Network Details (Including networking gear model/manufacturer and if on WiFi/Ethernet) Asus RT-AC88U wifi router. Virgin internet router Audio Devices (Specify what device you’re using and its connection type - USB/HDMI/etc.) Description Of Issue I changed the Wifi router, now I can’t find the core in the iPad app!! I can see that the server is accessible on the network and have rebooted everything, but it sti…

Also this about enabling IGMP snooping

Now I have my RT-AC86U all set up with the latest Merlin firmware. But I have a new challenge... I use Roon to manage my music library at home and play across multiple sources (network streamer, iPhone, galaxy phones, MacBooks, Apple TV,etc. ) But to...

Thank you @Michael_Harris
I forgot

IGMP snooping was enabled all the time.

And everything here still works with my old Galaxy Note8 that I had given away.
Now I wish I would have not.

@Mike_O_Neill thank you for participating.

I need such a beast because I also use it for logging and remote maintenance of my kiln, which after all reaches 2550 °F … so this must be something reliable.