Glad this thread got reactivated.

I’ve been testing out my new iFi Pro iDSD DAC and ran into a similar problem, which I disgustedly reported to iFI. Now, it seems as though it might be a Roon problem.

I know the OP uses ROCK, but I run Roon under Windows 10. I don’t use DSP, but the DAC upsamples to 702K. The other day I couldn’t decide what I wanted to listen to, which resulted me switching from a track recorded in aac to one in flac and back again.

Doing so caused the DAC to drop its USB connectivity. My SMS-200 could no longer discover it. Turning the DAC off/on resolved the problem.

Thanks for the report! So we can better understand what you’re experiencing here, please verify the following:

Does this same behavior occur when the iFi Pro iDSD DAC is connected directly to the Core via USB rather than connected to the SMS-200?

Does this behavior occur with other devices connected to the SMS-200?

Were the mentioned AAC and FLAC files of the same bit rate and sample depth?

Are you able to reproduce this behavior consistently? Have you tried a different USB cable?

Are you able to reproduce this behavior consistently?

Yes, using the following Tidal albums in the order I have listed them. 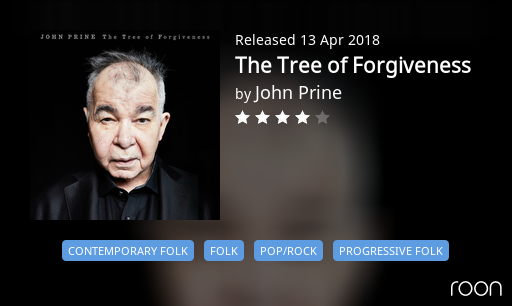 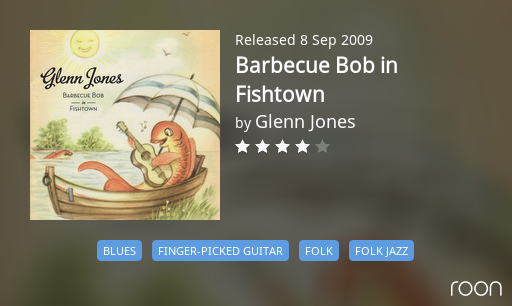 Were the mentioned AAC and FLAC files of the same bit rate and sample depth?

Have you tried a different USB cable?

Yes, didn’t make a difference. As a matter of practice, I use the cable that came with the DAC. It’s brand new.

Does this same behavior occur when the iFi Pro iDSD DAC is connected directly to the Core via USB rather than connected to the SMS-200?

Does this behavior occur with other devices connected to the SMS-200?

Whew, that’s a lot of unplugging/plugging and device moving about. Before I do that, can you try to recreate using two albums I’ve supplied?

Hi @support something odd is happening with my DAC Arcam irDacii when Roon switches playback from a standard flac at 44.1/16 to aac or mp3 which roon is upsampling by default to 44.1/24 it completely hangs the input on the dac. It never used to do this before 1.5. This is being fed by a Allo USBridge running latest dietpi. I am Running ROCK on a 4th gen i3 MOCK have the latest ffmpeg from here https://johnvansickle.com/ffmpeg/ https://johnvansickle.com/ffmpeg/builds/ffmpeg-git-64bit-static.tar…

Also, I should mention that I don’t use any DSP.

Just added both albums and played tracks from them in the order you suggested.

I listened to all of Knockin’ On Your Screen Door 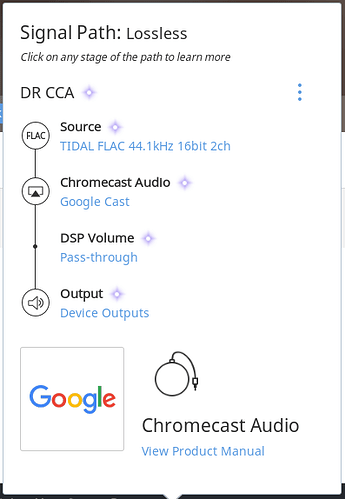 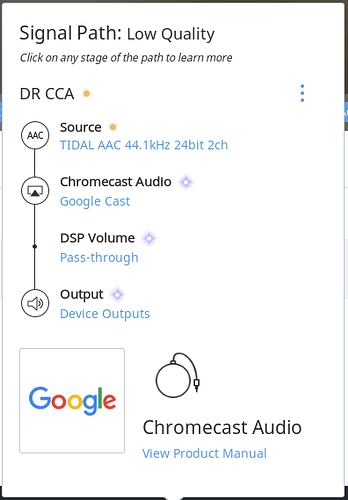 and did not have any problems.

Not sure I helped much.

Thanks for the reference to the Glenn Jones album, not one I would have found on my own. It may be a Low Quality stream but it sound good and I’m enjoying listening to it.

Thanks for the reference to the Glenn Jones album 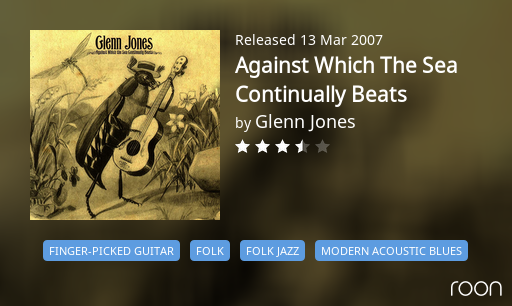 And in a similar vein - 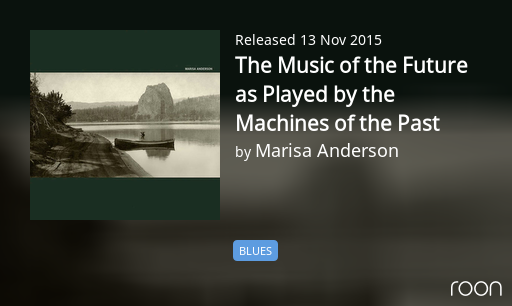 Listening to Marisa’s album now and I like it. Will follow up with the other Glenn Jones album when it finishes.

OK, I give up. Yesterday, I recreated the problem twice. Today, no matter what I do, I can’t recreate.

I guess, close this, at least for now.

I appreciate the information here. I’ve passed your information above along to the team so they can investigate further. If you see this behavior return please let me know and we can take a closer look.

Since the last update to Roon it’s not been happening all the time to me either where it was before. It’s frustrating as it will happen when you least expect it.