Everyone can post a track that fits the theme of the playlist, preferably a track that is available on TIDAL and/or Qobuz. After two weeks of submissions, I’ll take everyone’s submissions and add them to a TIDAL and Qobuz playlist. I’ll share that playlist here for everyone to add.

Also, if you have any ideas for other playlists themes, let us know!

Since we are nearly halfway through the year (already?!) I’d love to know what new music everyone has been listening to. It’s hard to pick just one, so feel free to post 2 or 3 if you’d like.

Post your favorite tracks from this year here, regardless of genre, and we’ll get them all into playlists for everyone to check out.

Both available on TIDAL.

I am pretty sure the Arch / Matheos album will end up at the top of my 2019 list.

This is “Tethered” from the album ‘Winter Ethereal’. 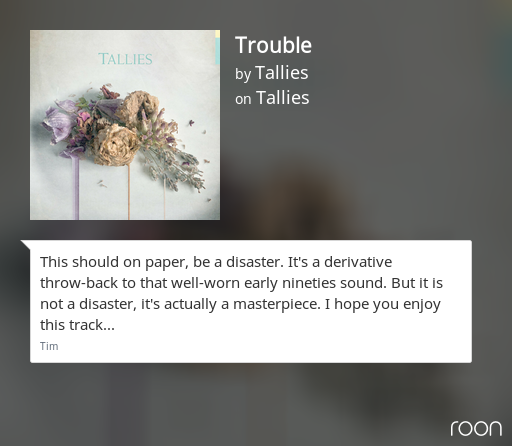 This first song was released within the last year so it’s not technically 2019 music. But I didn’t get the album until 2019 so I’m submitting it. I first saw Fantastic Negrito on NPR’s Tiny Desk Concert when he was voted as the winner. So I’m going to suggest the opening track Plastic Hamburgers off of his Please Don’t Be Dead album.

I don’t seem to have a lot of 2019 albums in my collection but I’ll throw Dido’s Take You Home in as well from her album Still On My Mind.

Love this song since the first time I heard it. Intense, a great melody, a very strong popsong.

Been listening to a lot of Scandanavian rock recently.

Consistent Quality in each.

A few of mine: 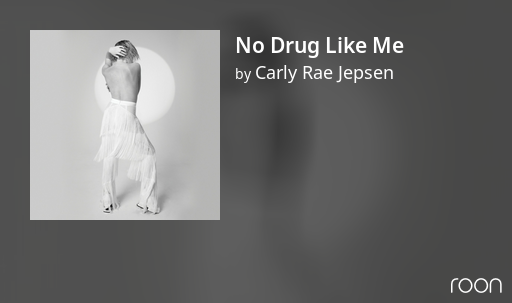 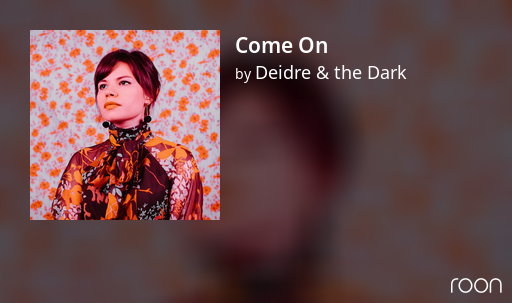 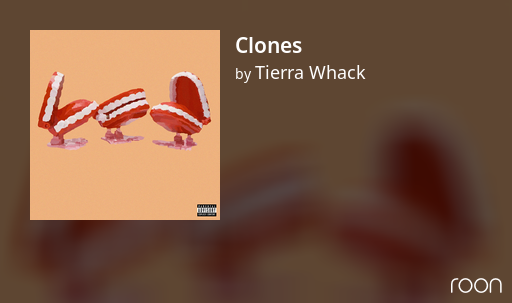 Here are tracks from my albums 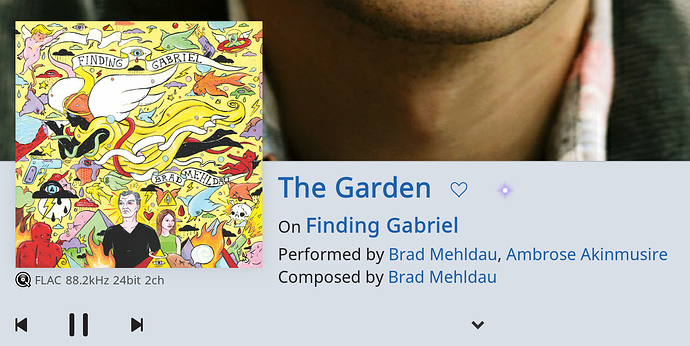 Amazing stuff for a 86 year old. I hope my mojo is as good if I reach that age: 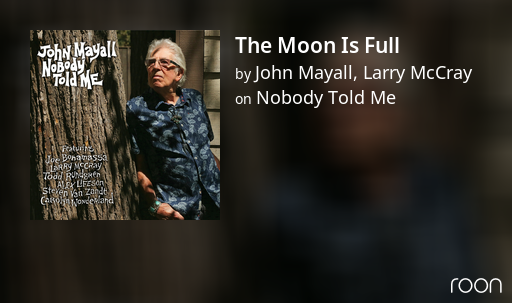 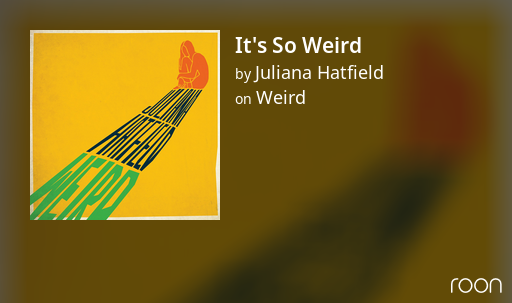 The winner for me of course is Fontains DC
So many standouts on this album but there is something about the delivery of some of the lyrics in this one that is Lynnott-esque. 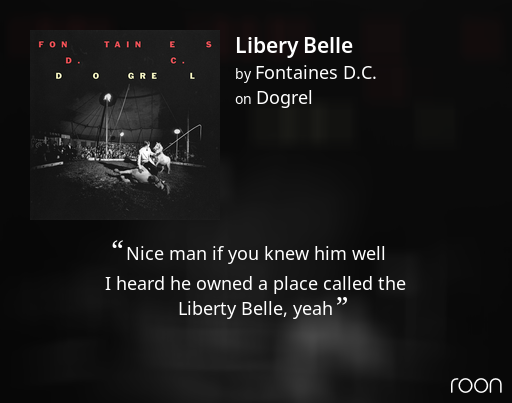 Lovely track “Libery Belle”, first thing came to my mind was the Undertones.

High praise indeed. Hopefully they have more songs in the tank. My son gives out that all their previous singles are on this debut album. I counter with that they are trying to make it with more than the usual suspects and I had not heard of them until this album so I needed to hear these tracks.

Cracking album though, if I could I would have chosen 3 tracks from it.

That’s the track from Dogrel I’d have gone for, still enjoying your recommendation, thanks. Now my choice is taken I’m not sure what to go for… 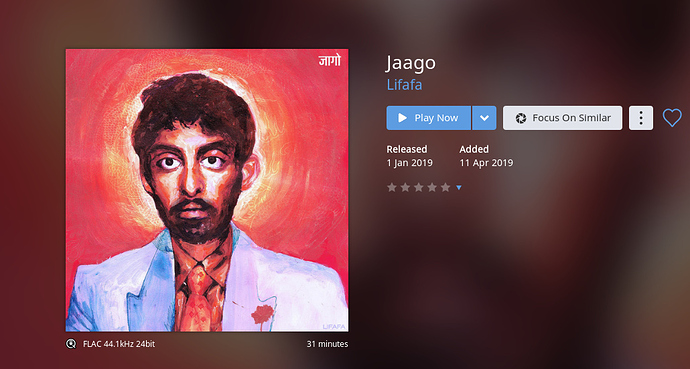 Sorry guys - too hasty. This is the title track; 1st cut on his album. Indian DJ - starts slowly but give it 2 mins… the whole album is great. Turn up the volume ! 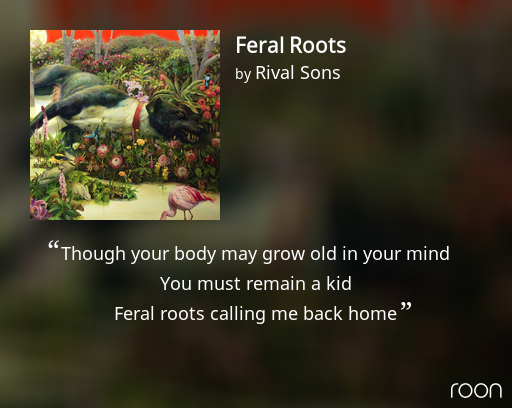 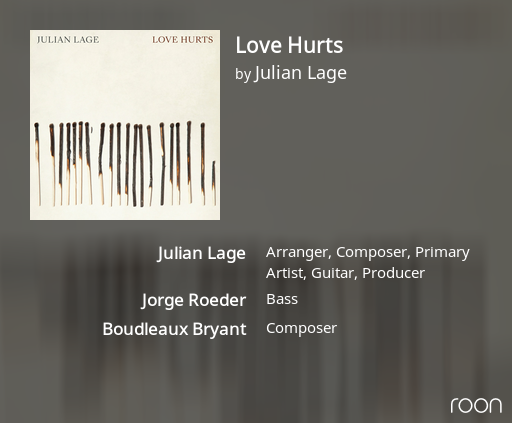 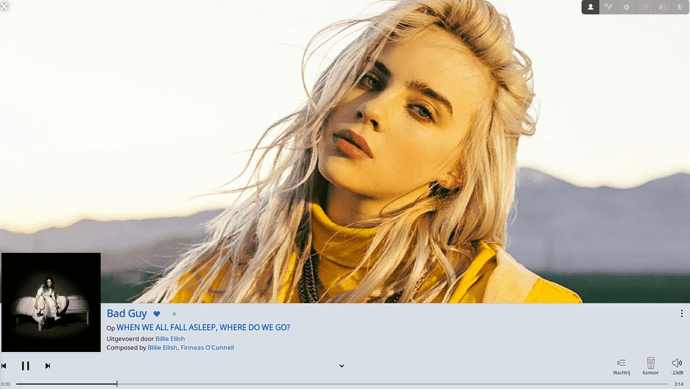