Is there a guide to how the various Qobuz subscriptions work relating to what resolution audio gets streamed?

I have a HiFi Sublime subscription (since 2015, they don’t offer it any more, but I’m grandfathered in) which allows only CD quality streaming for everything, but purchases to be streamed at whatever resolution they were purchased in.

I just tried to stream a 192/24 album, which I have not purchased, and got an MQA stream (as inthe image)

So, do I need a full HD streaming plan to be able to stream their catalog in HD? 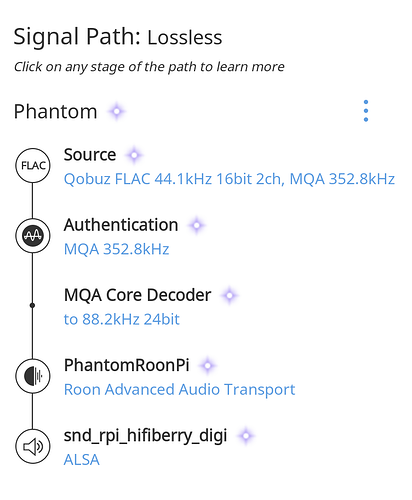 MQA on Qobuz is odd. I thought that was Tidal only?

MAGNIFICAT | Various Composers par Nidarosdomens jentekor to stream in hi-fi, or to download in True CD Quality on Qobuz.com

Here’s another, from the same choir. 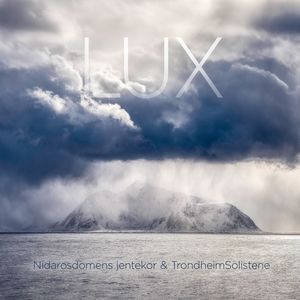 LUX | Various Composers par Nidarosdomens jentekor to stream in hi-fi, or to download in True CD Quality on Qobuz.com 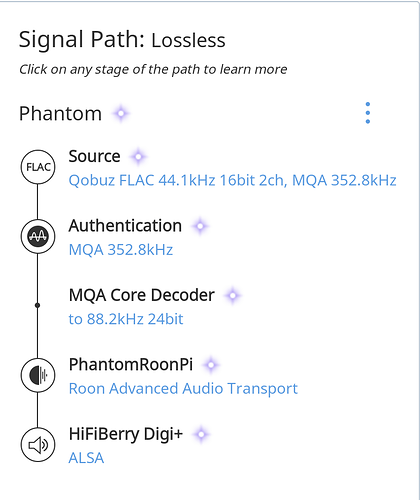 Is this the Sublime+ they are offering for €299?

In that case, the one I have is different.

I can stream at CD quality max but get the Sublime+ discount for purchasnig albums. I can also stream purchased albums at whatever quality I purchased them. They don’t have that plan anymore. (I’m paying the equivalent of the current Hi-FI subscription - which doesn’t have the purchase discount or the purchase hi-res streaming)

Seems to be something to do with the label - 2L
Same thing with many of their albums.

Magnificat is one of my wife’s favorites. Bought it on BD/SACD a year ago.

I have the same Qobuz Hifi sublime (not sublime+) subscription and my Hires purchases do not stream as Hires, but only as 16/44.1k CD quality. The local downloads however do, of course play at purchased resolution. Also, in the library, when I add albums I can add them in Hires resolution, but they play as CD quality (seen in signal path, although the indication on the album icon is hires. @support is this a glitch or a bug? Has it to do with the Hifi sublime subscription that does not exist anymore in the Qobuz offer, but is still active in my and other cases, as it is an annual subscription that hasn’t changed yet? The main implication is on purchased albums that should stream in hires. They do so in other players, e.g. Devialet Spark, but not in Roon, despite being displayed on the album icon as hires, when you select them in My Qobuz from purchases.

Now that 2L (through @Morten_Lindberg) have confirmed that they are not providing you with standard 16/44 PCM but a proprietary, IP protected, and (if I am not mistaken) licensed (as in Quobuz needs an agreement with MQA to stream it) format, what say you? How does being an MQA streaming partner fit into your overall strategy vis-a-vis “Hi Res” and your consumer positioning?

I am a Qobuz Sublime subscriber (not Sublime+) and just checked. My purchases are streaming in Hires just fine - no help I know but this is certainly not a universal problem. I am in the UK if that makes any difference.

Thanks for letting me know. Indeed, it can be a localisation problem, I’m in France, and have some albums playing correctly in the hires resolution as I purchased them, others that ‘only’ ( it’s already good quality) play in CD quality, and some purchases that are not listed in my Qobuz purchases and do not play/cannot be streamed at all. There must be something wrong with how Roon handles it as they play well in other 3rd party SW like Devialet Spark. Roon support is informed and working on finding out what is the problem.

Huh. Thanks for the warning.

I was a sublime user too, and had no problems streaming hires purchases in the Netherlands. I have now upgraded to sublime+. Qobuz deducts the unused sublime months.

MQA-CD which from 2L is now our standard resolution going out to all major services in a regular 16/44 WAV file.

I don’t mind MQA being a specialty type of thing. Won’t support anyone who distributes only in MQA. I’m sure you’re aware, but there are a lot of people who love music enough not to want to see it chained to anything proprietary.