ARC fails when syncing to core [Update to Build 1148]

So I seem to have full connectivity. No issues there at all. When the app moves on to sync to my core, it fails. I get a red dot with an x in it with the text “Something went wrong while syncing to your Roon Core.”

@Gregg_Church, please complete the following template, so you may be assisted. Thanks.

<!-- Tell us about the problem you’re having in as much detail as possible. Screenshots are always appreciated! -‐>
<!-- Write below this line -‐>

Continuing the discussion from Arc fails when syncing to core:

50,781 songs in library. Both local and through Tidal subscription

Description Of Issue : The auto setup for connectivity seems to work relatively fine. Sometimes my phone will see it, Others not so well. Upon restart it sees it right away. When the app moves on to sync to my core, it fails. I get a red dot with an x in it with the text “Something went wrong while syncing to your Roon Core.”

No problem. I suspect Roon support will take a look at your logs. But please be patient as the forum is very busy, and there are many open tickets.

I uploaded my logs so they’ll be available if need be.

Same issue, it shows my core as available and then this nugget of a descriptive error when trying to connect. I’ve tried multiple internal listening ports and manually set corresponding port forwarding even though this is failing locally just to be sure (which btw requires a logout/login on the arc app or it just spins forever trying to reconnect, presumably right now it only pulls down the listening port when you first login and caches it with no option to auto or manually retry other than logging out - kudos on that little bit of error detection and alerting team).

Wifi, Asus AX/v6 Mesh.
Connectivity shows as working fine from the ARC setup on Roon desktop and on the client for all tested ports.

ARC client is a Samsung S20Fe

Client detects the core, states it is available, then states “something went wrong while syncing to your roon core” when trying to connect

EDIT:
This, Null Tag, might be the culprit (I snipped the succesful syncs on earlier elements)

I am getting the same error. Port forwarding set to automatic on the router. Watching…

I am also getting syncing error

I just put in a support request for the same issue

Thanks for the reports!

This, Null Tag, might be the culprit (I snipped the succesful syncs on earlier elements)

I think your hunch might be onto something here, @Derek_Coleman ! I’ve activated diagnostics mode for your accounts and indeed, I am seeing this error in most of the logs. I’m checking with the team on this issue, thanks for flagging us!

I upgraded my Core to 2.0, and in settings it says ARC is “Ready.” The ARC iPhone app finds the Core and says it is “Online and Ready,” but when I attempt to sync, it fails and says “Something went wrong while syncing to your Roon Core.”

Same error on local Wi-Fi and mobile data, and both networks are extremely fast. I’ve tried rebooting the core and deleting/reinstalling the app. Where should I troubleshoot next?

I have also tried:

Here’s the IP passthrough configuration. DHCP for the LAN is handled on the router. 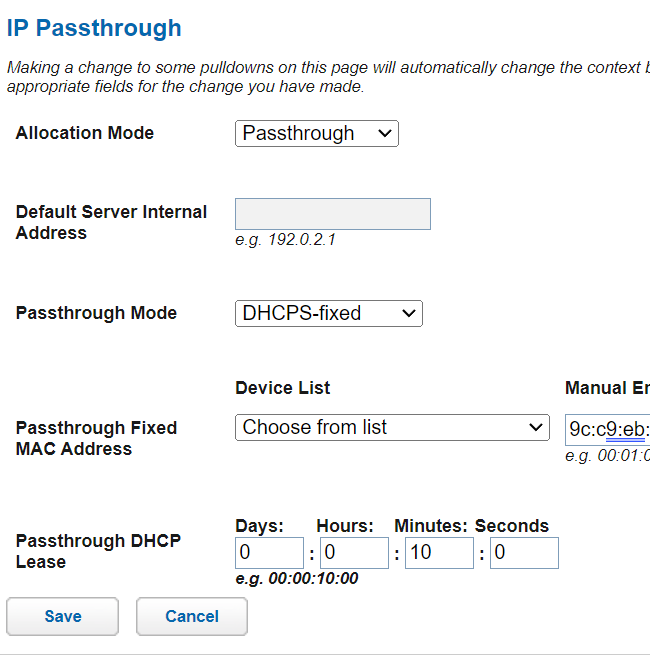 Thanks for the report! I’ve activated diagnostics for your account and I noticed you are getting the same error as the users above, so I have merged your report here. Please see my message from above, thanks!

Hi All, Thanks for the reports! I think your hunch might be onto something here, @Derek_Coleman ! I’ve activated diagnostics mode for your accounts and indeed, I am seeing this error in most of the logs. I’m checking with the team on this issue, thanks for flagging us!

Hi, I have the same issue

Made the port forwarding in the Router for Roon Core

Hey @noris et al., I think I managed to fix ARC syncing for my library.

Here’s the short version of what I did:

Based on @Derek_Coleman’s investigative work above, I thought it was probably an issue with the database. I initially tried restoring a backup from 2-3 days ago, but this didn’t fix it.

Next, I tried creating a new, empty roon database (using a different installation of roon) and setting up ARC on it, and the iphone app was able to sync with the new database!

At that point, I remembered that a week or so ago I was having a problems with the iPhone app crashing, and the fix ended up being to clear the image cache:
iPhone App crashing repeatedly - Support - Roon Labs Community

By this point, I had realized a significant side effect from all my experimentation: All these different versions of the database had the same core name, and they seemed to stay “visible” to the Roon apps even after I though I had killed them.

I was able to connect to the empty one and rename it, so that eliminated one duplicate.

Next I restored a database backup from about 6 weeks ago, before the problems with the iphone app started happening. (Not a big deal, because I have not been making significant changes to my roon library for years–mostly because it has not been available to use outside my home

). It took a good while after the database restoration for it to become usable, maybe 5-10 minutes. Once I could connect to it, I went to Settings > Setup and gave it a new name to distinguish it from the other “zombie cores” I had spawned. At some point in there I also rebooted the core pc to try to flush out some of those zombies.

With my restored and renamed database up and available, I deleted the Roon ARC app, settings, and data from my phone, then reinstalled and tried again. Boom! That fixed it. (Although it did take me a minute to get my Roon Remote apps connected to the new core database.

P.S. Here’s where I learned that troubleshooting process with empty/restored databases:

Well y’all aren’t going to believe what fixed this: I tried disconnecting from my “real” core database (served up by Roon Server) and starting a new (empty) core database in the full Roon remote application. My certified endpoints were correctly identified, recognized as certified, and even had the correct product icons. All this was taking place on the same computer, and I had already checked that the firewall wasn’t the problem, so this told me that something in the database was the problem. I…

I have the same problem. Tried both with manual NAT and through HAProxy on the firewall. Same symptom. Roon server tells me that
“Your Roon Core was automatically configured and has been confirmed to be securely accessible by Roon ARC.”

When connecting with my iPhone with the Roon ARC app, it logs in ok, begins syncing and then gives the error: “Something went wrong while syncing to your Roon Core.”

No errors in Roon Core:

hi, I made all the 5 steps and no result, you were lucky
Hope Roon guys will help

I can’t get Roon 2.0 to do my initial sync with my Arc app. I have a UK BT smart hub router on which I have opened port 55000 and I am getting a purple Ready to go tick. My Roon app connects fine but not my Arc app

Restart the router and you’re core and try are are app again.