With Roon 1.2 users will be able to add Internet Radio as a source by entering the URL of an MP3 or AAC stream (or a TuneIn web page).

Many stations have multiple streams of varying quality. This thread is for people to swap info for favourite stations; particularly alternative higher quality streams that TuneIn may not be using.

There will be other threads for general discussion, feature requests or support issues associated with Internet Radio, please keep this one as a repository of URL info. My post below with brief description, website address, stream description and URL seems a handy template. 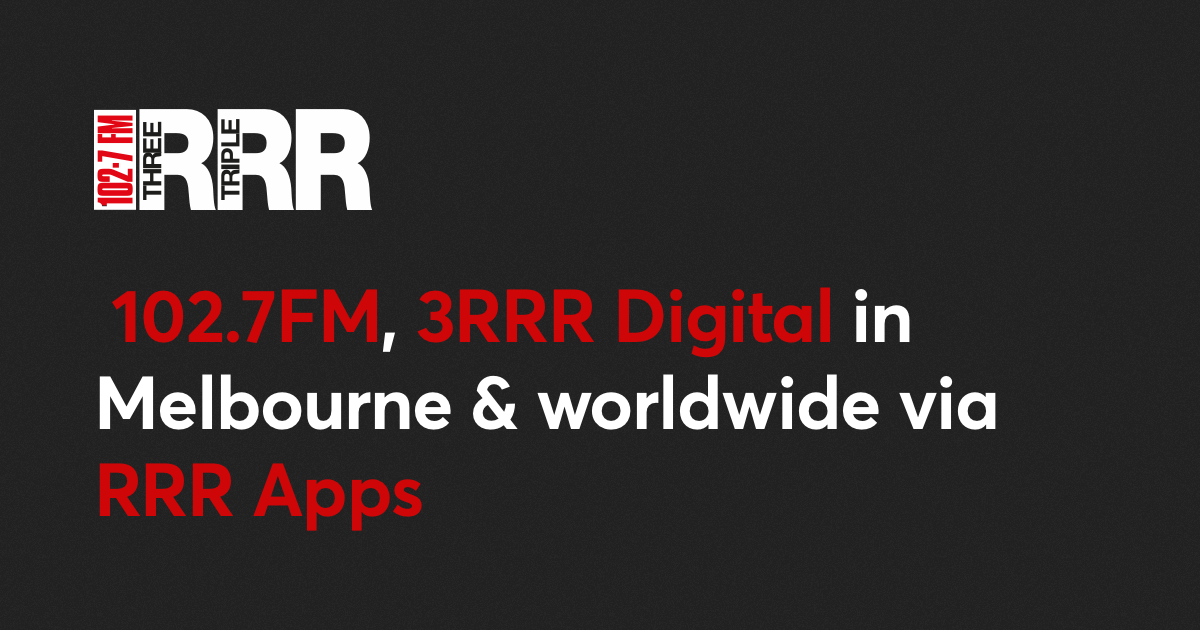 Your magic brownie of the airwaves.

The Jonathan Channel - A 24hr streaming version of “The Jonathan Schwarz Show”, a musical program focused on The American Songbook
http://www.wnyc.org/stream/jonathan-channel/aac.pls

WFMU - freeform radio station based in Jersey City, New Jersey (but with a broad international listenership)

WFMU is truly freeform, meaning that each show’s actual human DJ plays or does whatever he or she wants to play or do (within the limits of US broadcast obscenity rules, of course, since this is an actual radio FM radio station in addition to providing streams).

One of the secrets to happy listenership is that once you identify your favorite DJs - people whose taste frequently aligns with your own - you can either plan to listen to their shows live, or you can listen to their shows at your convenience - because shows at WFMU are archived and playable on demand. (Play of the archives seems unlikely to be supported in the much-awaited 1.2 release of Roon, but playing the WFMU live streams is something we’ve been told is likely to work, which makes me very happy.)

If any people here want to tell me (I don’t know if that should be offlist or in another thread or here - I don’t want to monopolize this thread with an obnoxious amount of plugging) what kinds of music they like, I’ll be glad to recommend a few shows they might enjoy listening to.

WFMU alternate stream: Give the Drummer Radio - 24-hour stream which sometimes has live DJs, sometimes plays as a jukebox of its curator’s music. Backstory: beloved WFMU DJ Doug Schulkind did a WFMU-proper show called Give the Drummer Some (sometimes jazz, sometimes Cambodian or Thai or African bands, sometimes R&B; often percussion-forward, sometimes not; always stuff Doug likes and wants to share) for many years. When Doug had to relocate to Pittsburgh, arrangements were made so that he could continue to do his show on his own special stream; when there was no live show, the stream plays a jukebox of music Doug curates.

But Doug has kept adding more DJs doing live shows to his stream, until now it’s like a whole little radio station of its own - featuring live shows by DJs from all over the US and sometimes elsewhere in the world. GTDR features shows from two other long-time and cherished WFMU DJs who had to leave town (Charlie Lewis and Tony Coulter) and a roster of geographically and musically diverse other DJs Doug has managed to collect, including: Kim Sorise in Louisville Kentucky, “Uncle Michael” in Topeka, Kansas, Jesse Kaminsky somewhere in Mass, noted music blogger Gary “Bodega Pop” Sullivan from nearby Brooklyn, music and Simpsons and Monkees aficionado Amanda Nazario, visual artist and curator of very interesting music Mayuko, and more.

Oh, and Doug still does two shows a week (on Tuesdays and Fridays).

WFMU alternate stream: Ichiban Rock and Soul - 24-hour stream which sometimes has live DJs, sometimes plays as a jukebox of its curator’s music

The alternate streams don’t need to conform to US broadcast obscenity rules, although they don’t usually go out of their way to be sweary.

full-disclosure note: I’m now a WFMU staff member, but I’d be recommending the station as enthusiastically if I weren’t (I was a listener, fan and volunteer for WFMU for a good decade before getting the job offer).

This is awesome, and it will work when the feature goes live – I just tested.

Big fan of WFMU @Jeffrey_Moore – thanks!! You beat me to posting FMU, and BGO, too

This is awesome, and it will work when the feature goes live – I just tested.

Big fan of WFMU @Jeffrey_Moore – thanks!!

Sweet, glad to hear it works nicely in the eagerly-anticipated 1.2, and glad to know you’re a WFMU fan!

Note that that fancy higher-quality WFMU URL is potentially some fractional percentage less reliable than the regular MP3 stream, because the way I set it up introduces an additional single point of failure relative to the standard 128k MP3 stream - for freeform-best-available, both copies of the stream outbound from the station (we do outbound streams over diverse paths to Icecast servers in diverse cloud datacenters which listen to each other for failover) originate from a single stream encoder machine, the one fed by our fanciest and best-sounding A/D converter. So if that encoder machine falls over, so does the fancy stream until I give the encoder a kick. But the regular MP3 stream should be a fine fallback in that case.

Actually, on the subject of failover, there’s an order I’d follow as a listener:

Sometimes there are network issues between a given public server and a user which can be avoided by switching to the other public server.

The PLS file at the end of this url in fact tries to lay out a failover order for the regular 128k stream, for those audio clients which support playlists and drop through to the next entry when one stream becomes unavailable. (hint!)

Soma FM
The TuneIn pages default to a 33kbs stream. You can load the station art from TuneIn and then substitute a higher bit rate stream from:

I didn’t realise how exhausted I would get using Roon’s Discover feature. Which made me realise I was missing good streaming radio. Can’t wait for this.

Grabbed from the Squeezebox forum, this is possibly a full list of the BBC URLs:

Also a big fan of WFMU. Not sure if all these have been listed, but are some of my favorites:

and eclectic of course radio paradise:
radioparadise.com for various streams

What a useful thread. Exactly what I was looking for now that 1.2 is live!

Here are some I’ve been listening to:

Anyone know the url for RadioSwiss Jazz?

2 posts were merged into an existing topic: Roon Radio Rocks!

If you are into weird stuff, try Shirley and Spinoza Radio.

2 posts were merged into an existing topic: Internet Radio Rocks!